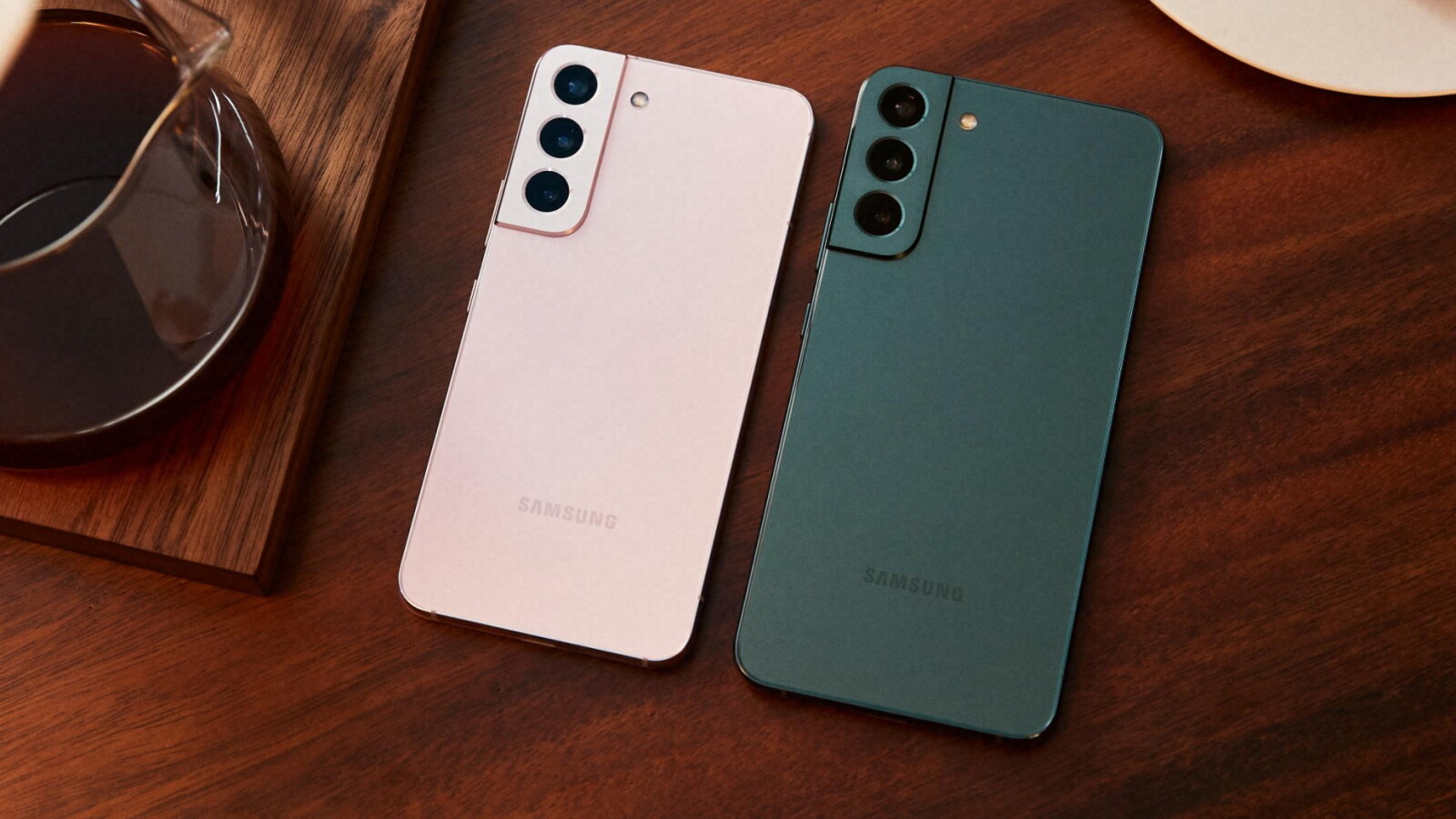 Will Samsung give up using its own Exynos chipsets in favor of Qualcomm processors in the future? This is stated in the statements of high-ranking employees of the SoC forge. As a result, the Galaxy S23 could only appear with a Snapdragon.

As PhoneArena reported that Qualcomm has already provided 75% of the built-in chipsets for the Galaxy S22. According to Qualcomm CEO Cristiano Amon, the proportion of S23 should continue to grow, and other business areas should be developed.

Change of strategy in the choice of chipset

With this in mind, Qualcomm has extended its supply contracts with Samsung until 2030. A few weeks ago, the usually reliable analyst Ming-Chi Kuo shared similar information. According to this, Samsung is facing a change in strategy, which will especially appeal to European fans.

Because Samsung often installs the self-developed Exynos computer units in this country. They have a reputation among insiders for lagging behind their Qualcomm counterparts in terms of performance. Whether these transfer rumors will come true remains to be seen.