Samsung announces an unboxed event: folding cellphones, an ‘ugly smartwatch’ and something for the ears 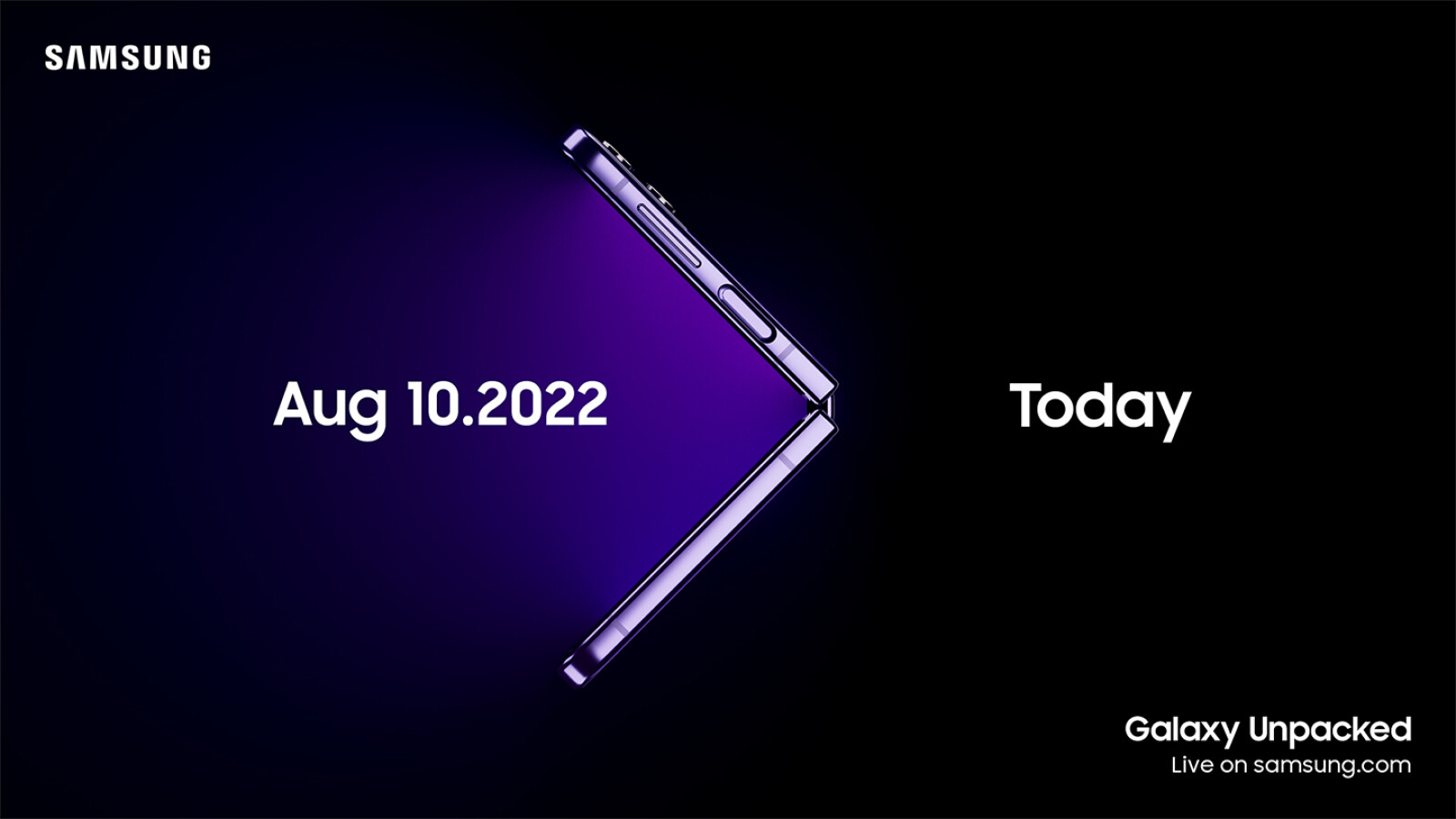 Samsung had already hinted at it in a cryptic photo riddle, it’s now official: the South Korean manufacturer’s next Galaxy Unpacked event will take place on August 10. The invite also reveals what will be on display there: the Galaxy Z Flip 4.

Along with the flip phone, Samsung is also expected to unveil a new version of its second line of foldable phones, the Galaxy Z Fold, at the event. But that’s not all. If you take a look at the manufacturer’s US site, you’ll see that Samsung will be revealing a lot more on August 10.

Because the South Korean manufacturer is advertising here with a pre-order campaign. Anyone who registers as an interested party and purchases several products featured at Unpacked from time to time can get a discount of up to 200 US dollars on them. Along with a new Galaxy cellphone, Samsung is also mentioning a new Galaxy Watch and new Galaxy Buds.

Previous articlePrince Harry at the UN: copying the allegations! Was he “inspired” by William’s Scottish speech?
Next articleThe sad sandwich that chef José Andrés led to the rescue of the members of the Zamora Brigade