Salvini rules out that Russia is behind the government crisis in Italy: “That’s nonsense” 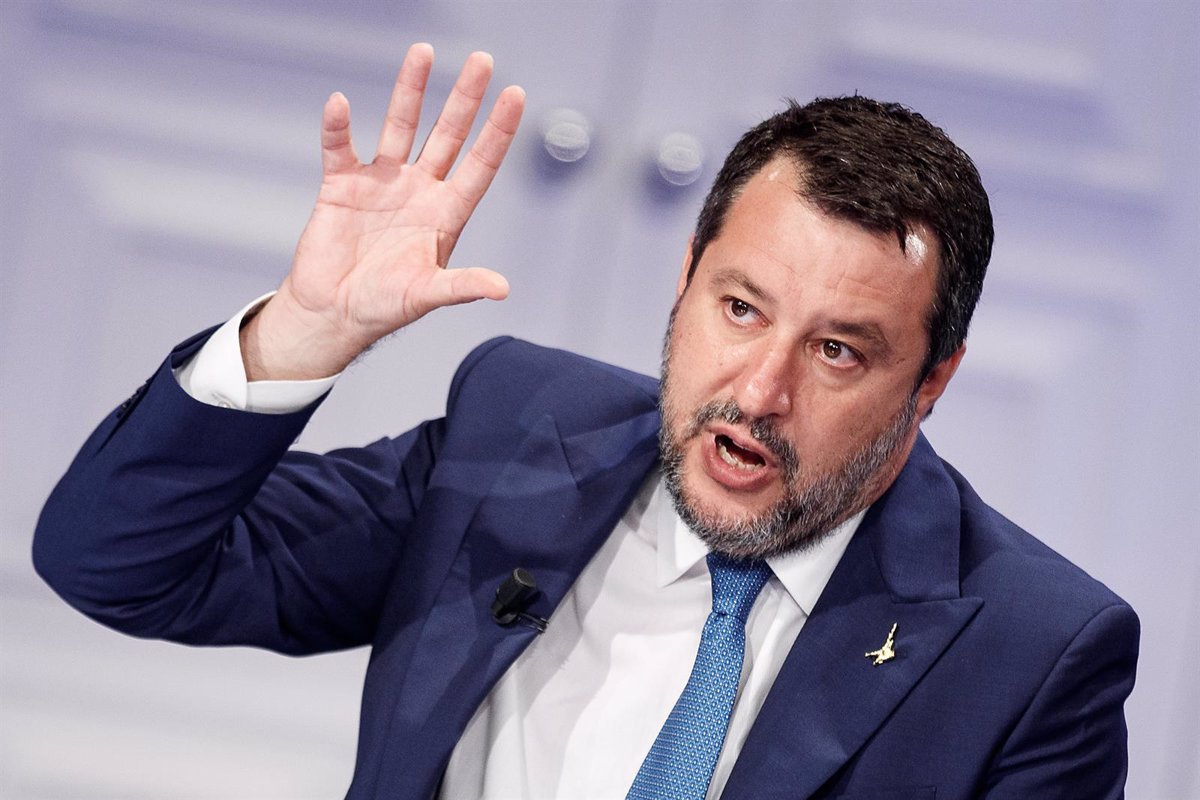 The leader of the far-right Lega party, Matteo Salvini, ruled out this Thursday that the Russian authorities were behind the crisis unleashed in the Italian government, which led to the ousting of now incumbent Prime Minister Mario Draghi, who presented his before a resigned week after losing the support of her coalition partners.

Salvini, who claimed that the allegations against Moscow for allegedly influencing the country’s domestic politics are “nonsense,” stressed that Italy “is in NATO but also wants good relations with (Vladimir) Putin.” “Common sense prevails,” he said.

“This is nothing but nonsense. I stood up for peace and against the war that is causing deaths and economic problems around the world,” he told radio station Radoi24.

In that sense, he has cast doubt on alleged contacts between one of his advisers, Antonio Capuano, and several senior Russian officials, with whom he is said to have met at the Russian embassy in late May to discuss the Draghi government.

“International politics is independent of governments,” the former Italian interior minister clarified. “We are pro-European and Atlantic, but that doesn’t mean we can’t have good relations with Putin. The war will end sooner or later and those who made a mistake will pay for it,” he continued.

In addition, he has insisted that he is a “reliable ally for the Italians, as well as for the leader of the Brothers of Italy party, Giorgia Meloni, and the president of the Forza Italia party, Silvio Berlusconi, with whom he has reached an agreement for the next elections scheduled for September 25. “Common sense has prevailed. (…) It is the president of the country who gives the mandate, the constitution says so, and what the Italians decide is sacred,” he said.

His words come after Draghi himself stressed the need to “take measures to combat interference by Russia and other autocracies in domestic politics and Italian society.”

“Italy is a free and democratic country, so we must respond to those who want to seduce us with an authoritarian model to strengthen European values,” he said at the time in comments rejected by the Russian government.