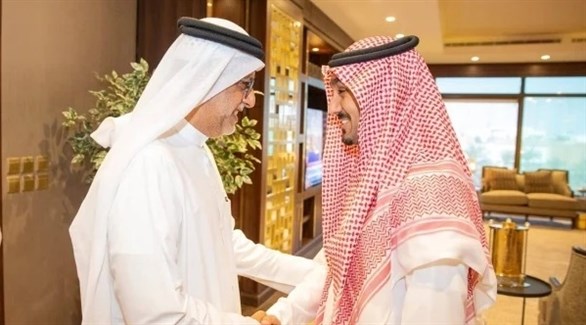 The president of the Asian Football Confederation, the first vice president of the International Federation “FIFA”, Sheikh Salman bin Ibrahim Al Khalifa, congratulated the Saudi team on the occasion of its qualification for the final phase of the World Cup of the FIFA, which will be played in Qatar. later this year.

The Saudi ‘Green’, who scored 19 points on Thursday, obtained a confirmation card for his access to the World Cup, before facing China after Japan defeated Australia 2-0, for which the balance of the latter was frozen on 15 points, while Japan snatched the ranking card from him with 21 points before one round of the tournament. Final qualifiers.

The AFC president stressed that the arrival of the Saudi national team at the major international event for the sixth time reflects the distinguished position that Saudi football occupies in the Asian football scene.

The AFC president congratulated Saudi Arabian Sports Minister Prince Abdulaziz bin Turki Al-Faisal and Football Association President Yasser bin Hassan Al-Mishal, noting that the achievement crowns the efforts of sports leaders and the Saudi Federation to lay the solid ground that paved the way for achieving qualification for the world’s premier event, noting that Qualifying embodies the dedication and dedication of the national team players and members of the technical staff and administrative throughout the qualifying competitions for the World Cup final.

The AFC president affirmed his confidence in the ability of the Saudi national team to honorably represent the Asian continent in the upcoming World Cup finals, along with the rest of the qualified Asian teams, stressing the importance of optimal preparation for the expected global participation to ensure a distinguished appearance befitting the reputation of Saudi football and enhance its previous achievements in the World Cup final.