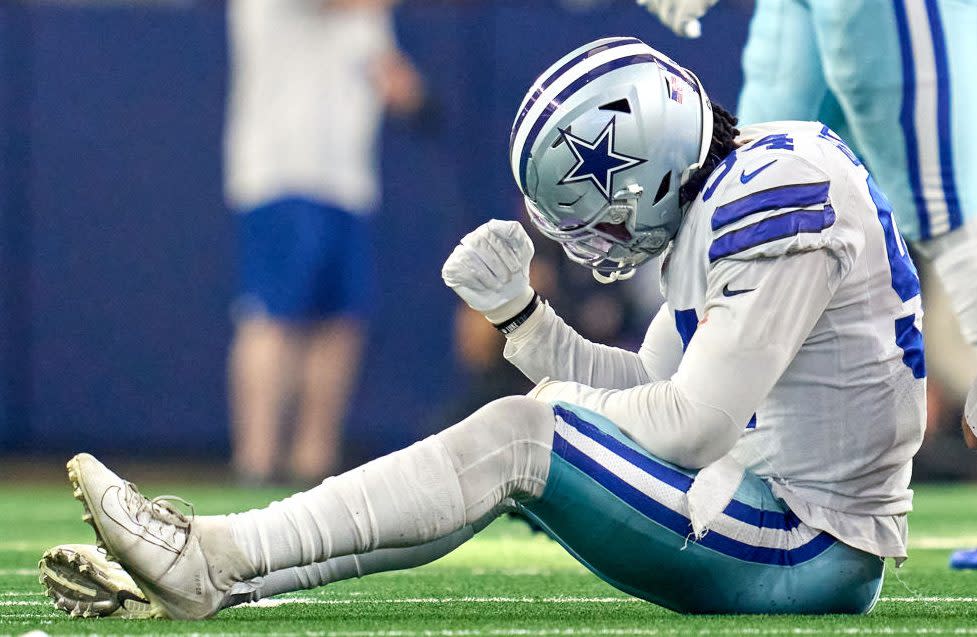 Randy Gregory agreed to a five-year, $70 million deal with the Cowboys that included $28 million in guaranteed money. The Cowboys announced the deal Tuesday.

At some point after that, things went awry.

The details that explain why Gregory changed his mind, accepting the same deal with the Broncos, are apparently a source of contention.

Gregory’s camp, via ESPN’s Ed Werder, objected to the salary loss language they learned was in the deal after the defensive end agreed. The Broncos did not request the clause.

“Voiding a guarantee because a guy gets fined is not in any contract with any other team in the league,” Werder quoted a source as saying.

The Cowboys side, across Clarence Hill from the Fort Worth Star-Telegram, is that the clause is the standard language in all the contracts they execute, aside from quarterback Dak Prescott. It gives the club the right to void or withhold guaranteed or bonus money if the NFL fines the player, but the Cowboys have never invoked the clause they say was in Gregory’s previous contract.

Whatever the case, Gregory changed his mind, and the Cowboys are now looking for a pass-rusher to replace him.

Katalin Karikó, mother of the Covid vaccine: “You know football players, but not the ones who save your life”