Salamat Abu Al Banat.. Moroccans have a date with the fourth season in Ramadan 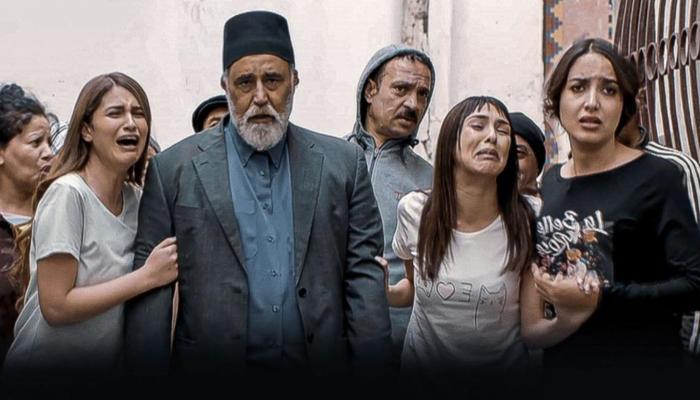 MBC5 is expected to broadcast the fourth part of the Moroccan series “Salmat Abu Al Banat” as part of its Ramadan drama schedule for the current year.

The fourth part of the series follows the broadcast of the first and second parts of the latest Ramadan drama that preceded it. As for the third part, it was broadcast outside of the Ramadan schedule.

And on social networks, the heroes of the play shared posts that set the date for viewers with the series during the days of Ramadan 2022.

The director of the film, Hisham Al-Jabari, posted a video clip of the series on his account, commenting on it: “Is Soraya alive? Who died Sufyan or Yusef? What do you think will happen? Will the Salamat family be able to overcome all adversities?

Al-Jabari added, “Salmat Abu Al-Banat will soon be in its fourth season, during the blessed month of Ramadan, on the Shahid platform and MBC5.”

The artist Omar Lotfi wrote through the same medium the following: “Salmat Abu Al Banat, fourth season, wait for us.”

Jihan Al-Kidari encouraged his fans to work with a promotional clip, which he attached to a comment that said: “What are you waiting for while you wait for your analysis and expectations, Salamat Abu Al Banat 4.”

And the third part of the Salamat Abu Al Banat series, unleashed a wide interaction on social networks, leaving curiosity among his followers after the scene of the death of Jihan Al-Kidari.

With this step, this series will be the first to be filmed in four parts, especially since the Moroccan drama does not usually go beyond one or two parts.

The events of the first three parts, which were broadcast from Ramadan 2020, continued during Ramadan 2021, and the third part was broadcast months ago, they were a remarkable success and great interaction from the Moroccan public.

Most of these artists are expected to attend part four, as well as new names, in response to the development of the events of the series.

The events of the Moroccan drama series “Salmat Abu Al Banat” revolve around a retired man named Mukhtar Salamat, who is the main character played by Moroccan creator Mohamed Khi.

Salmat was referred in the first part of the series to retirement, after his job kept him from following the conditions of his family, made up of his wife and three daughters, for years.

After his emptiness, he tries to get closer to their lives, but discovers that his absence for many years has changed many ideas and habits, especially when he begins to prepare his daughters’ wedding, and the events continue.

However, the girl’s insistence made Mukhtar Salamat alone, refusing to continue the pregnancy, fearing for his daughter’s life, before all family members, which came to the end of the court.