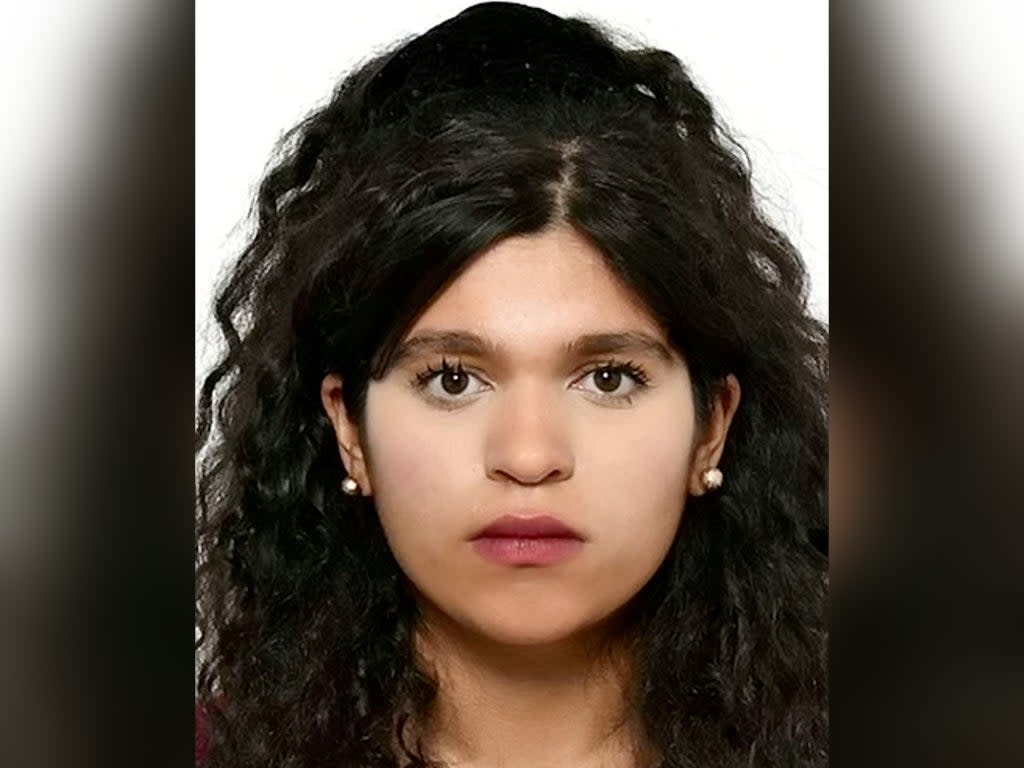 The boyfriend of a student found dead in dorms has appeared at the Old Bailey charged with her murder.

Maher Maaroufe, 22, is said to have been in a relationship with Sabita Thanwani, 19, before he allegedly attacked her.

At approximately 1.50am on Saturday 19 March, the couple are said to have arrived at Ms Thanwani’s university accommodation in Clerkenwell, central London.

A neighbor alerted emergency services after hearing screams coming from her bedroom.

It is alleged that her attacker tried the door of another room before leaving the building on Sebastian Street.

The police found Ms. Thanwani lying on the floor under blankets and a duvet with a serious neck injury.

She was pronounced dead at the scene at 6 a.m.

A post-mortem examination gave the cause of death as severe trauma to the neck.

On Sunday, Maaroufe was found sleeping under a tarp in a garden shed.

He allegedly head-butted a police officer while being arrested.

The next day, Maaroufe was charged with the murder of Ms. Thanwani and assaulting an emergency worker.

On Thursday, he appeared at the Old Bailey before Judge Mark Lucraft QC.

The defendant, without a fixed address, was assisted by an Arabic interpreter while he confirmed his identity.