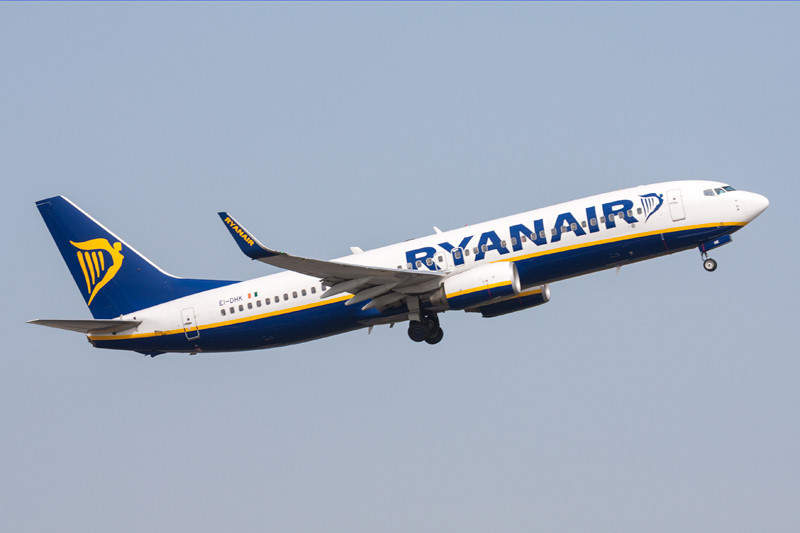 DUBLIN – Irish low-cost airline Ryanair has decided not to carry out controversial language and knowledge tests for South African passengers.

“We have ended the Afrikaans test because it makes no sense,” company boss Michael O’Leary was quoted as saying by the BBC. At the request of dpa, Ryanair confirmed the end of the practice on Wednesday. Reports of the test had drawn international criticism.

It was intended for South African passengers ahead of flights to Britain. The test with Afrikaans knowledge questions was introduced after becoming aware of an increased number of fake South African passports, Ryanair justified the procedure at the time. The test should therefore make it possible to identify passengers with false passports.

“Our team carried out an Afrikaans test with 12 simple questions,” O’Leary said, according to the BBC. “You have no trouble answering that. But we didn’t think it was appropriate either.”

Afrikaans – related to Dutch – is one of the many official languages ​​of South Africa and is mainly spoken by a white minority of the population. Those affected have complained that the practice is discriminatory and reminiscent of the oppressive system of the apartheid era.

Ryanair itself does not offer flights from South Africa to the UK. Last week the BBC quoted a South African passenger who wanted to fly from the Canary Islands to Britain and was annoyed by the test. “It’s the language of apartheid,” Dinesh Joseph told the TV station.

According to information from the BBC, the test asked, among other things, what was the international area code of South Africa, the name of the capital or that of the president. Those who did not pass the test should be reimbursed for their flight costs.