Ryanair increases fares by at least 10% after returning to profitability 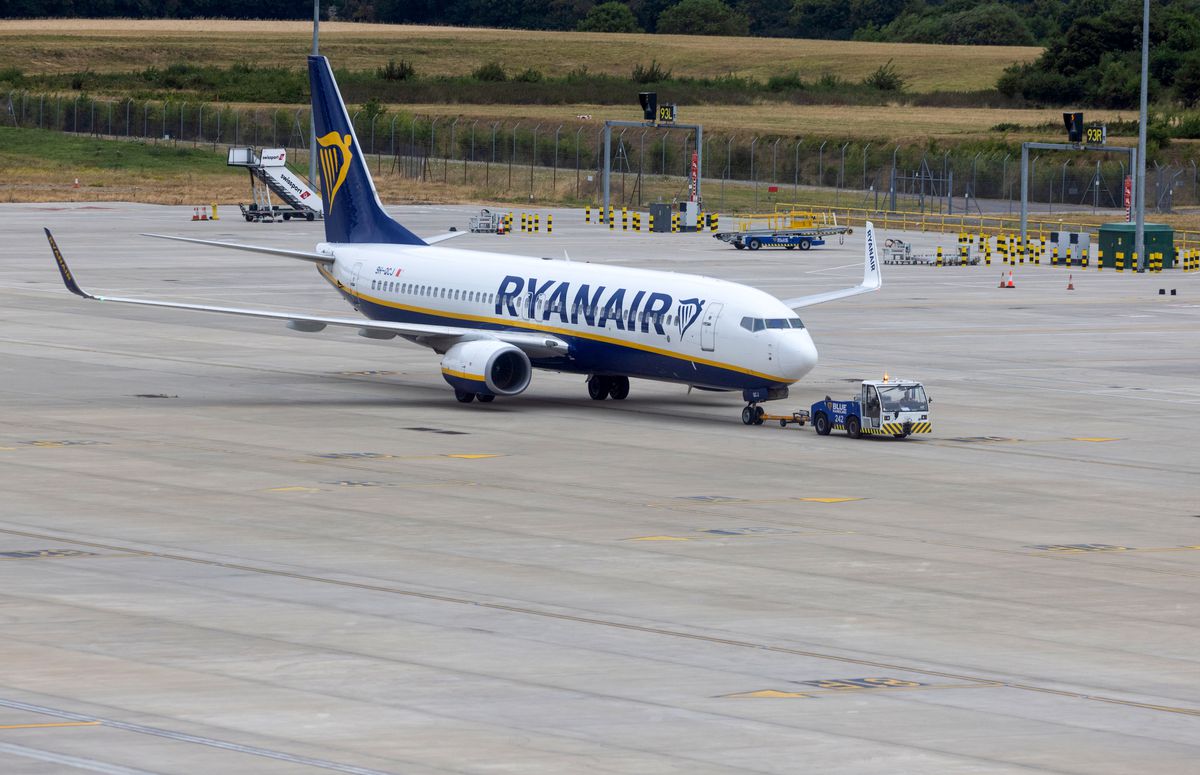 Ryanair returns to benefits in the wake of the pandemic. But at the same rate that it regains revenue, it increases its prices. The Irish low-cost airline has admitted it has increased its fares by at least 10% from the maximum price in place before the coronavirus outbreak in 2019. The company achieved a net profit of 170 million euros in the first quarter of its 2022 financial year (from April 1 to June 30), compared to the losses of 273 million euros recorded in the same period last year, although they are still wide away from the 243 million they achieved in the same period in 2020.

The Dublin-based airline stressed that the recovery was accompanied by a “strong” rebound in its passenger traffic between April and June, when it carried 45.5 million users, more than five times (+461%) than the same period in 2021. shaped by the restrictions of Covid-19.

Invoicing has increased sevenfold between the two periods, reaching 2,600 million euros in the first fiscal quarter of this year, of which 582 and 466 million came from the two main European markets, Italy and Spain respectively.

However, the firm’s President, Michael O’Leary, cautioned that “it is not possible” to provide full-year earnings guidance due to external factors “outside of his control”, warning that the recovery was “solid, but still fragile.” These factors include the development of the pandemic, the price of fuel and the consequences of the war in Ukraine due to the invasion of Russia.

Likewise, the leading Spanish airline warned that its fuel bill could rise further as the year progresses, having paid 1,000 million euros in the first fiscal quarter, almost six times more than in 2021. Despite covering up to 80% of its fuel needs for this year, ending March 31, 2023, conceded to investors that the current high oil price will certainly affect the remaining 20%.

O’Leary alluded to the flight delays and cancellations that had occurred at many European airports and airlines in recent weeks, which he attributed to “unprecedented delays” in the operations of “air traffic controllers and ground staff”, but did not mention the 18-day strike since the end of June with Ryanair cabin crew in Spain.

On the new day of strikes, which took place this Monday, 11 canceled flights and 51 delays until 9am were canceled out of the four strikes called for this week.

USO, the union that is calling the strike along with Sitcpla, has denounced that most of the flights have been operated by crews from abroad, particularly Portuguese or Italians, to operate the flights, thereby ensuring that they are not canceled because these crews, since they are not Spanish, they cannot go on strike and the flights proceed as normal. So far this summer, Ryanair has already suffered a further 14 days of strikes, resulting in more than 250 canceled flights to or from Spain, according to the USO.

- Advertisement -
Share
Facebook
Twitter
Pinterest
WhatsApp
Previous articleGraphics cards: Intel announces treasure hunt prices and confirms these rumors
Next articleNo changes in the great fires in Galicia: the one in O Courel is still active and that in Valdeorras stabilized