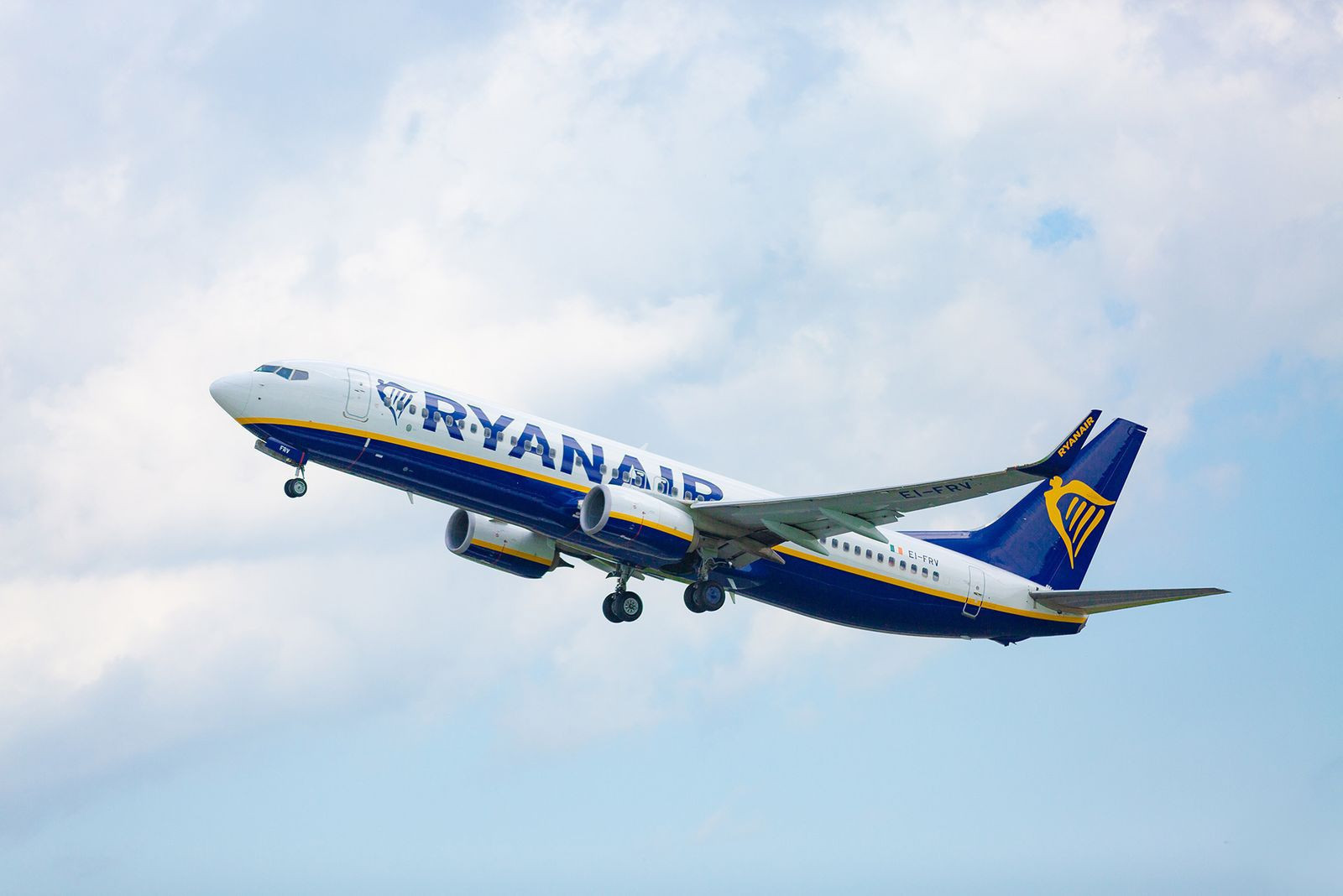 MADRID – Flight attendants at low-cost airline Ryanair, who have been on strike since late June for better working conditions in Spain, have extended their strike for another five months.

The responsible Spanish unions USO and Sitcpla announced on Wednesday that there would be a weekly strike from Monday to Thursday between August 8 and January 7, 2023. The Irish airline is not respecting Spanish laws and is also refusing to negotiate, a- she declared.

It demands respect for “fundamental labor rights” such as 22 working days of annual leave, 14 statutory public holidays, the implementation of the Occupational Health and Safety Act and an increase in wages to pre-existing levels. the pandemic.

Ryanair cabin crew have already scheduled a total of 18 strike days from June 24 until Thursday (July 28), which have yet to result in a solution to the labor dispute. These work stoppages led to the cancellation of around 300 flights and around 3,000 delays, state broadcaster RTVE reported on Wednesday.

Many airports are affected by the Ryanair strikes: in addition to Madrid, Barcelona and Majorca, Malaga, Seville, Alicante, Valencia, Girona, Ibiza and Santiago de Compostela. However, due to the maintenance of the “minimum services” required by Spanish law during strikes, only a part – often relatively small – of the flights can be canceled. In the case of the Ryanair strikes, the Department for Transport recently decided, for example, that at least 73-82% of all scheduled flights must be operated on strike days, depending on the airport. In Mallorca, strikes have not caused major problems so far.