Russia’s default will not lead to a financial crisis 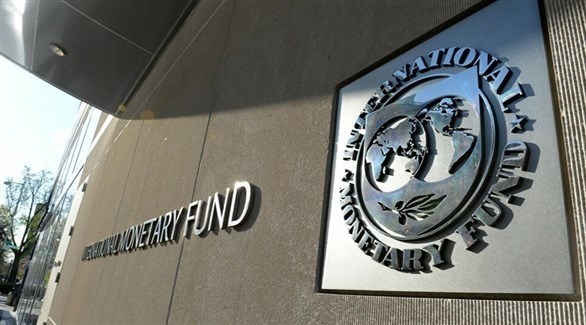 International Monetary Fund Managing Director Kristalina Georgieva said on Sunday that Russia might default on its debt after imposing unprecedented sanctions over its invasion of Ukraine, but that this would not lead to a global financial crisis.

Georgieva told CBS that sanctions imposed by the United States and other democracies have already had a “serious” impact on the Russian economy and will lead to a deep recession this year.

She said the war and sanctions would also have significant spillover effects on neighboring countries that depend on Russian energy supplies, and had already resulted in a wave of refugees compared to those experienced in World War II.

Russia describes its actions in Ukraine as a “special operation”.

Georgieva said the sanctions also limit Russia’s ability to access its resources and repay its debt, meaning a default is no longer considered “unlikely.”

Asked if such a default could lead to a global financial crisis, he said: “For now, no.”

He added that the total exposure of banks to Russia amounts to about 120,000 million dollars, and pointed out that although it is not an easy amount, it is not closely linked to the world financial system.

Georgieva said last week that the International Monetary Fund would lower its previous forecast for global economic growth to 4.4% in 2022 as a result of the war, but added that the overall trajectory remains positive.

He added to CBS today that growth remained strong in countries such as the United States, which quickly recovered from the Corona pandemic.

He said the impact would be more severe in terms of higher commodity prices and inflation, which could lead to hunger and food insecurity in parts of the African continent.