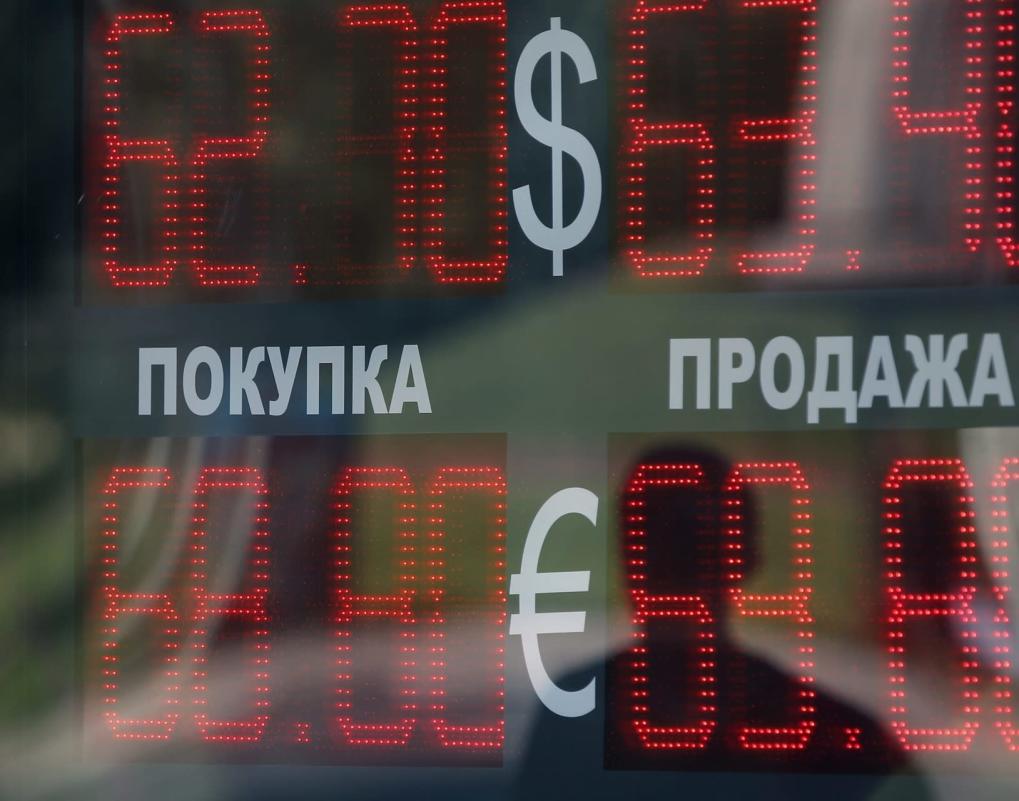 Moscow, March 21 (EFE) .- Russian Treasury bonds (OFZ) were traded again today on the Moscow Stock Exchange with falls of up to 32% in their prices, indicated the Kommersant economic newspaper.

On the twenty-sixth day of the Russian military offensive in Ukraine, the federal loan bond trading segment reopened and debuted with falls of between 1% and 32%, according to this source.

The reopening took place first for an hour in “discreet auction” mode and then in a “normal” way.

The Central Bank of Russia announced last Friday this resumption of bond trading and stated that it will intervene in the market to stabilize it.

“To ensure a balanced liquidity position in the stock market and avoid excessive volatility, the Bank of Russia will purchase federal government bonds in amounts necessary to limit financial stability risks,” it said.

The monetary entity will carry out these “until the prices of the purchases of the financial instruments are completely adjusted to the new conditions”, required.

To neutralize the impact of these purchases on monetary policy, the Bank of Russia plans to subsequently sell the entire portfolio of these bonds, he added.

He also noted that information on the resumption of trading of other instruments on the Moscow Stock Exchange will be communicated later.

The Russian trading floor has been closed since February 28, four days after Russian President Vladimir Putin launched what he calls a “special military operation” in Ukraine.

Russia woke up on the 28th already knowing that the European Union, the US, Canada and other partners would eliminate some Russian banks from the SWIFT international interbank communication system, an unprecedented blow to isolate the country from the world financial system.

Since then, it has only been traded on the Moscow Moex under exceptions imposed by the Central Bank, such as direct orders with settlements in rubles, derivatives (except in the currency pairs section), precious metals and some futures contracts in the closing positions, among others.

Before the trading floor closed, the stock market plummeted 45% and the main values ​​were abandoned by more than 58%.

The ruble also plunged almost 30% against the dollar and the euro, a drop not seen since at least 1993 and 1994, respectively.