Russian State TV Whistleblower: “They told us the war would be over in 2 weeks” 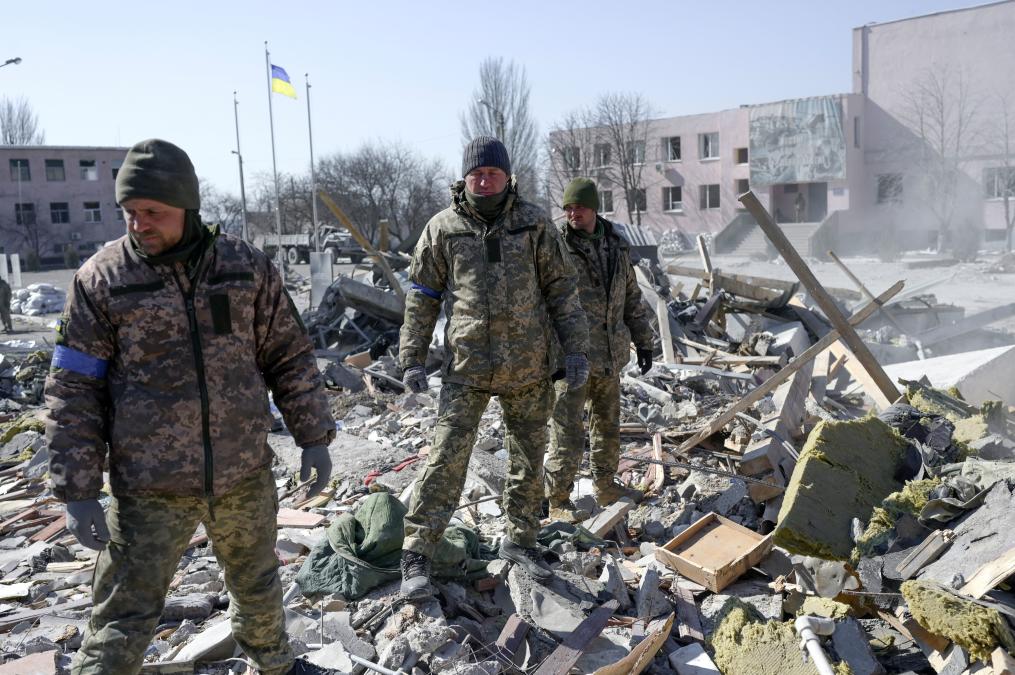 Russian state journalists were told that the invasion of Ukraine would be over in two weeks, according to a media insider.

Speaking anonymously to ITV News, a Russia 1 television journalist said they were initially told the war would end on March 8 and then they could go back to their “normal work”.

But a week after that date passed, Russian security chiefs admitted the conflict was not going “as fast as we would like.”

The journalist’s comments come as Russian efforts to take Ukraine remain stalled, a month after the invasion.

On Friday, an intelligence update from the Defense Ministry (MoD) said Ukrainian forces were retaking key towns and positions up to 21 miles (35 km) east of kyiv as Russian forces lose ground.

Speaking to ITV News, the Russia 1 journalist said: “We expected the war to continue for a week.

“Our manager told us it would end on March 8 and then we could go back to our normal work on music and dance shows.”

Read more: UK Armed Forces Cannot ‘Meet the Enemy’ in the Event of Another World War

But the journalist said that a week after March 8 came and went, Viktor Zolotov, a member of Russia’s national security council, admitted that “everything is not going as fast as we would like.”

The anonymous journalist is the latest media whistleblower to speak out.

In a high-profile protest, journalist Marina Osvyannikova interrupted a live broadcast carrying a sign that said “they are lying to you here”.

In a video recorded before her protest, she said she was “ashamed” to work for “Kremlin propaganda.”

Watch: kyiv Mayor Vitali Klitschko attacks Putin: “He is sick, he is not a healthy man”