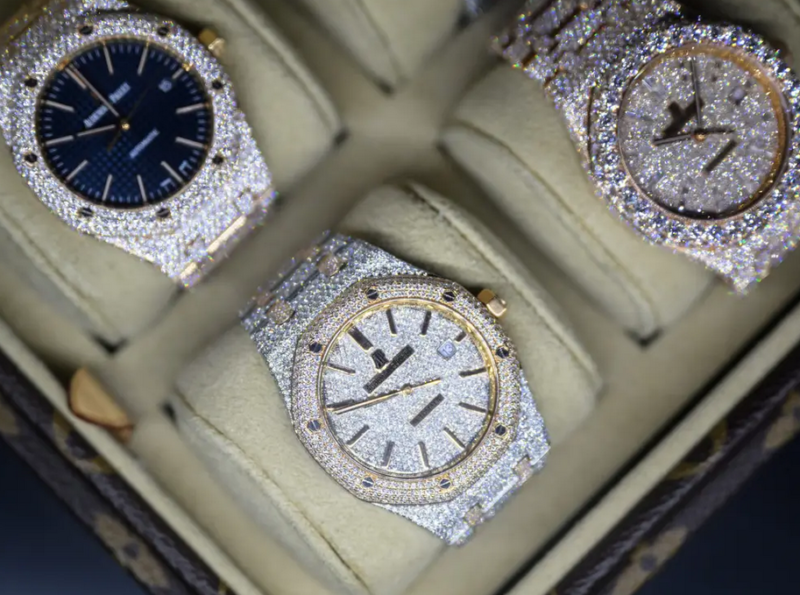 The harsh sanctions of the West do not leave the Russian economy indifferent. The Kremlin now wants revenge, by all accounts. According to this, Russian secret service agents seized several million francs worth of Swiss luxury watches last Tuesday, the “NZZ am Sonntag” reported.

According to the report, the agents searched the facilities of the Swiss company Audemars Piguet in Moscow and seized several luxury watches. Audemars Piguet is considered a traditional brand where a watch costs tens of thousands of euros on average. Officially, the Russian authorities justified the action with alleged customs violations. However, the Swiss Foreign Ministry stated in a confidential document made available to the “NZZ” that it was “most likely an arbitrary repressive measure in response to sanctions.”

On February 28, Switzerland abandoned its historically neutral status and joined the West in tough sanctions in response to Russia’s war of aggression in Ukraine. Among other things, since then the export of luxury goods to Russia has been prohibited. Russia was the 17th largest market for Swiss watch exports worth 260.1 million Swiss francs (253.4 million euros) in 2021, according to the Federation of the Swiss Watch Industry.

Audemars Piguet did not immediately respond to internal queries sent outside normal business hours. However, a spokesman for the Swiss Foreign Ministry explained that the embassy in Moscow is “currently in a very intense exchange” with Swiss companies in Russia.

It is not Russia’s first attempt to counter sanctions. Russian President Vladimir Putin announced last week that gas deliveries to “hostile states” would only be allowed in rubles. The G7 finance ministers unanimously rejected the demand, as Robert Habeck (Greens) announced on Monday.