Russian oligarchs, who were also involved in the breakup of Real, are pulling out of other real estate ventures. 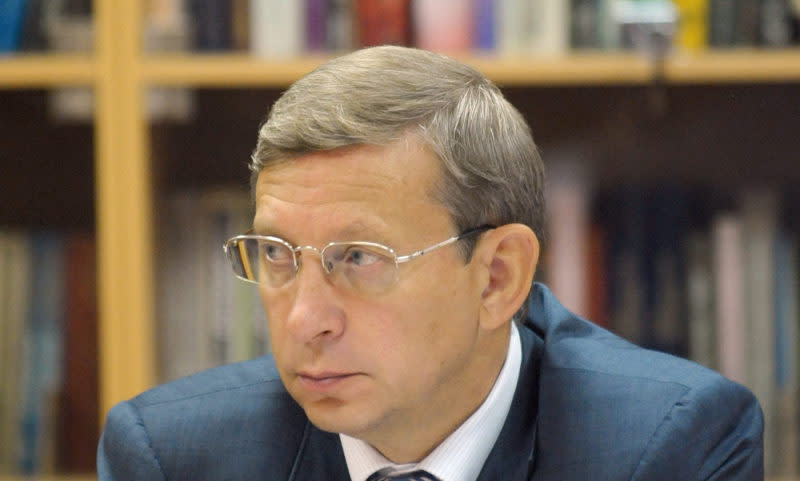 Sanctions against Russia and Russian-born investors cast long shadows, even for people not on sanctions lists. Now the real estate company x+bricks, whose portfolio also includes real estate, is cutting ties with Russia. The investment consortium Sistema Capital Partners (SCP), which was previously behind x+bricks, had previously announced a new business structure.

According to the Luxembourg transparency register, as with SCP, Russian oligarchs Felix and Vladimir Yevtushenkov have so far been registered as the “ultimate beneficial owner” (UBO), i.e. the owner of the real estate company. for a sufficient proportion of the voting rights or participation in the capital involved in a company.

In the future, the Russians will no longer be involved here. On Monday, x+bricks and SCP announced in a joint press release that there were two new owners. Previous CEO Sascha Wilhelm and Berlin businessman Harald Christ have “acquired 100 percent of the shares previously owned by the SCP Group and the SCP Group affiliated companies.” “SCP Group affiliated companies” probably means the holdings of Russian billionaires. The SCP Group has completely finished its investment and is leaving x+bricks.

Harald Christ joins his investment firm Custodia Trust Beteiligungs GmbH, which he founded last year. He and Wilhelm reportedly each own 50 percent of the shares. In addition, wealthy private investors from Western Europe also have investments in x+bricks, but their names were not mentioned. The company is now completely in Western European hands and no longer has connections with Russian investors and owners.

SCP organized the spin-off of the retailer Real

Previously, the Yevtushenkovs were also the main owners of the Luxembourg-based company SCP. However, after Russia’s attack on Ukraine, the businessmen transferred their shares to France’s Marjorie Brabet-Friel, who had previously served as CEO of the group. As the “Lebensmittelzeitung” first reported, the transfer came from a document to the Luxembourg commercial register. Consequently, Vladimir Yevtushenkov transferred SCP’s shares (80.5 percent) to his son Felix one day after the Russian invasion. Two days later, Brabet-Friel received all of Felix Yevtuschenkow’s shares. The father-son team has thus secured their assets, which are in SCP shares and now also in x+bricks, from possible sanctions for the time being.

SCP bought the Real hypermarket chain from Metro in 2020 and organized the breakup. Since then many branches have moved to Edeka and Kaufland and many properties to x+bricks. The real estate company x+bricks, based in Luxembourg and Frankfurt, was founded in 2018 with SCP as the main investor and today comprises more than 200 buildings in the food sector. The portfolio also includes old properties with an estimated value of around one billion euros. The company announced in 2021 that it intends to go public this year.

The ownership and financing structure of real estate is complex and not easy to understand. X+Bricks SA is wholly owned by CPG, also based in Luxembourg, which itself has long been ignored by Brabet-Friel and SCP. Brabet-Friel, CEO of SCP Group, said in Monday’s press release: “While we have successfully retired, we will watch with great pride as Sascha Wilhelm successfully continues the x+bricks business.”

When asked by Business Insider, an X+Bricks spokesperson said: “The SCP Group has completely terminated its investment. This applies to the entire financing and investment structure of the X+Bricks Group, including CPGs and financing instruments. issued by the AIV. If there are no Russian investors in the described structure.”