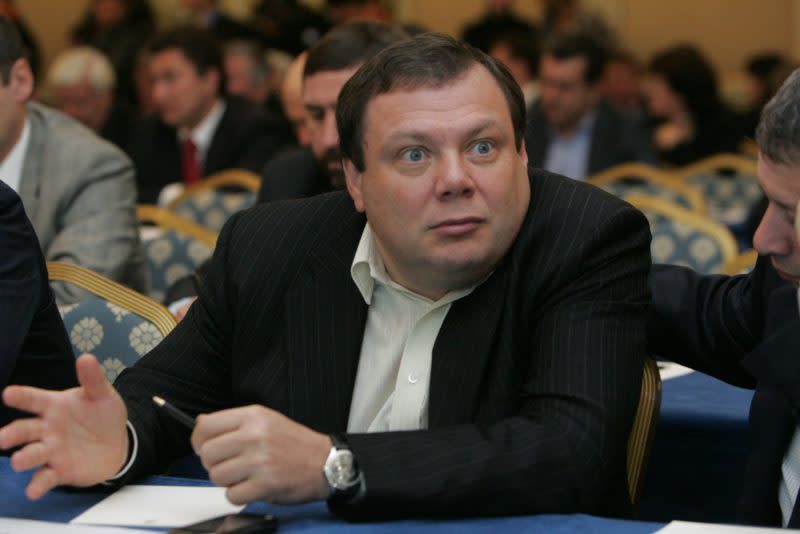 Russian oligarch Mikhail Fridman has said he does not know how to live three weeks after sanctions were imposed on him. This reports “Bloomberg”.

Mikhail Fridman is Ukrainian by birth, co-founder of London-based investment firm LetterOne, and co-founder and former CEO of Alfa Bank of Russia, one of Russia’s largest financial groups.

He was one of the first oligarchs to criticize Russia’s war, declaring that “war can never be the answer.” In a letter to his employees, he called for an end to the bloodshed, according to his company. At the time, however, he called EU sanctions against him “baseless and unjust” and wanted to challenge them, according to Reuters.

“I don’t know how to live,” Fridman told Bloomberg. “I really do not know”. The sanctions meant that his last working UK bank card was also frozen.

He currently lives in the UK and has £2,500 a month in pocket money. For other expenses, he would have to apply for a government permit, Fridman said.

Referring to the war and the people of Ukraine, Fridman also said, “My problems really are nothing compared to their problems.”

The sanctions against him would have surprised him. He believed he had good relations with the West because of his trips to Washington, DC and an Alfa Bank grant program he started in 2004 for American, British and German citizens.

“We really believed that we were such good friends with the Western world that we couldn’t be punished,” he told Bloomberg.