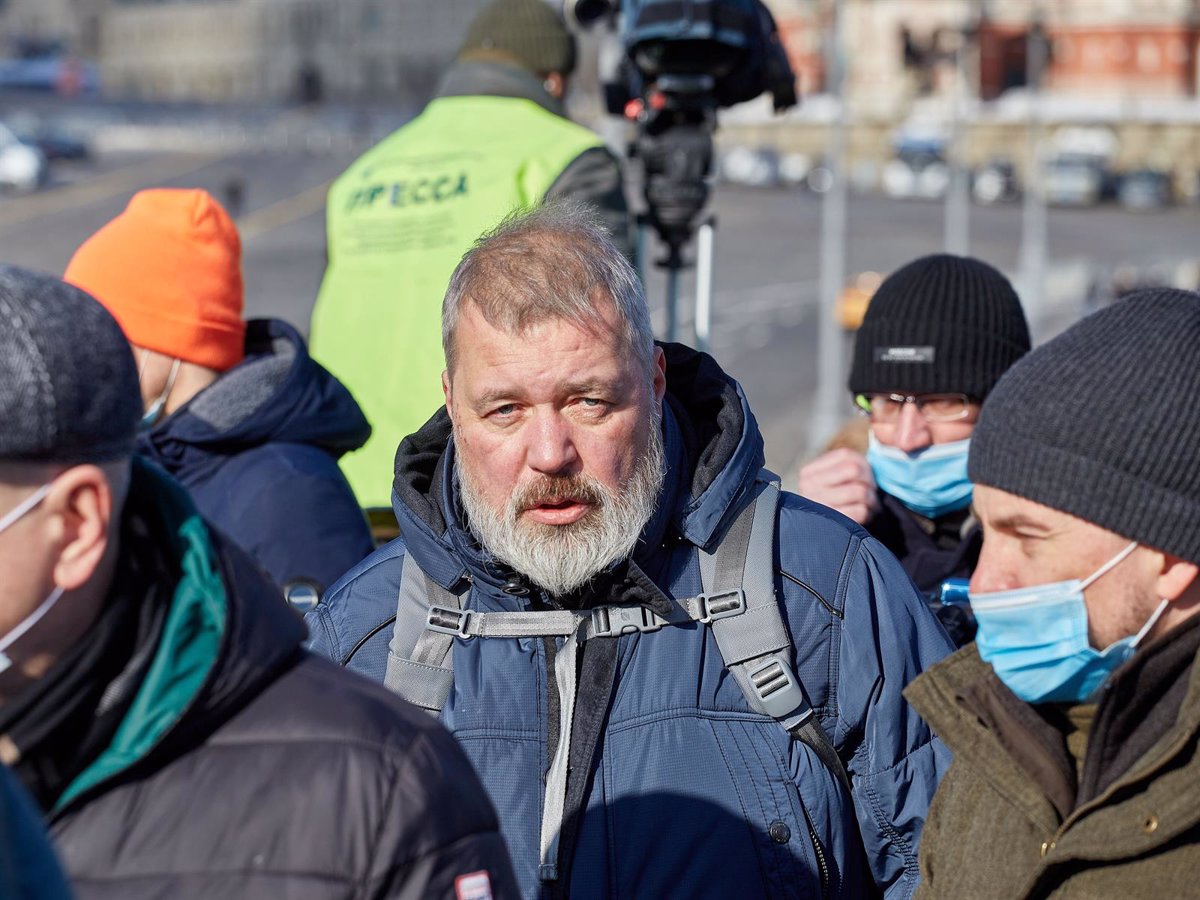 The Nobel Peace Prize medal awarded to Dimitri Muratov in 2021 was auctioned off this Monday for $103.5 million after the Russian journalist announced he would donate the award to help Ukrainian refugees after the invasion began to help the Russian army.

The auction was conducted by Heritage Auctions, based in the United States, and broadcast live by the Russian newspaper Novaya Gazeta, which was founded by the journalist and is considered one of the main opposition media outlets in Russia.

Funds raised at the auction will go to the United Nations Children’s Fund (UNICEF) humanitarian aid in Ukraine. Who the buyer is is not known for the time being, although the figure has been confirmed to be a record for a Nobel Prize auction.

“Muratov, with the full support of Novaya Gazeta staff, allows us to offer this medal for auction not just as an object, but as an act that he hopes will positively impact the lives of millions of Ukrainian refugees,” said Heritage auctions, according to the German news agency DPA.

The auction house also pointed out that the Norwegian Nobel Committee supported the auction. “This generous act of humanity is very much in keeping with the spirit of Alfred Nobel,” said the committee’s director, Olav Njolstad, in a letter confirming the panel’s approval.

Muratov, who founded the newspaper in 1993 after the collapse of the Soviet Union, was attacked with red paint on a train in Russia in April. The attacker shouted, “Muratov, this is for our boys,” in an apparent reference to the military involved in the offensive in Ukraine.

The journalist was honored in 2021 along with her Filipino journalist Maria Ressa for their efforts to uphold freedom of expression and independent journalism, and therefore also democracy and peace.