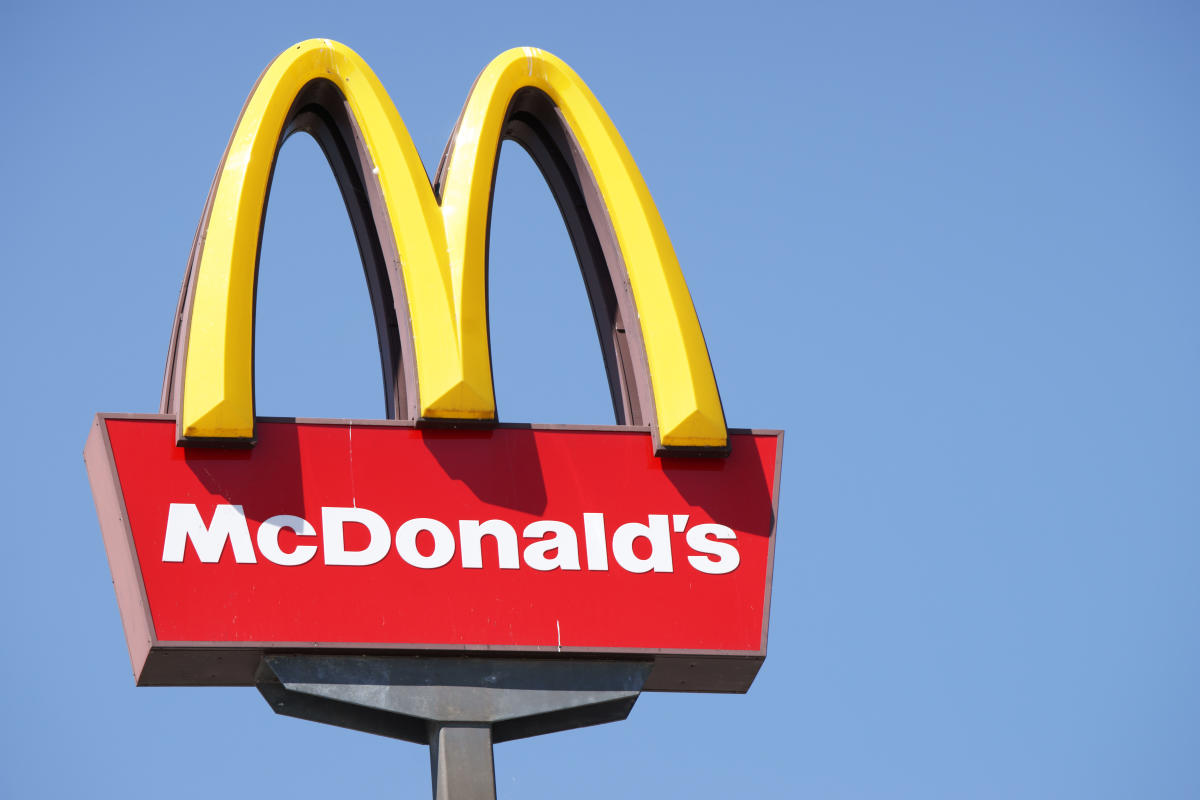 Fast food lovers in Russia may not miss McDonald’s so much this year. Copycats of that and other western brands have started a contest to fill the occasional vacuum due to the mass exodus of large companiesjust as it happened in the breakaway regions after the annexation of Crimea.

Earlier this week, the Russian franchise uncle vania (Дядя Ваня) filed a patent application to register its new logo, and the similarity to the famous golden arches is more than evident.

In a nutshell, the company rotated the McDonald’s “M” 90 degrees to the right to form the “B”, which spells Vanya in Russian, a name inspired by an 1898 play by Anton Chekhov.

The request comes after Moscow removes protection for patent holders who were registered in what it called “unfriendly countries.” This move came in response to the withdrawal of powerful Western companies and US sanctions on Russia for the invasion of Ukraine.

McDonald’s, following the lead of Ikea, H&M, Disney, Apple and other brands, announced last week that it would suspend operations at nearly 850 Russian locations.

“At this time, it is impossible to predict when we will be able to reopen our restaurants in Russia,” the burger giant said in a statement. It is estimated that the closure will cost around 50 million dollars a month.

According to Business Insider, Russian authorities have also received requests to register the trademarks “Starbucks”, “Makdonalds” and “Makdak”, all three from the same applicant.

Pirated versions of Western brands have been operating for several years in the Donetsk and Luhansk regions, where pro-Russian governments have been formed since the occupation of Crimea in 2014.

Sanctions imposed by the United States and other countries at the time caused Western brands, which also included McDonald’s, to cease operations in those areas, as happened this year in Russia.

Imitation brands proliferated. In Donetsk, the “DonMak” restaurant did not take long to appear, with a yellow logo in the shape of an “M” and offered covers identical to those of McDonald’s.

In Crimea, fried chicken lovers don’t need to go to Kentucky Fried Chicken (KFC) when they have Crimean Fried Chicken (CFC), which also sells nuggets, burgers and sandwiches. The same for coffee addicts, who have their own “Starducks” where they order an espresso, lattes, chocolate and tea.

The presence of the Golden Arches in the Eurasian giant symbolized at that time the triumph of the West after the fall of the Berlin Wall. McDonald’s became the first American fast food restaurant to enter the Soviet Union: the Big Mac was already available in central Moscow on January 31, 1990.

The opening day was a sensation: more than 30,000 people tried for the first time the most classic American fast food.

- Advertisement -
Share
Facebook
Twitter
Pinterest
WhatsApp
Previous articleAfter taking on the royal family, Netflix has the Tories in its sights in Anatomy of a Scandal
Next articleUK records warmest day of the year with most spring sunshine in store