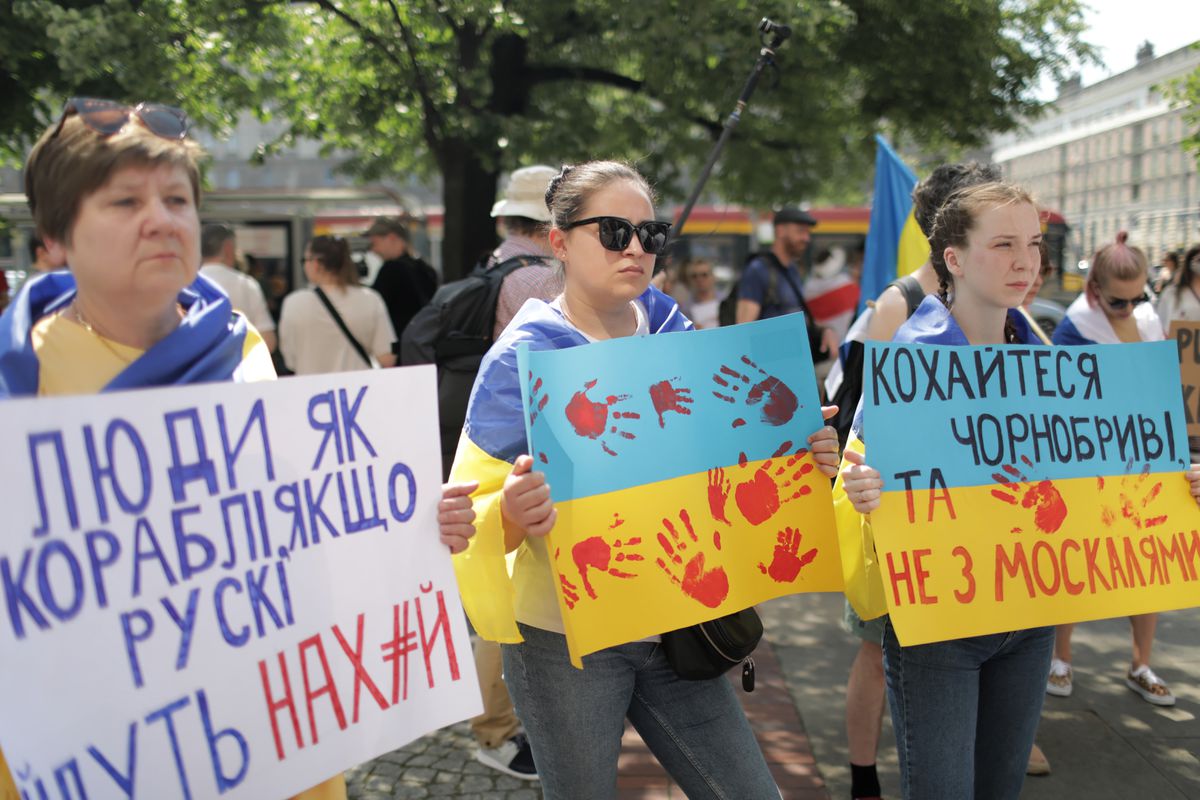 A century ago, the October Revolution of 1917 and the civil war that followed triggered a huge wave of Russian exiles: it is estimated that up to two million people left Russia as a result of the revolution and the war. Among them, a large part of the intelligentsia sought freedom for their creation, with names that became famous: Marina Tsvetaeva, Vladimir Nabokov, Nina Berberova. If Tsvetaeva became known for her verses about the sad fate of the fugitive, then those who stayed behind – including no less well-known names such as Anna Akhmatova, Mikhail Bulgakov, Boris Pasternak – were persecuted by the regime and in many cases put to death Stalinist. Akhmatova describes it like this: “No foreign sky protected me, no, foreign wings did not protect me. At that time I was among my people and I shared their misfortune with them”. It must be said that the foreign wings did not protect the exiles either: at a time when much of the European intelligentsia admired the new Bolshevik country, the emigres were condemned as “White Russians” or enemies of all things progressive. Visible everywhere, their doors were closed in their country of origin and it was difficult for them to get decent jobs in their adopted country. “Love shares an artichoke leaf,” Nina Berberova described living with her partner, the poet Jodasevich.

Like a century ago, the Russian exile that sparked the current Russian war against Ukraine has had a significant brain drain. Of the 150,000 Russian refugees to date, it is estimated that the majority are people with a good education from Russian universities, are relatively young, and a third are computer specialists. Among this migratory wave, which the West has received with little enthusiasm, as it was a century ago, are some famous creators.

Chulpan Khamatova, one of the most revered Russian actresses – in the West we could see her in film Bye Lenin, among other things—he signed a manifesto against the Russian invasion of Ukraine at the beginning of the war. The Kremlin authorities warned him that his signature could get him into trouble. Faced with this threat, Khamatova fled to Latvia with her daughters, where she is in a hurry to study Latvian in order to get back on stage as soon as possible. One of the great stars of classical ballet, Olga Smirnova left her job at the Bolshoi Theater in Moscow to join the Dutch National Ballet in Amsterdam. “Every fiber of my soul is against this war,” said Smirnova, whose grandfather was Ukrainian when she left Russia.

Writer and doctor Maxim Osipov traveled in March 2022 to Yerevan, capital of Armenia, a country that does not require a visa from Russians with one exception: Tbilisi, capital of Georgia, another of the former Soviet republics, additionally a visa requires loyalty; Every immigrant must make a statement condemning Vladimir Putin’s regime. (Other popular destinations for Russians are Baku – Azerbaijan -, Samarkand – Uzbekistan -, Tel Aviv – Israel -, Bishkek – Kyrgyzstan -, Nur-Sultan – Kazakhstan – as well as several Turkish cities. Recall that the EU does not have flights accept from Russia). Osipov found a humiliating attitude among passport control officials who asked travelers to Armenia: “If you go on vacation, as you insist, why are you taking your birth certificate, university degrees and a dog with you? From Armenia, Osipov takes a plane to Germany. “Ice cold, embarrassed, relieved,” says the writer about his escape. He emphasizes that he feels humiliated, embarrassed: Every time he had to show his passport, his face grimaced with shame.

Viktor Muchnik, director of TV2, also fled to Armenia from the Siberian city of Tomsk. The new laws resulting from the conflict meant the television crew could be arrested and jailed at any time if they made even the slightest comment about the war. In addition, censorship blocked TV2 along with many other television and radio stations. A few days after the train station closed, Muchnik and his wife Viktoria packed their bags and set off for Armenia. “Surely forever. We don’t want to live in a country that has started a war and among people who support it. It is very difficult to live in Russia in the midst of this militaristic hysteria. We’re not coming back.”

And it is that many exiles, in addition to those who remain in Russia and oppose the war, face their families and lifelong friends. The war destroyed families and friendships. Russians living in Western countries have lost the right to bank cards and their survival is becoming increasingly difficult due to the inability to find work: currently, Westerners’ sympathies are reserved for Ukrainians. While it is understandable, we should pay more attention to the Russian citizens who are opposed to the Putin regime. They think like us, they want the same thing as we do: for democracy to win this war.

Monika Zgustov she is an author His latest novel is We looked better in the dark (Gutenberg galaxy).