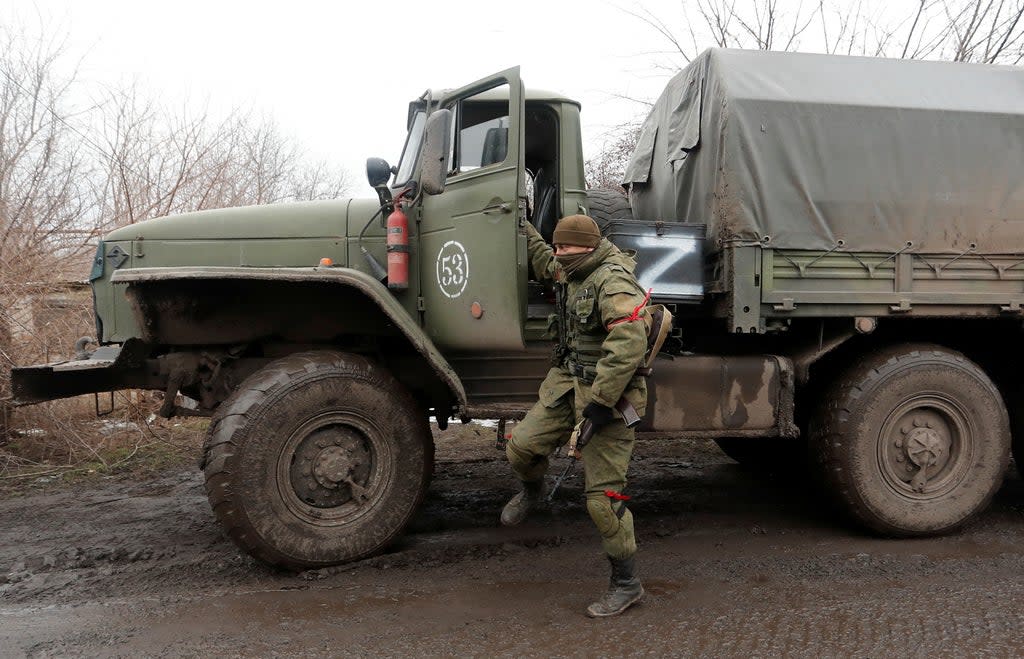 A Russian colonel was run over and killed by his own soldiers due to the huge death toll suffered by his own brigade in Ukraine, Western officials said on Friday.

Officials identified the commander as Colonel Medvechek of the 37the Motor Rifle Brigade, adding that the incident illustrates the “moral challenges facing Russian forces.”

Western officials said they believed Colonel Medvechek was “deliberately killed by his own troops”…as a “consequence of the scale of losses his brigade had suffered.” They added: “Indeed we believe that he was run over by his own troops.

“When we think about operations, it’s important that we don’t just count weapon systems and tanks, but think about the moral and conceptual elements of combat power.”

They added that they understood that the commander had been run over by a tank.

However, there were reports late Friday that the commander had survived and been taken to a hospital in Belarus for treatment.

More details emerged earlier on Friday of a seventh Russian general believed to have been killed in action.

Lieutenant General Yakov Rezantsev, 48, was killed in an attack by the Ukrainian armed forces, they say. He was Commander of the 49th Combined Arms Army of the Southern Military District.

The Russian side has yet to confirm the death, but Western officials said on Friday they believed Lieutenant General Rezantsev had been killed.

With Russian forces now launching their “maximum” effort into the Donbas region of eastern Ukraine, Western officials estimated that around 20 of the 120-150 Russian battalion groups that were available at the start of the assault were no longer “ effective in combat.”

“That means they are being removed for repair or reconstitution,” the officials explained.

“Some groups have returned to Russia… some have simply lost a huge number of people. After a month of being a sixth, maybe a fifth of the strength to no longer be effective in combat…that’s a pretty remarkable set of stats.”