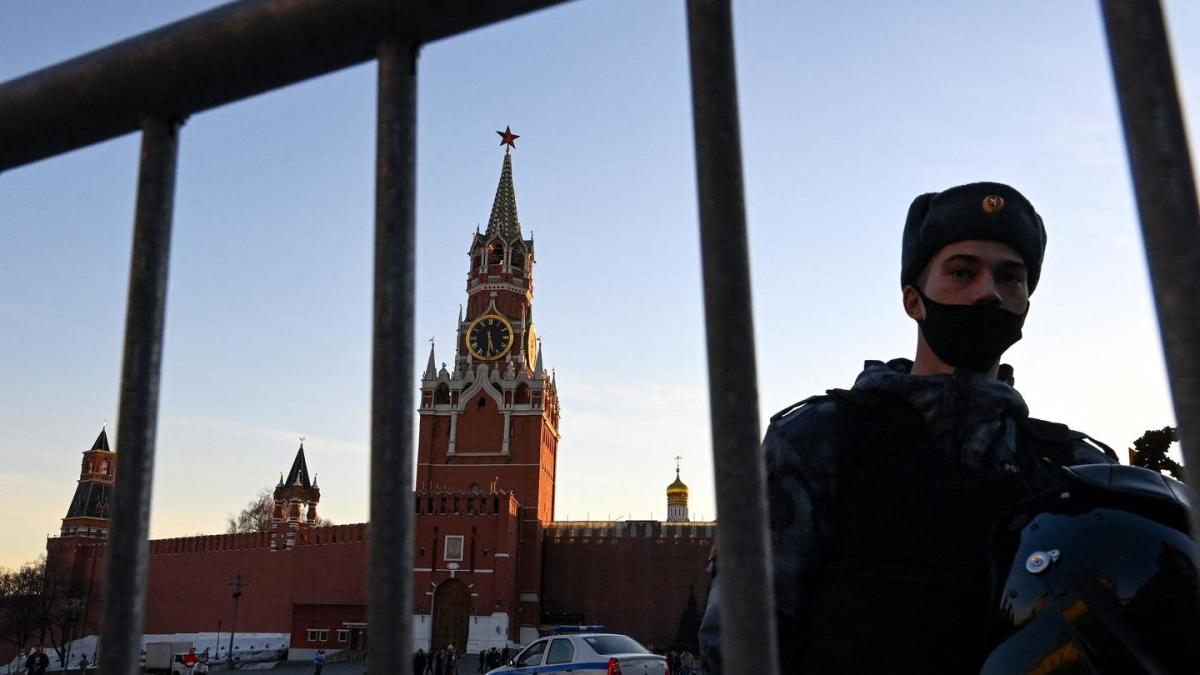 The war, sanctions and censorship have increased the interest in emigration in Russia. Popular blogger Ilya Varlamov has now posted instructions on how to do this.

Popular Russian blogger Ilya Varlamov has published a guide with emigration tips on YouTube. In an hour and a half video that has been viewed more than 1.5 million times since it was posted Tuesday, he justifies his interest in sanctions against Russia and the rise of political censorship. Not only have tens of thousands left the country, many more “are sitting in packed suitcases,” Varlamov said.

“Bank cards do not work abroad, jobs are lost, the ruble is plummeting,” the video says. As in previous waves of emigration, Russia is now threatened by an exodus of mainly well-educated people. They did not want to live with “propaganda and an atmosphere of hate” that was fostered in society. He also criticized “war censorship” and imprisonment, which are also risky in the case of peaceful protest. In addition, “young people who have their lives ahead of them want to be part of the global world.”

In the video he calls bloggers as examples of potential target countries. Georgia is already a well-known travel destination for Russians and there are still flights to Turkey. Other possible destination countries for emigration or as intermediate stations are Serbia, which has not joined the sanctions against Russia, and Greece, where the Russian corona vaccine is recognized. Russians who have already emigrated to these countries also have their opinion in the video.

“Nothing good awaits us in the future”

Varlamov also goes into detail such as the payment options that are available abroad. sanctions are restricted. For example, Russian bank cards that work with the Chinese UnionPay payment system still work: “In Europe you eat in Asian restaurants,” he said. Also, cryptocurrency exchanges are a way to circumvent the restrictions imposed by the Central Bank of Russia. The Federal Reserve banned withdrawals of more than $10,000 in foreign currency on Tuesday.