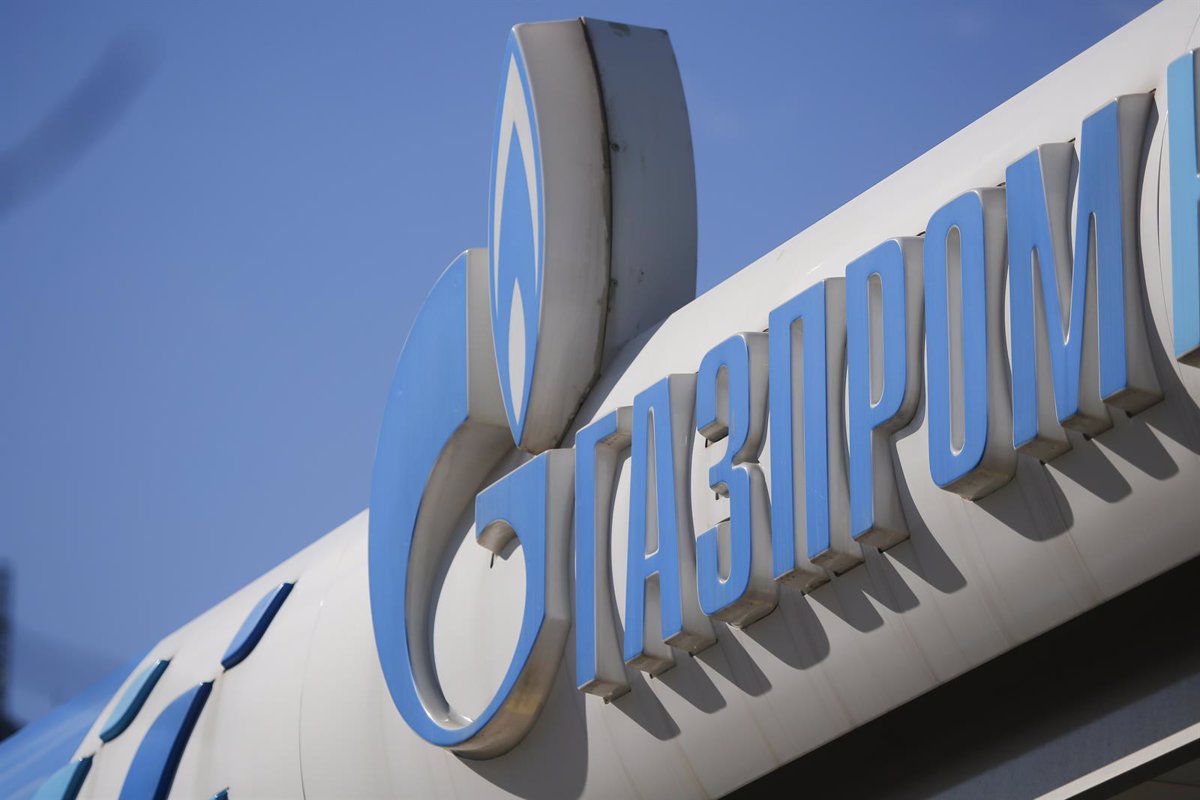 Russian gas company Gazprom has announced that it will halve the flow of electricity through the Nord Stream 1 gas pipeline from Wednesday, alluding to the testing of a new turbine, as was done weeks ago.

The gas pipeline is currently operating at 40 percent of its capacity, which will be reduced to 20 percent as of Wednesday, equivalent to about 33 million cubic meters of gas per day, Russian news agency TASS reports.

Gazprom has justified its decision on the status of a turbine at the Portovaya gas compression station, which must be checked according to the standards of the Federal Service for Environmental, Technological and Nuclear Supervision.

The move has already been pushed by Russia’s President Vladimir Putin, who last week warned that another turbine on Nord Stream 1, which connects Russia and Germany through the Baltic Sea, was due for repairs at the end of July.

The gas pipeline has been running at 40 percent of its capacity for weeks because, according to Russia, a defective turbine was missing, which was sent to Canada for repairs and whose return to Germany was delayed by the sanctions imposed on Ottawa on Moscow in response to the invasion of Ukraine.

Finally, Prime Minister of Canada Justin Trudeau confirmed that the piece had been returned to Germany, a move criticized by the Ukrainian authorities for seeing the gesture as a weakness in the frontal response to Russia for its use in Ukraine.

However, Gazprom announced last week that it had not yet received the turbine, recalling that this part “directly affects the safe operation of the Nord Stream 1 gas pipeline.”