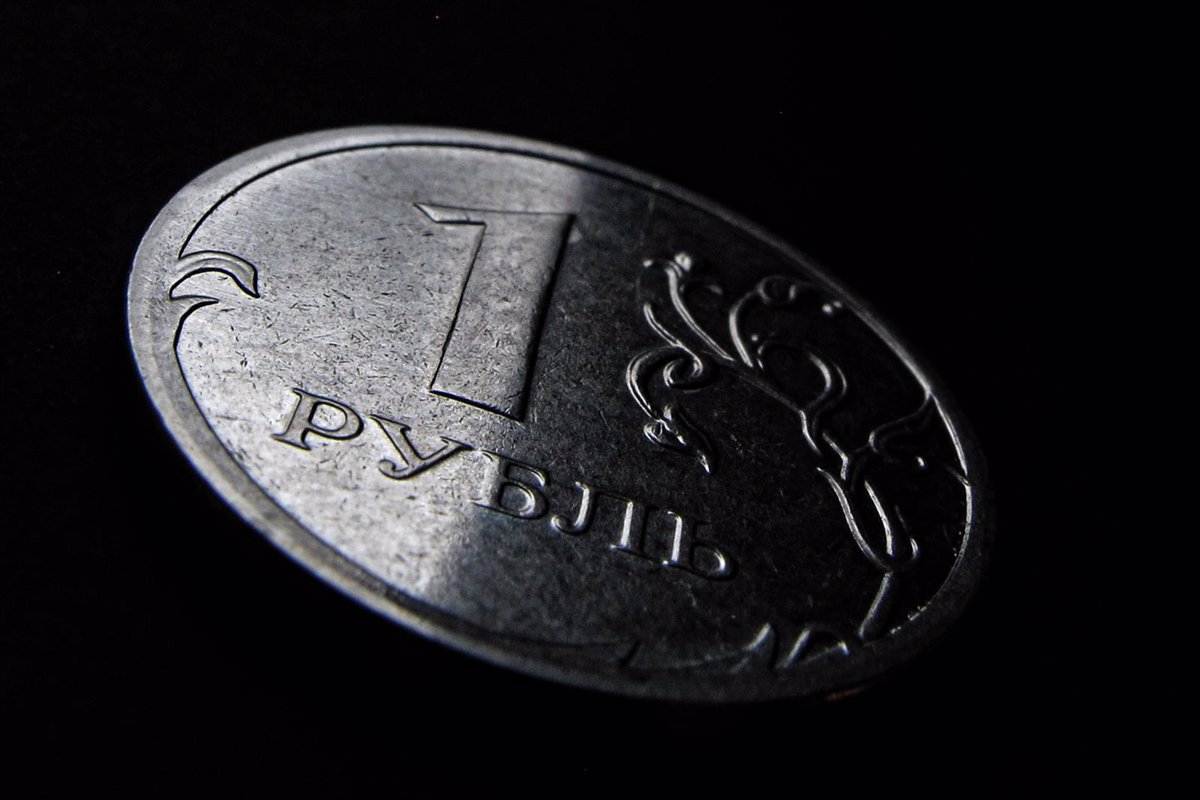 The Bank of Russia has decided to cut the benchmark interest rate by 150 basis points, which will take it to 8%, its lowest level since December 2021, and below 9.50% when the invasion of Ukraine began in late February last year. after noting a significant fall in inflation expectations and a less intense than expected deterioration in activity.

The announced rate cut, the fifth in a row since April, far exceeded market consensus expectations, while the institution led by Elvira Nabiullina has indicated that it will examine the need for an additional cut in reference rates at central bank meetings in the second half of the year.

“Current CPI growth rates remain low, contributing to a further slowdown in annual inflation (…) Household and corporate inflation expectations have come down significantly and the decline in business activity is slower than I expected,” the bank said, warning of the Difficulties caused by the external environment of the Russian economy, which continues to significantly limit economic activity.

The Bank of Russia was forced to raise interest rates from 9.50% to 20% on February 28 in an urgent response to the impact on inflation and the country’s financial stability of international sanctions imposed by the West after the invasion of Ukraine .

The Bank of Russia now expects annual inflation of between 12% and 15% by the end of 2022 in its baseline scenario and, given the monetary policy stance, expects the rate to fall to a range of between 5% and 7% by 2023, in line with that Central bank target to be reduced to 4% by 2024.

On the other hand, the institution highlights that the slowdown in business activity is less than expected and a gradual improvement in business sentiment can be observed as suppliers and outlets diversify while consumer activity remains moderate, but signs of recovery are beginning to show amid a gradual rise of imports of consumer goods.

The situation on the Russian labor market also remains stable, and although the number of vacancies has decreased, the unemployment rate is close to historical lows.

In this way, according to its reference scenario, the Bank of Russia forecasts a contraction in GDP of between 4% and 6% in 2022, while the contraction of the economy in 2023 would be limited to a range between 4% and 1%. Return to growth in 2024 with an estimated expansion of between 1.5% and 2.5%.