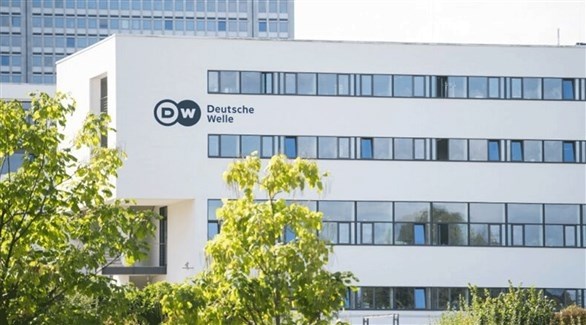 Russia has classified the German media station “Deutsche Welle”, against which a decision to ban broadcasts on Russian soil has already been issued, among the list of “foreign clients”, according to the list published today Monday by the Russian Ministry of Justice. .

In early February, Russia issued a decision to close the Moscow correspondent office of Deutsche Welle and withdraw the accreditation of the station’s journalists. Russia also blocked the Deutsche Welle website.

It is not yet known what effects this classification might have on Deutsche Welle’s work.

For his part, Peter Limburg, director of Deutsche Welle, said: “This new arbitrary decision by the Russian authorities, a new step in the attack on press freedom and a new attempt to deprive the Russian people of access to the free information. .”

Limburg added that all this would not prevent Deutsche Welle from continuing to “independently and comprehensively cover Russia and the region from our offices in Latvia and Germany.”

In the same context, Christian Trippe, Director of Deutsche Welle for Russia, Ukraine and Eastern Europe, said: “We journalists will continue our work and provide reliable information to our target audience in Russia.”

It should be noted that Russia’s decision, issued early last month, to close the Moscow office of “Deutsche Welle” came as a reaction to the German media authorities’ ban on broadcasting German-language channel RTDE, owned by the Russian state broadcaster. RT.

The Russian Foreign Ministry called this step only a “first step” and announced the start of a procedure to classify the German station among “foreign agents”.

It should be noted that persons designated by Russia as foreign agents may be subject to a fine and even imprisonment for a period of up to 5 years, if they do not meet the required conditions, including submitting documents to be officially registered with the Department of Records. States of Foreign Agents.