Russia sends a message with the attack on Yavoriv, ​​but it is unlikely to attack Poland 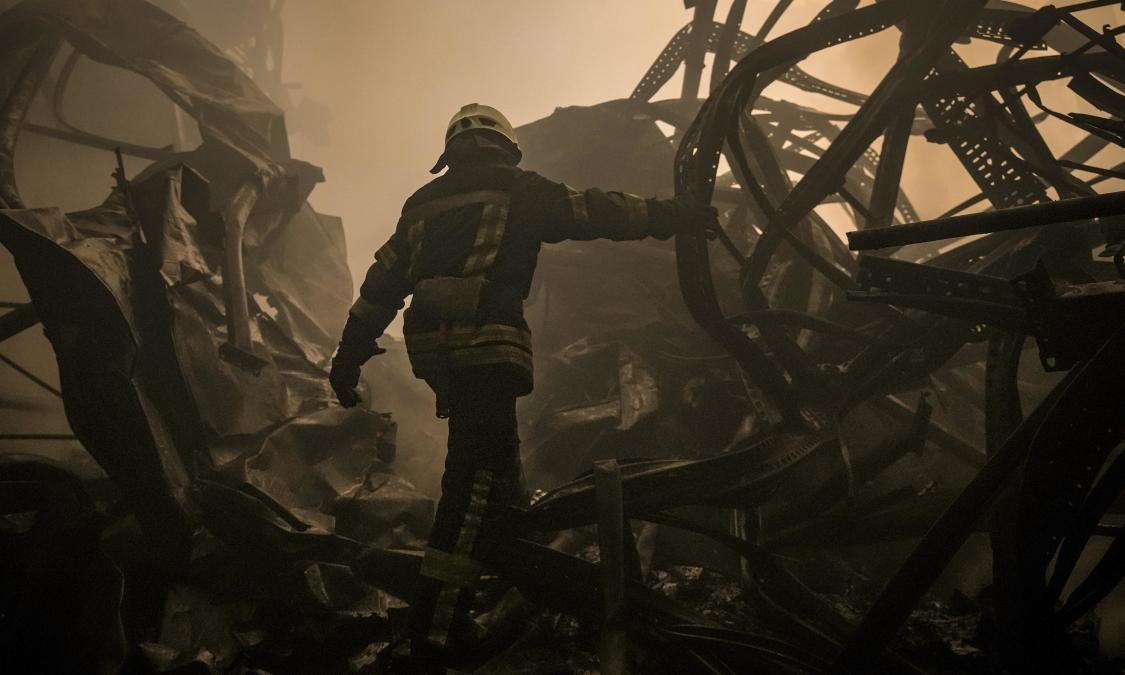 Analysis: Proximity to NATO border may seem disconcerting, but steps have been taken to beef up air defenses

Russia’s deadly multi-missile attack on Ukraine’s military base in Yavoriv, ​​less than 15 miles from the Polish border, was clearly designed to send a message.

Not only can Russian forces attack Ukraine’s western borders, killing at least 35 people near where Western weapons will cross the country, but the Kremlin doesn’t care if American fighters or other volunteers were training there.

The facility, well known as a place where NATO forces trained Ukrainians years before the war began, is near the most direct route between Rzeszow airport, where Western weapons arrive, and the city of Lviv. .

It is a place where foreign volunteers are said to have congregated when they began training with the Ukrainian armed forces. But even if the base is not used or heavily used for any purpose, it is a site long viewed with suspicion by Russia.

However, there are important limits to the Russian attack. While the proximity of deadly missile strikes to NATO borders may seem disconcerting, the US and other allies have taken steps to bolster and protect Poland’s air defenses.

US Vice President Kamala Harris announced late last week that two US Patriot missile batteries had been moved to Poland, stationed in Rzeszow. British military sources say a companion, medium-range Sky Saber system, which is already in the country after recent exercises, could be placed alongside them soon.

Despite Rybakov’s rhetoric, a direct Russian attack on a NATO country, with its newly reinforced defenses, would be unlikely under any circumstances, especially given that Moscow’s forces are struggling, losing men and material in their attack on Ukraine. .

However, the presence of the Patriot batteries is designed to ensure that it will be possible to intercept any stray missiles entering Polish airspace as the Russian offensive against Ukraine draws closer to the west of the country.

Romania, another NATO country that borders Ukraine, already has its own Patriot system, while Germany and the Netherlands said a few days ago that they would relocate one of their own to another bordering country, Slovakia.

As for Western arms supplies to Ukraine, experts believe it is unlikely to be limited by a single attack, even one as deadly as the one on Sunday morning. The border between Poland and Ukraine is more than 300 miles long and measures are being taken to hide vital supplies as they cross into the country and beyond.

It is not really possible to cut off or prohibit the movement of weapons with regular air strikes because the territory is too vast. Doing so is only practical when Moscow forces dominate an area. For now, Russian ground troops, focused on Kiev and eastern cities, are a long way from Lviv and the western border.

Nick Reynolds, ground warfare specialist at the Rusi think tank, said: “[Vladimir] Putin will have a hard time intercepting supplies in western Ukraine, but he has a much better chance of encircling and thus isolating Kiev, as well as potentially cutting off crossings along the Dnieper River. But this will take time.”

Russia’s dominance of the skies, particularly at night, will mean it is likely to engage in more missile strikes and show again that it can strike in the west. But these in and of themselves don’t dramatically alter the balance of the war, which is deadly enough already.