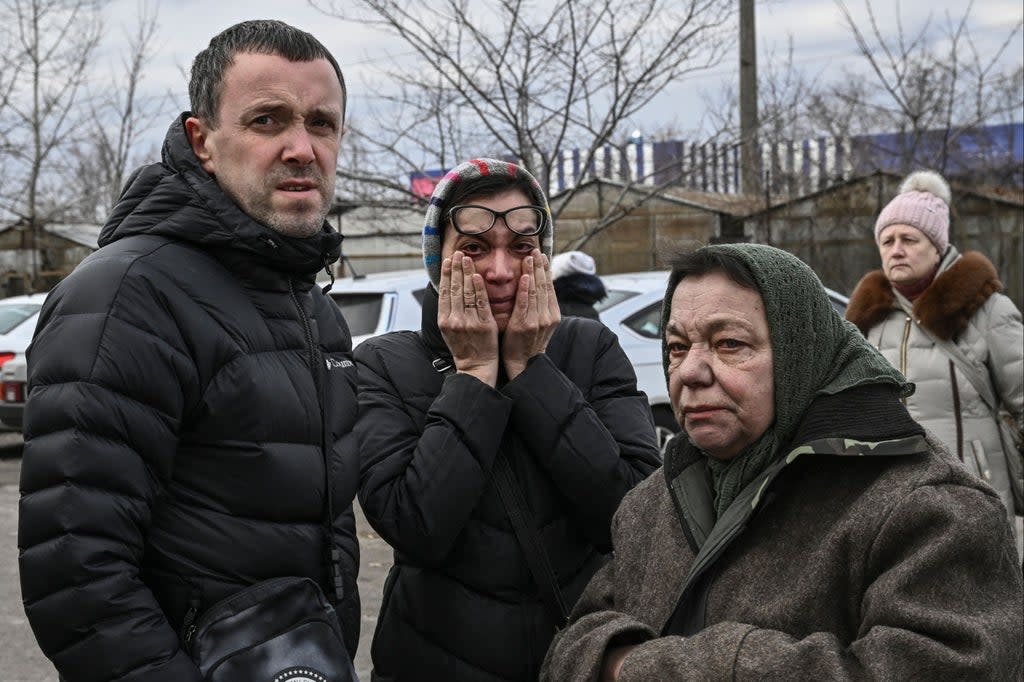 Russia is planning a “fake” referendum to legitimize its invasion of Ukraine, UK officials have warned.

According to the Ministry of Defense (MoD), Russia plans to hold a referendum in Kherson to classify it as a breakaway republic, similar to the disputed regions of Crimea, Luhansk and Donetsk.

Foreign Minister James Cleverly said “Vladimir Putin and the Russian military are attempting some form of legitimation or justification for their actions.”

“The UK has been clear, Ukraine is a sovereign territory and has the right to protect its own borders.

“A bogus choice to justify Russia’s aggression on Ukraine will be recognized for what it is, which is a fake.”

On March 5, Kherson became the first city to be taken by Russian forces.

Ukrainian officials later expressed fear that the so-called “Kherson People’s Republic” could be formed, similar to the three disputed regions.

Kherson is a valuable target for Russian troops as it is situated on the Black Sea coast and retaining it would create a land border from Crimea to Romania.

The Defense Ministry also warned that Russia installed its own mayor in Melitopol following reports of the kidnapping of the city’s former mayor, Ivan Fedorov, on March 11.

In yet another show of defiance, locals can be heard chanting anti-Russian slogans, though Moscow has not commented on the mayor’s disappearance.

Ukrainian President Volodymyr Zelensky has called on the leaders of France and Germany to help secure the release of the Melitopol mayor.

He said: “Overnight and today we are talking to our partners about the situation with our mayor. Our demand is clear: he must be released immediately.

“I already called Chancellor Olaf Scholz. I have spoken with French President Emmanuel Macron. I will talk to all the people necessary to free our people.”

This is how the series continues

TV presenter Miguel Cedeño has died; What disease did he suffer from?

Sánchez and Stoltenberg: The NATO summit will show the allies’ unity for a “more dangerous” world