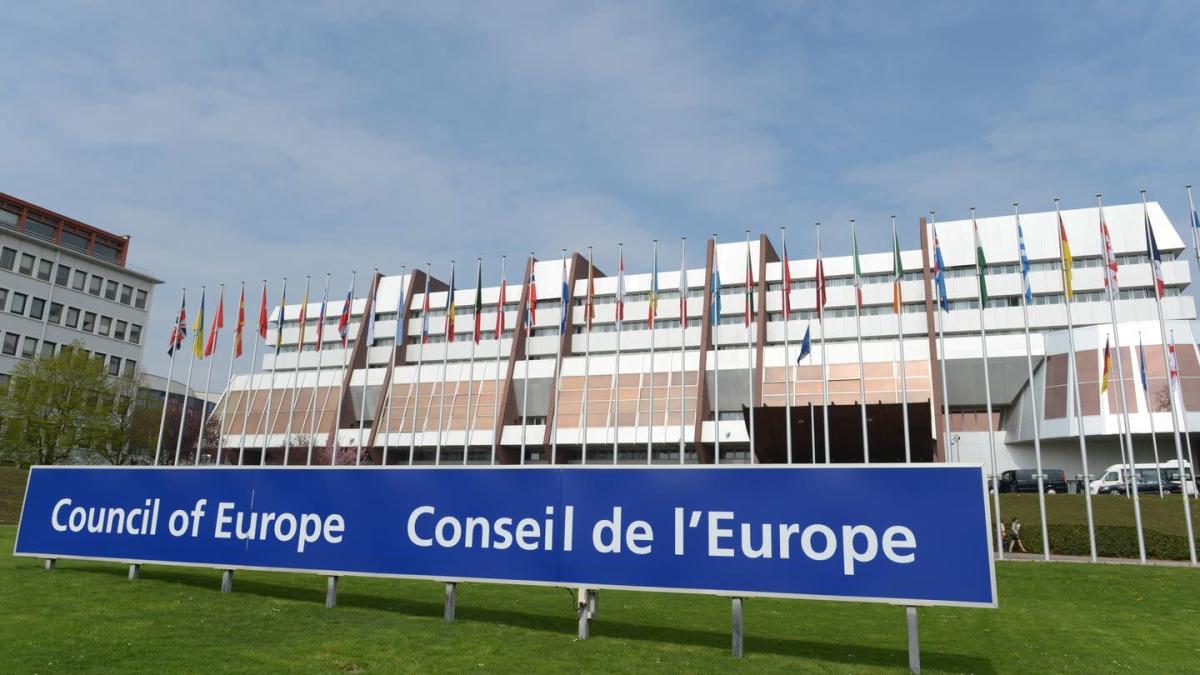 Moscow (dpa) – In response to Russia’s suspension from the Council of Europe, the country no longer wants to participate in the body’s work. This was announced by the Russian Foreign Ministry on Thursday in Moscow.

“Russia will not participate in the transformation of the oldest organization in Europe by NATO and the EU, which obediently follows them, into another platform for Western domination and narcissism. They should have fun communicating with each other, without Russia,” he said in a statement.

“The exit from the Council of Europe also implies the exit of all mechanisms,” Kremlin spokesman Dmitry Peskov was quoted as saying by the Interfax agency, when asked if the Foreign Ministry’s statement also referred to the work of the Court. European Human Rights in Strasbourg. Judgment that then Russia will no longer hold.

The anti-Russian states are abusing their majority in the Committee of Ministers, which includes representatives of the 47 member countries, thus continuing the “annihilation” of the Council of Europe, the Russian Foreign Ministry said. Russia repeatedly complains of alleged discrimination.

The Council of Europe monitors human rights compliance in its 47 member states and is not part of the EU. The body reacted to the Russian attack on Ukraine two weeks ago by suspending it. This decision was considered historic. Russia temporarily lost its representation rights in the Strasbourg organization. However, the country will remain a formal member until the end of the fiscal year, Russian politicians in Moscow stressed.

The Council of Europe announced on Thursday possible steps towards Russia’s exclusion. The Committee of Ministers said on Thursday night that the Parliamentary Assembly would be consulted on further measures under Article 8 of the Statute. Article 8 includes the possibility of asking a member country to withdraw or exclude itself. Council of Europe spokesman Daniel Höltgen called this an “important step”. The Parliamentary Assembly, with delegates from national parliaments, will meet on Monday and Tuesday for an emergency session on the Ukraine war and could also issue a resolution calling for Russia’s exclusion.