Russia imposes a travel ban on US President Biden, Secretary of State Blinken and Hillary Clinton 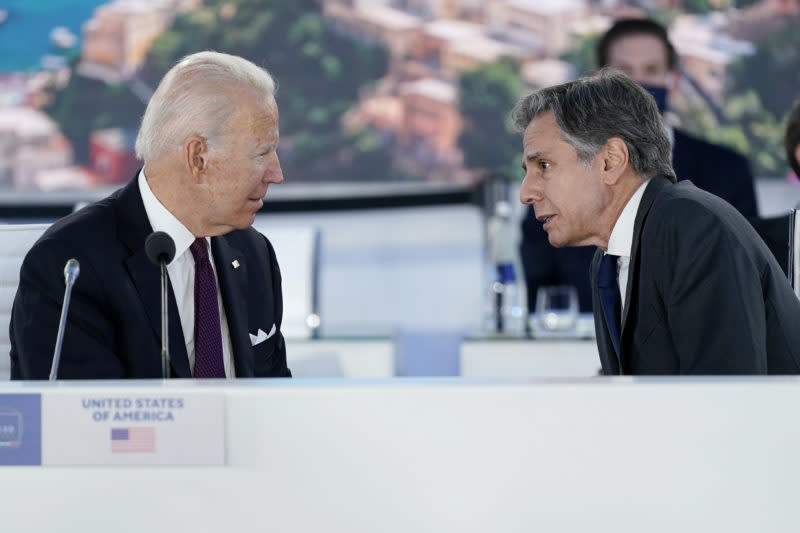 In response to US sanctions over Russia’s war of aggression against Ukraine, Moscow is now imposing entry bans on US President Joe Biden and other US government officials. Russia’s foreign relations released a “blacklist” of 13 names on Tuesday, including Secretary of State Antony Blinken, Defense Secretary Lloyd Austin, Biden’s national security adviser Jacob Sullivan and his spokeswoman, Jen Psaki. Former Secretary of State Hillary Clinton is also on the “exclusion list.”

It is the first time that Russia has published a list of affected people. However, the move is more symbolic. The United States had previously personally sanctioned Russian President Vladimir Putin, his Foreign Minister Sergey Lavrov, and other top government officials and aides.

The State Department in Moscow said it was a response to unprecedented US sanctions barring senior Russian officials from entering the United States. “This move, as a countermeasure, was the inevitable consequence of the extreme course of the current US administration, which is unscrupulously attempting frontal containment of Russia in a desperate bid to maintain US hegemony,” the statement said.

The ministry said it would expand the sanctions list to include “senior US officials, military officers, lawmakers, businessmen, experts and members of the media” who have acted as “Russophobes” or have contributed to inciting hatred against Russia and the imposition of of restrictive measures. . This should also protect the Russian economy.

Russia attacked Ukraine on February 24. As a result, the US, the EU and other countries issued extensive economic and financial sanctions against Russia.