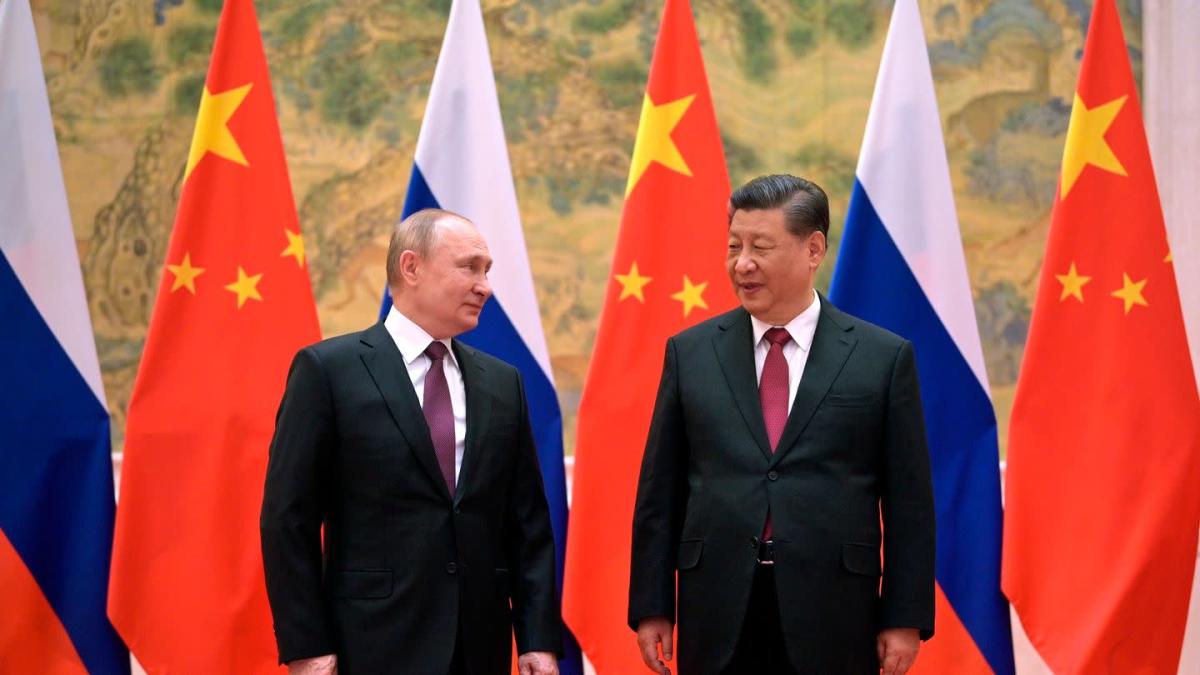 According to media reports, according to representatives of the US government, Russia asked China for military and economic aid after the start of the war in Ukraine.

The government officials, who were not named, did not provide any information on what weapons or ammunition Moscow expected to obtain from Beijing. It also remained unclear how or if China reacted to the investigations, as reported on Sunday by the Washington Post, the New York Times and the Financial Times, among others. Russia has also asked for financial support to limit the impact of the sanctions, she said.

Communist China has so far tried to maintain a more neutral stance in the conflict over Ukraine. Direct support for ally Russia is likely to bring China into conflict with supporters of Ukraine, and these Western states account for the bulk of the global economy.

The consistent media reports came a day before a scheduled meeting between US President Joe Biden’s national security adviser Jake Sullivan and China’s top foreign policy chief Yang Jiechi in Rome on Monday. According to US information, it should also be about the Russian war of aggression in Ukraine.

The US government has repeatedly warned China and Chinese companies not to help Russia circumvent sanctions. In such a case, Chinese companies themselves could become the target of US punitive measures, he said.

Sullivan told CNN on Sunday that the government is “closely monitoring” the extent to which China is providing “material or economic support” to Russia. “That’s one of our concerns,” she said. However, the US government made it clear to Beijing that the US would not sit idly by if a country compensated Russia for the economic damage caused by sanctions.

Russian Finance Minister Anton Siluanov had earlier said that Moscow could no longer access foreign exchange reserves worth around US$300 billion due to sanctions. “That’s about half of the reserves we had,” he told Russia’s Rossiya-1 television channel on Sunday. He pointed out that part of the gold and foreign exchange reserves are held in Chinese yuan and that the West is pressuring Beijing to restrict trade with Moscow. However, the minister was confident that relations with China will continue to improve.