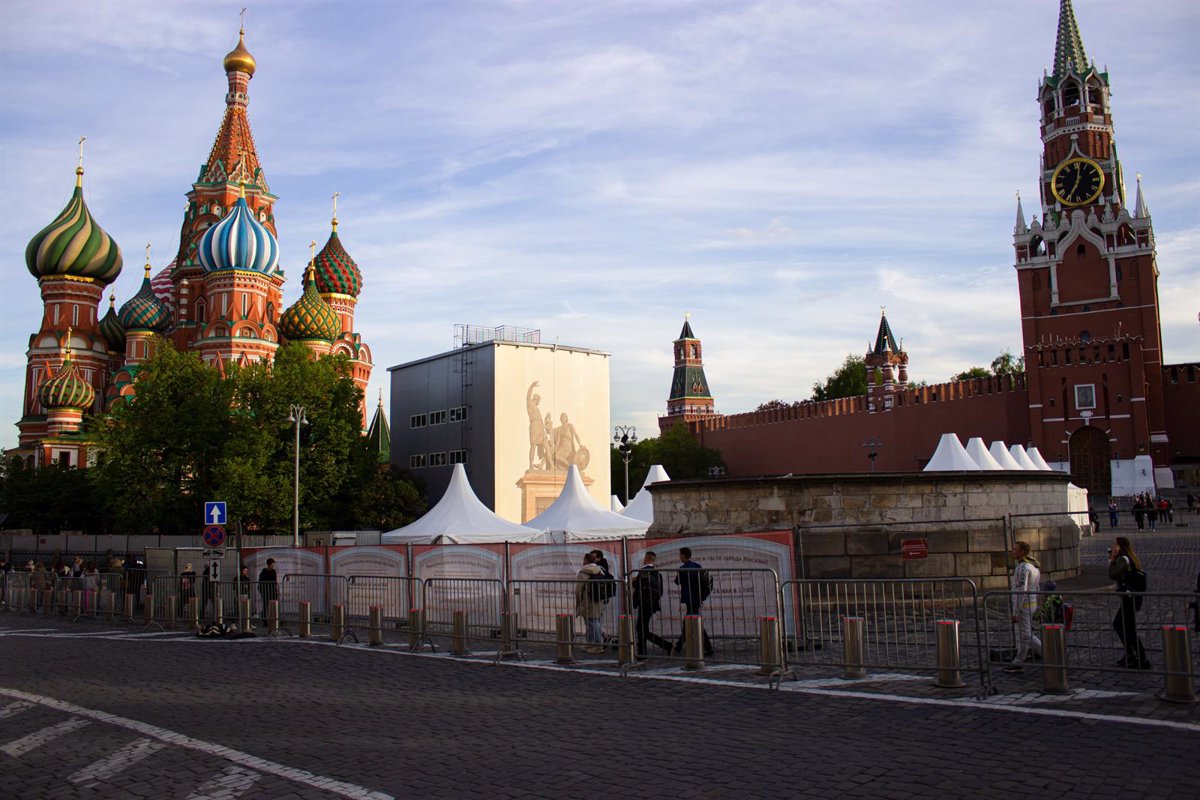 The Russian government believes that the restrictions on the movement of goods to the Baltic exclave of Kaliningrad will have “serious” consequences and has summoned the European Union’s ambassador in Moscow to convey its uneasiness to him personally.

The EU on Monday defended Lithuania, which justified transport restrictions due to European sanctions, and this Tuesday the bloc’s ambassador Markus Ederer went to the foreign ministry to be held accountable, according to the TASS news agency.

Ministry spokeswoman Maria Zajarova also warned the Lithuanian authorities of “consequences” without going into detail. “These steps are inadmissible and will be answered accordingly,” he said in a television interview.

For his part, Secretary of the Russian Security Council Nikolai Patrushev has indicated that in view of the “hostile actions” in Vilnius “in the near future” measures with “serious” impact on the Lithuanian population will take place, according to the Interfax agency.

Patrushev has linked these latest moves to the Western “pressure” campaign following the start of the military offensive on Ukraine, which would have included NATO’s growing hold on the East European flank.

The EU has clarified that traffic to and from Kaliningrad will not be completely disrupted, but that the ban will only affect those people and goods that are on the blacklist of European sanctions. The Lithuanian government has also indicated that this is not a national decision.