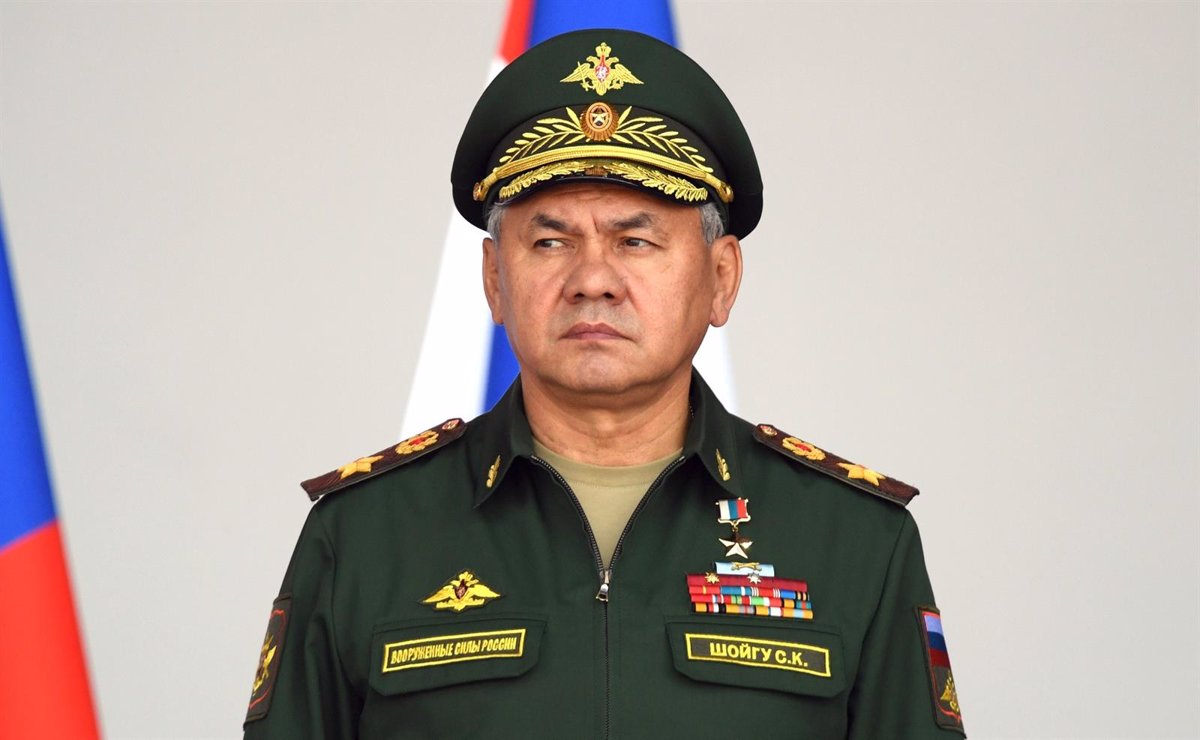 The Russian government claimed this Wednesday it had killed nearly 500 Ukrainian soldiers in an attack on a shipyard in the Mikolaiv region, as part of the military offensive unleashed on February 24 on orders from Russian President Vladimir Putin.

Russian Defense Ministry spokesman Igor Konashenkov has stated that “about 500 soldiers of the 59th mechanized brigade of the Armed Forces of Ukraine on April 21 after an attack with high-precision weapons”.

Konashenkov has stressed that the Ukrainian 57th Motorized Infantry Brigade, based in Lugansk (east), has lost “more than 60 percent” of its personnel, while “the rest refuse to obey orders and have abandoned their positions”, according to the Russian news agency Interfax.

He also stressed that the Ukrainian army is suffering “significant casualties” from foreign “mercenaries” who have entered the country to fight Russian forces, including the recent evacuation of the bodies of eight American and British “mercenaries” in Donetsk through Ukraine region.

On the other hand, he explained that in the last few hours, a Ukrainian warplane and 16 drones were shot down. Konashenkov stressed that since the beginning of the war, 211 aircraft, 132 helicopters, 1,308 drones, 349 anti-aircraft systems, 3,733 main battle tanks and armored vehicles, 2,081 artillery and mortar pieces, and 594 vehicles with rocket launchers were destroyed.