Russia attacks military base near Lviv 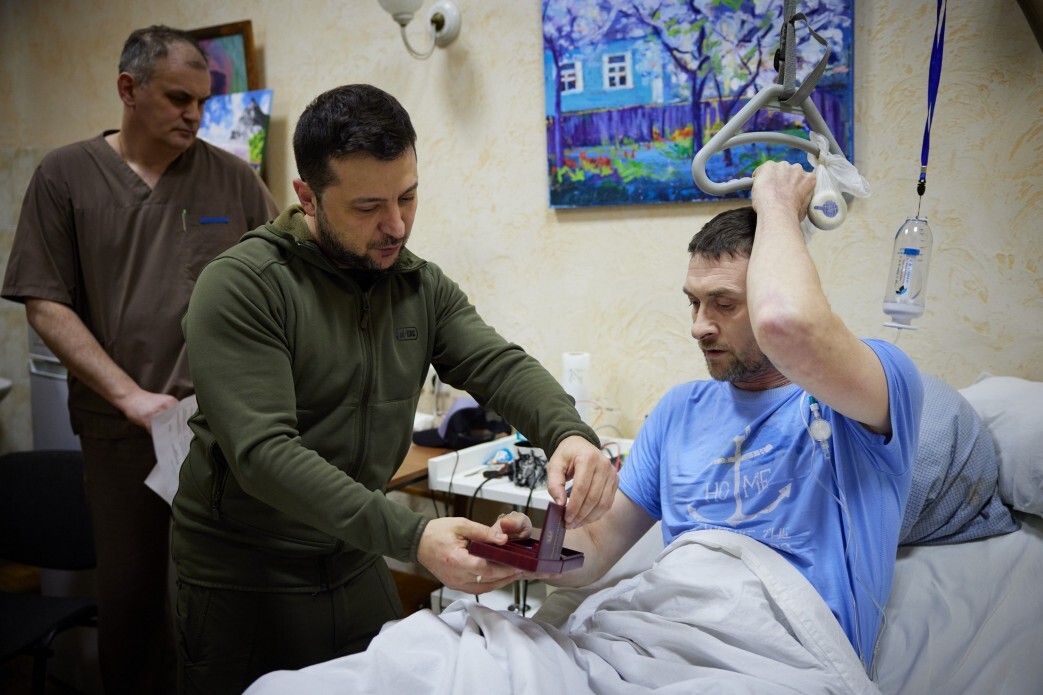 The rockets hit Lviv for the first time on Sunday morning. An American journalist is killed in fierce fighting near Kiev. In Germany, tens of thousands are taking to the streets against the Russian war of aggression.

Kiev/Moscow – After a Russian missile attack near the Polish border, there is growing concern that the war in Ukraine could spread. According to Ukrainian sources, at least 35 people were killed and 134 wounded in the attack on the Yavoriv military training area near the city of Lviv. Countless refugees from Ukraine’s conflict regions have been gathering in Lviv for days to reach Poland.

The Russian Defense Ministry said in a TASS report that “up to 180 foreign mercenaries” had been killed at the military base near Lviv and that a large number of weapons supplied from abroad had been destroyed. “The extermination of foreign mercenaries who entered Ukraine continues,” ministry spokesman Igor Konashenkov said.

Ukrainian President Volodymyr Zelenskyy had called for volunteers from around the world to come to Ukraine and fight as part of an international legion against the Russian army. The information provided by the warring parties could not be independently verified.

After the attack on the military site, which is located only about 15 kilometers from the border with Poland, a member of the EU and NATO, the US Department of Defense reaffirmed the obligation of NATO states to provide assistance. “An armed attack on one is treated as an armed attack on all,” spokesman John Kirby told ABC. This is also the reason why US and NATO forces are increasing their presence on the eastern border of the alliance area.

The Russian rocket attack worried the population in the Polish border region. “War has never been so close to us,” a Korczowa resident told Polish television. According to Ukraine’s regional governor Maxym Kosytskyi, more than 30 rockets were fired.

After the attack, Ukraine’s Defense Minister Oleksiy Reznikov again called for an internationally controlled no-fly zone over Ukraine. This was again rejected by NATO Secretary General Jens Stoltenberg in an interview with the “Welt am Sonntag” newspaper.

According to Ukrainian sources, one American journalist was killed and another wounded in the city of Irpin, northwest of Kiev, on Sunday. The two men are said to have come under Russian fire. According to consistent information, the deceased person was the video reporter Brent Renaud, 50 years old.

Kiev prepares for a total lockdown

According to Ukrainian sources, heavy fighting continued around the capital Kiev, including in Irpin and further west in Makariv. Some 20,000 people from places near Kiev were brought to safety on Saturday.

The capital is preparing for a possible total blockade by Russian troops. Food stocks were set up to supply two million Kievans for two weeks, the city administration said.

So far killed about 2200 residents of Mariupol

In the southeast, Russian troops continue to put pressure on the port city of Mariupol, which has about 400,000 inhabitants and has been besieged for days. According to Ukrainian information, about 2,200 residents have been killed there so far. Another attempt to get the people of Mariupol to safety failed. The Ukrainian government cited the air strikes as the reason.

In the city of Melitopol to the west, Russia installed its own governor in a conquered area for the first time. Local deputy Halyna Danilchenko called on the population to “adapt to the new reality.” The mayor of Melitopol, Ivan Fedorov, had previously been kidnapped from an unknown location, according to Kiev sources.

Both sides discussed the progress of the Ukrainian-Russian talks that started two weeks ago. A Kremlin spokesman announced the continuation of the talks as an online conference on Monday. Moscow is demanding that Kiev recognize the annexed Black Sea peninsula of Crimea as Russian and breakaway areas in eastern Ukraine as independent “people’s republics.” Ukraine rejects it and demands the end of the war and the withdrawal of Russian troops.

For the first time since the beginning of the war, Ukrainian President Zelenskyj left his official residence in a visible way and visited the wounded in a military hospital.

The US government wants to provide the Ukrainian armed forces with air defense systems as part of recently promised arms deliveries. That’s “the focus right now,” National Security Advisor Jake Sullivan told CNN. The United States did not want to send fighter jets to avoid a direct confrontation with Russia.

Tens of thousands at demonstrations in Germany

According to local media reports, thousands of residents demonstrated against the Russian occupation in the occupied city of Cherson in southern Ukraine.

In Russia, too, there were anti-war protests in 35 cities, which were quickly broken up by the police. According to civil rights activists, more than 800 people were arrested across the country. Images and videos on social media showed police officers dragging people away. The Russian Interior Ministry spoke of 300 arrests at unauthorized rallies in Moscow alone.

In Germany, tens of thousands took to the streets against the war again on Sunday; According to the police, there were between 20,000 and 30,000 demonstrators in Berlin, 35,000 in Stuttgart, 11,000 in Frankfurt, 10,000 in Hamburg, and 8,000 in Leipzig an alliance of peace, human rights, environmental protection organizations, as well as trade unions and churches.

- Advertisement -
Share
Facebook
Twitter
Pinterest
WhatsApp
Previous articleRay Allen says there were never any issues with Kevin Garnett, Paul Pierce, other Celtics
Next articleLower Saxony and Bremen: GEW for maintaining the obligation to wear masks in the classroom