Russia announces that it will not join the nuclear weapons treaty 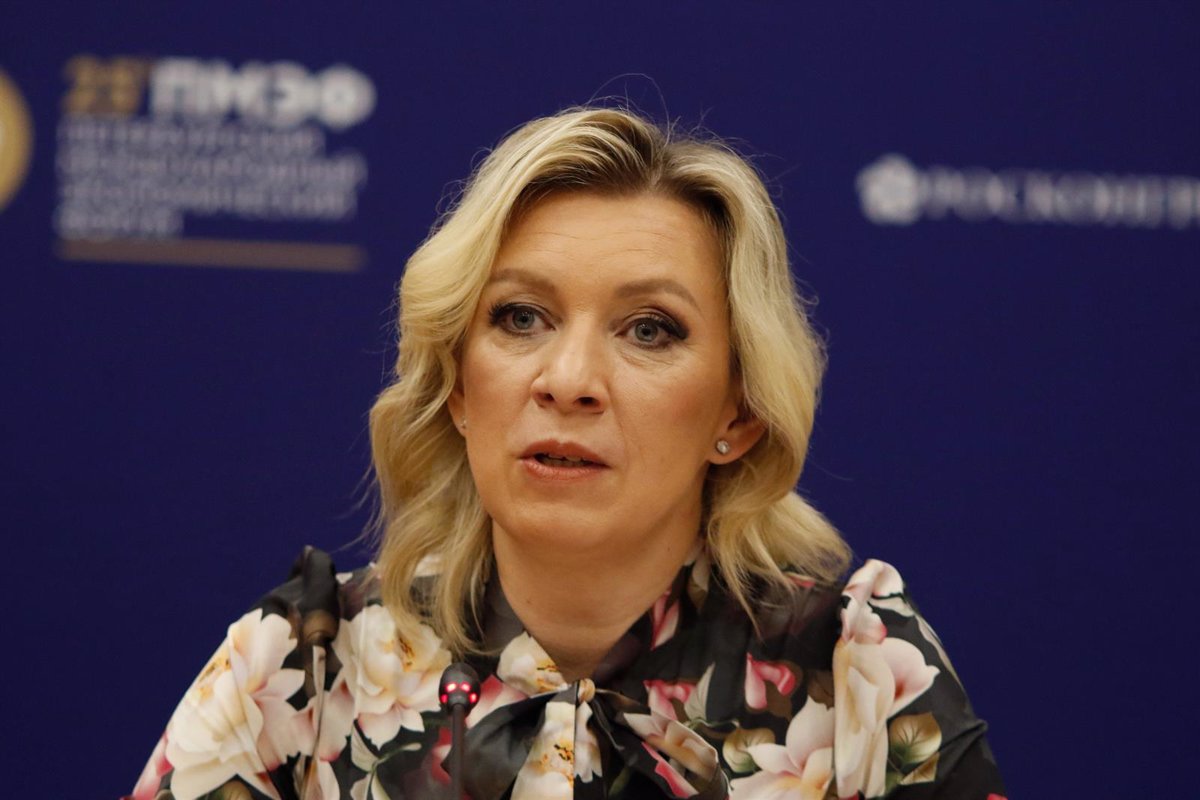 “In connection with the desire to permanently strive for the universalization of the TPNW, we emphasize, as stated in the final documents of the conference: Russia has no intention of joining this agreement and believes that the treaty does not set a standard for universality of the agreement sets rules: neither now nor in the future,” Zajarova said, according to the Russian news agency TASS.

After the conclusion of the conference on this treaty in Vienna, Russian politicians declared that such an agreement was “premature, flawed and in fact counterproductive, since nuclear risks are not reduced”.

Likewise, according to the head of Russian diplomacy, “the treaty does nothing to mitigate the growing risks” nor does it “bring mankind one step closer to the set goal.”

“The approach laid down in the TPNW only leads to an increase in contradictions between nuclear and non-nuclear states,” Zajarova stressed. In his opinion, therefore, the talks about this treaty for its universalization “deepen the discord between the states”.

The Nuclear Weapons Ban Treaty entered into force in January 2021 after being adopted by 122 nations in 2017 and ratified by 50 states. This agreement was the first multilateral nuclear disarmament treaty, although the major nuclear powers did not sign the text.

- Advertisement -
Share
Facebook
Twitter
Pinterest
WhatsApp
Previous articleNGOs are calling for an investigation into the deaths of migrants after the attempted massive jump on the Melilla fence
Next articleAna Peláez, the first woman with disabilities on the UN-CEDAW committee, extends her mandate until 2026