Russia and Belarus excluded from the Diamond League 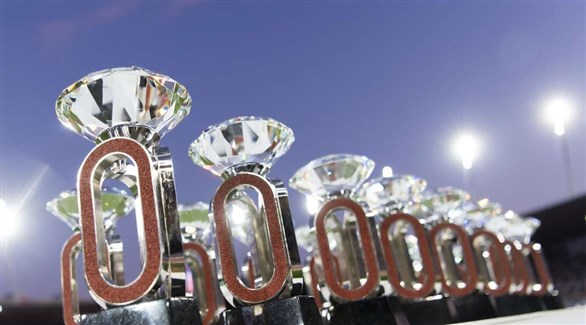 The organizers of the Diamond League Athletics Championships after the Russian invasion of neighboring Ukraine said they decided to ban Russian and Belarusian athletes from the meetings “for the foreseeable future”.

Earlier this month, the International Athletics Federations placed a ban on athletes and officials from the two countries and barred them from all international events for the foreseeable future also due to the Russian invasion of Ukraine.

The organizers added: “The recommendation…reflects the practical and logistical issues that Diamond League matches may face if neutral Russian athletes and Belarusian athletes are allowed to participate.”

The Russian Athletics Federation has been banned from international competitions since 2015 for doping violations and has not allowed Russian athletes to compete in international events under their country’s flag.

The International Olympic Committee has recommended canceling or moving any events scheduled in Russia and prohibiting Russian and Belarusian athletes from participating in or participating in any tournament under a neutral flag.

Several sports federations decided to transfer some tournaments from Russia and prevented the participation of Russian and Belarusian athletes and teams, while some sponsors canceled their contracts with these two countries in protest at the invasion of Ukraine.

Athletes from Russia and Belarus were also excluded from the World Indoor Championships, which are scheduled to start on Friday, in Belgrade, the capital of Serbia.