Russia accuses Bulgaria of having expelled some of its diplomats “on behalf of external forces”. 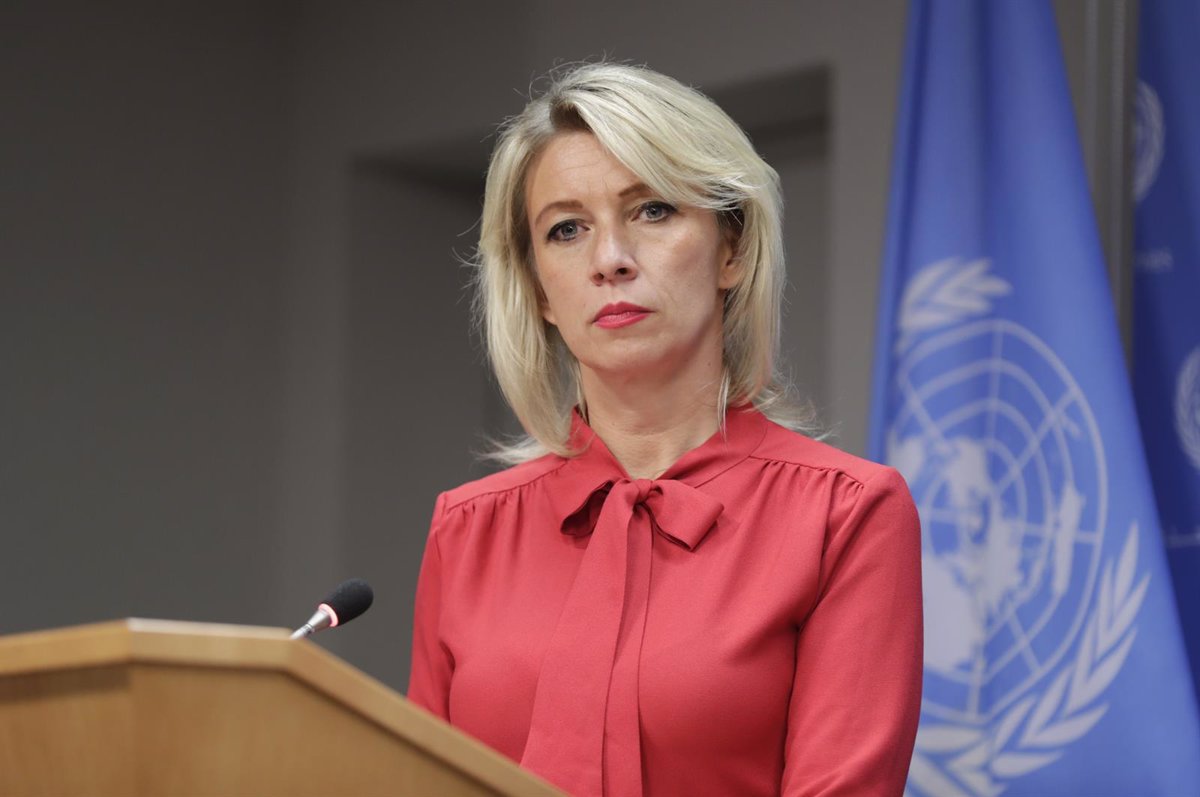 The Russian Foreign Ministry has denounced that the decision taken by the Bulgarian government on Monday to expel 70 diplomats from the Russian embassy in Sofia was a measure ordered by “external forces”.

Russian Foreign Ministry spokeswoman Maria Zajarova complained that the decision “came from the political corridors of the Bulgarian government institutions” and “was not taken in the interests of Bulgaria or its citizens”. “This was done by order from abroad, against the will, desire and aspiration of the Bulgarian people,” he said.

During a press conference, Zajarova accused the “foreign forces” who ordered the measure of trying to “confront” the nations of the old continent with the Russian Federation, using “false pretexts”, according to the TASS news agency.

“Under false pretenses, they are trying to play European states off against Russia, to cynically manipulate non-independent governments and politicians and to destroy everything that has been created on the European continent for decades,” the Russian diplomatic spokeswoman denounced.

The Bulgarian parliament tabled a motion of no confidence in Kiril Petkov’s executive a week ago, leading to Bulgarian President Rumen Radev on Monday launching a consultation process with the political groups to form a new government.

In this regard, Zajarova regretted that a parliament “that has lost confidence” and a government “that is withdrawing” made the decision to expel Russian diplomats, which, she warns, “delivers a devastating blow to relations with Russia.” shifted”. the bilateral dialogue.

“What they failed to destroy for so many years before, they apparently felt it necessary to destroy now,” criticized the official, who also warned that Moscow reserves the right to take political and diplomatic retaliatory measures, including measures of an asymmetric nature.

On Tuesday, the Bulgarian authorities declared a total of 70 diplomats and representatives of the technical staff of the Russian embassy in Sofia and the consulate in Varna “persona non grata”. Prime Minister Petkov argued that the Russian diplomats were “identified as members of the special services.”

Finally, Zajarova has stressed that “no one can break the centuries-old cultural and spiritual ties” that unite both nations. “Sooner or later common sense will prevail,” he concluded.