Russia: 34 million euros in weekly losses due to the closure of airspace 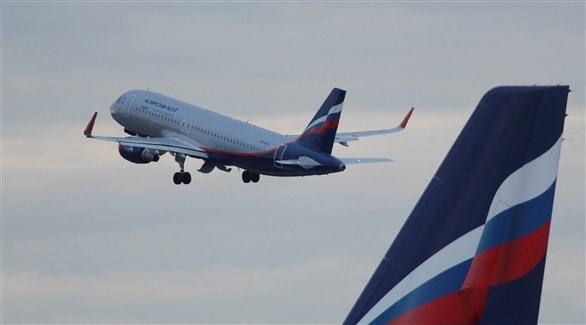 Today, Saturday, the Russian Ministry of Transport announced that avoiding Russian airspace costs European and US airlines more than 34 million euros per week.

The ministry said that the circumvention of Russian airspace, which is closed to these companies, “led to an increase in ticket and freight prices, which directly affected passengers and cargo companies.”

It should be noted that the shortest route connecting Europe and the United States with the Far East passes through Russia. The Transport Ministry indicated that there were 31,400 such trips in January and February.

Almost all European countries, as well as the United States and Canada, closed their airspace to Russian aircraft after the start of the Russian invasion of Ukraine.

There are no Western totals for the costs incurred by airlines due to circumvention of Russian airspace, but the German carrier Lufthansa estimated the additional costs at €1 million per month.

“Of course, we were not interested in imposing restrictions on foreign airlines,” Russian Transport Minister and former head of Russian airline Aeroflot Vitaly Zavilev said, noting that his country had taken a violent reaction in accordance with the law. international to closures imposed by other countries