Russell Wilson considered 14 different teams before settling on the Broncos 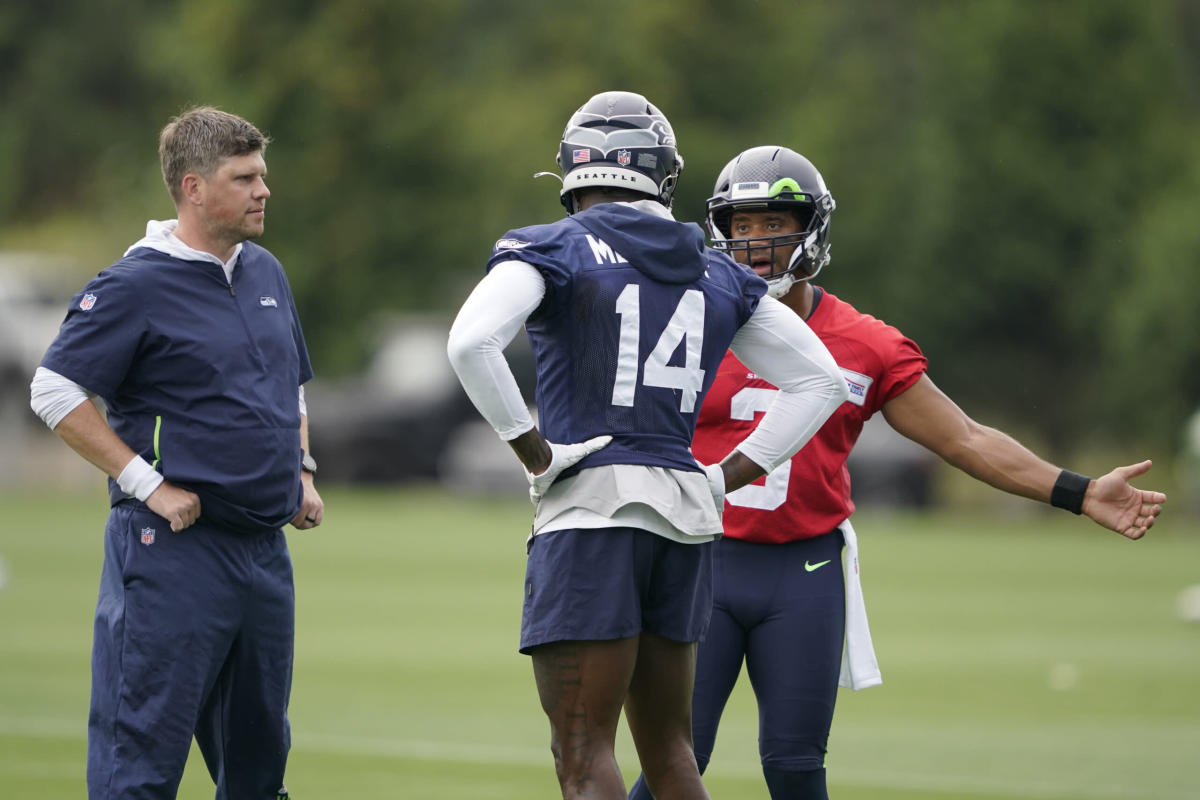 It appears that Russell Wilson was desperate enough to leave Pete Carroll and the Seattle Seahawks that he considered playing for nearly half the other teams in the league.

The blockbuster trade that will send Wilson from Seattle to the Denver Broncos will likely become official on Wednesday as the new league year begins. We’re sure to learn some juicy details in the coming weeks about Wilson’s decision to leave the team that drafted him. The latest information comes from Peter King’s Football Morning in America column, which says that Wilson and his representatives considered 14 different teams before settling on Denver.

“When Wilson’s side considered which team he wanted to play for, he considered 14 different teams with factor scores for each: roster depth, salary cap status, confidence in GM/coach, quarterback development, walk. season and fan base, everything. . Denver finished at or near the top in that 14-team contest.”

It’s hard to argue that Wilson could have landed in a better situation than he will with the Broncos. They have a strong defense and several young weapons to offer, including Jerry Jeudy and Courtland Sutton.

While the haul they got from Denver was solid, from where we’re sitting the Seahawks probably could have gotten a better return from the Eagles or the Dolphins, who could have offered a more promising young quarterback than Drew Lock.