Ruling on listening to songs in Ramadan… does not invalidate the fast, but 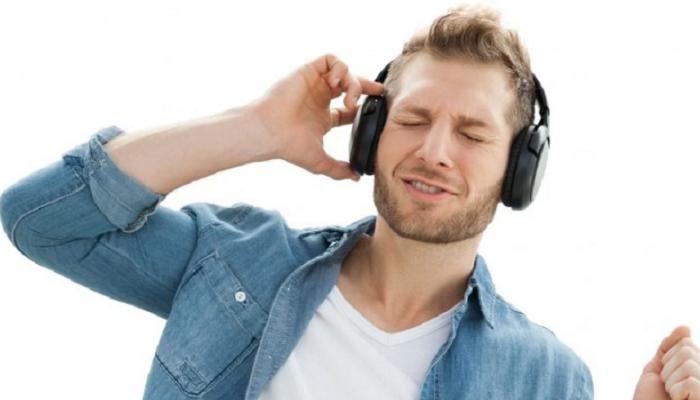 The fast of Ramadan is one of the five pillars of Islam that God has imposed on all Muslims, so whoever reaches the month and is healthy and not sick, or a resident and does not travel, fasting becomes a legal duty for him, either performing or making ready for it

An exception to this is very advanced old age, and those who have a chronic and serious illness from which it cannot be cured, these two cannot fast during Ramadan, neither to compensate nor to perform it.

The intention is one of the conditions of the heart and the determination to adhere to the intention to be rewarded. In order for the servant to distinguish by his actions between the habit and the cult, fasting is considered obedience and approach to Almighty God.

Do songs break the fast in Ramadan?

Does listening to songs break the fast during the day in Ramadan?, a question that is asked every year with the arrival of the holy month, to prevent the fasting person from ruining his fast.

In this case, the person’s fast is considered invalid and the listener must make up an alternative day for that day after the month of Ramadan ends.

Jurists agreed that listening to songs is not one of the things that break the fast in Ramadan, like eating, drinking and having sex, but it certainly affects the fast and detracts from its reward, because the fast should be a fast of truth by stopping all predators. of taboos.

And they considered that a fasting Muslim commits sins and misdeeds while fasting has no part in it except hunger and thirst, as was authenticated in the hadith narrated by Ahmad and Al-Nasa’i in Al-Kubra and Ibn Majah on the authority of Abu Hurairah of the Prophet, peace be upon him, who said: And may his fortune be established by staying up late.”

The imams explained that the required fast in Ramadan is not only fasting from food, drink and sexual intercourse, but it is fasting of all members to disobey God Almighty.

Regarding the fast of a person who listens to songs during the day in Ramadan, the scholars have made it clear that his fast is not invalidated, rather he is sinning by listening to songs that call for obscenity.

And they said that the basic principle of the Muslim is to make Ramadan an opportunity to repent and drop the taboos that he had before, so that God accepts his fasting and obedience.

Ruling on listening to songs in Ramadan 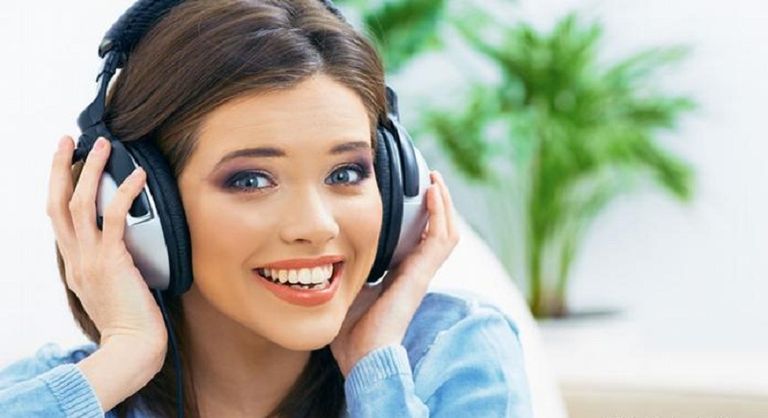 Egyptian Dar Al Iftaa responded to the question “What is the rule about listening to songs?”, which he received on his official Facebook page.

Dr. Muhammad Wissam, Director of the Department of Written Fatwa in Dar Al Iftaa, said that the songs, in terms of words, are judged as poetry. Good is good and ugly is ugly.

He explained that “if the lyrics of the songs are palatable and do not violate Sharia or call for inciting immorality or transgressing the limits of God, then singing in this case in terms of words is allowed.”

He added that “there is poetry in which there is support for Islam, such as the praise of the beloved, the companions and the family of the house, and this sentence differs from the appearance in which the singer appears during his narration. of words, including nudity and the revelation of faults that God commanded to cover”.

Wissam emphasized that “such songs that explicitly or implicitly call for transgressing God’s limits are among the sins and the sins that befall their owner, and it is not permissible for a person to spend his time listening to or watching them.” 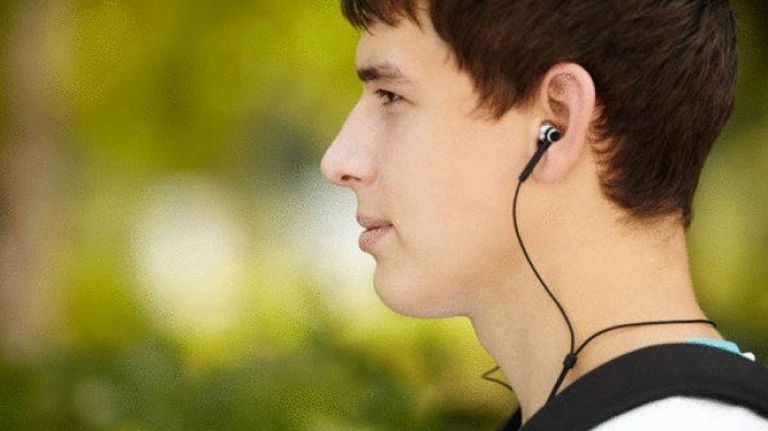 The Egyptian Chamber also issued a fatwa saying that some people revive the nights of Ramadan with singing and dancing parties which does not invalidate the fast, but there is no reward for those who do so as much as the sins committed.

The fatwa was produced in response to a question that reads: “Some people celebrate the nights of Ramadan with singing and dancing parties, so will fasting be accepted for these?” The Dar Al-Iftaa replied: “The Muslim person is obliged to possess virtues. and he abandons vices in general, and in Ramadan in particular, so that he does not commit anything that angers Almighty God.” He would return to God repentant and repentant of what he neglected.

He added: “The wise person is the one who violates himself and his desires and repents before his Lord and agrees in Ramadan to obey God with much worship and to stay away from suspicion, so the Muslim person must relive the night. of Ramadan. by reading the Qur’an, remembrance, seeking forgiveness, beneficial reading, and all actions that increase good deeds in this holy month.”

And the house continued: “As for the acceptance of fasting for someone who commits some fun, fasting is for God and He is rewarded for it. What sins did he commit… Almighty God knows best.”