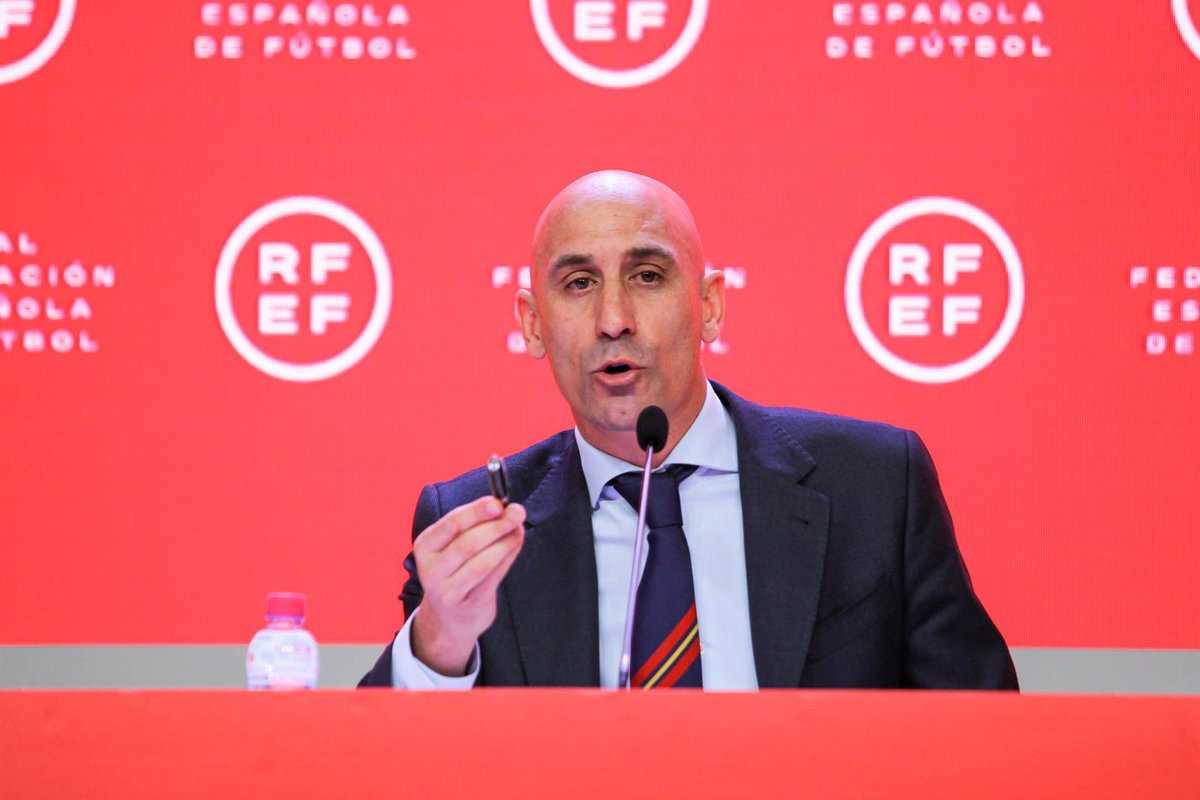 “This is our management and they will not manipulate that,” the president said at the organization’s extraordinary general assembly

The President of the Royal Spanish Football Federation (RFEF), Luis Rubiales, declared himself “stronger than ever” and claimed the balance sheet for the 2021 financial year with a surplus of 32.8 million euros, “the best in history”, on the Extraordinary General Assembly of this body this Tuesday in the Ciudad del Fútbol de Las Rozas (Madrid).

“Our management has not only been good, but meets the strictest parameters of excellence and legality. I will continue my work, the World Cup 2030 together with Portugal, give the Territorials more funds than ever before, the World Cup in Qatar and the European Women’s Championship and above all try to get more funds. These accounts are the best results in history,” said Luis Rubiales.

The president of the RFEF defended himself against the “conspiracy” that “those we already know” are leading against him. “It is shown that there are people who want to end the president of the RFEF, that has come out in various media. Those who follow are the same ones who managed to get someone close to me to betray me, the same ones who tried but luckily didn’t succeed, with others. For those who made it, I’m sorry, for those who didn’t make it, joy,” he said.

Rubiales reiterated that he was the victim of “a robbery that was later illegally exploited.” “Manipulating, biased, lying, assigning content that wasn’t on my phone and building a fake story. That’s not the dark side of football. All of that makes me sad. Now they’re also starting a podcast to do more harm. They won’t.” If I don’t find any illegality in my way of doing things, I’m calm,” he stressed.

Against this background, the head of the RFEF presented “the best reports in history” in more than a century of the organization. “This is our management and it cannot be manipulated. With this we will give more funds to the football that needs it most. We have to have broad shoulders. When I arrived here I warned that there were very powerful people there who are interested.” I will not come and fall as soon as possible. I am stronger than ever and very grateful to be leaving a gathering like this with 96 and 97 percent support,” he said.