Rome, the next battle 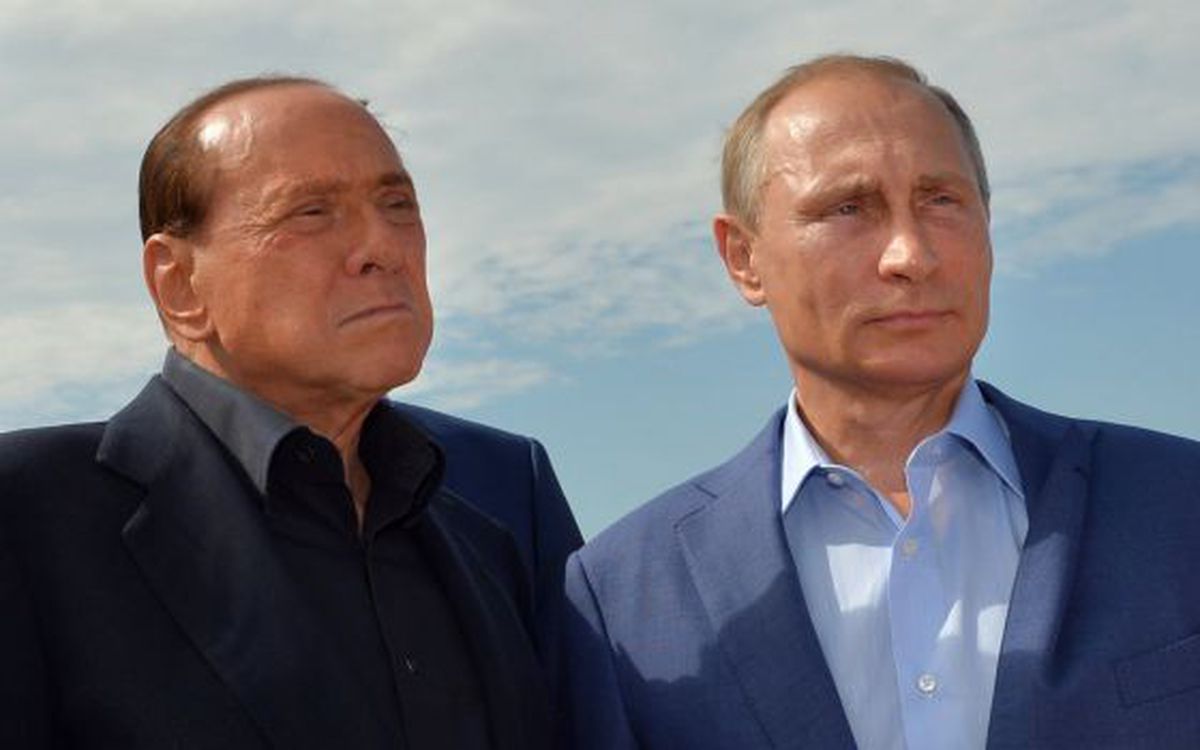 Despite appearances, these tank battles, the bombing of cities, and the immobility of artillery in trenches and bunkers, this war has little in common with the two world wars of the 20th century. Nor are we heading for a mere destruction of globalization with the disruption of international value chains and the collapse of interdependencies. Perhaps humanity has just opened a new war, disgusting like all but different from the previous ones, combining characteristics of the old 20th century wars with strategies emerging from 21st century technology, behavior and ideas.

On the one hand, unleashed violence directly linked to the last century’s megadeath, under nuclear threat and genocidal temptations. On the other hand, a reversal of global interdependencies – energy, food, finance, technology… – as weapons of coercion, blackmail and even siege and punishment. They contribute to a new dimension of international affairs that projects local conflicts globally and vice versa, as can be seen today in Italy, the homeland of Machiavelli and a country always avant-garde in the art of politics.

Those who thought the end of the populist cycle was near were wrong, especially thanks to the defeat of Trump and the collapse of Boris Johnson. Biden’s fragility and Draghi’s defenestration prove it. Here is Berlusconi again, the great populist progenitor and friend of Putin, who was ousted from power more than a decade ago and now, like the Emperor of Rome in the circus, is giving thumbs down to authorize the political assassination of Putin Super Mario demanded by the sovereignist and Putinist bloc formed by the Lega, Forza Italia and the Brothers of Italy.

Putin was defeated in Kyiv: he could not behead Ukraine as his friends wanted, and that would have interested many appeasers. It won a very expensive military victory in the Donbass and a notable political defeat in the Brussels of NATO and the EU. But he will conduct the next direct election campaign in Italy, even before the wintry gas battle with which he wants to divide and defeat the Europeans.

“The most unfortunate aspect of an eventual electoral victory for the populist and sovereignist right,” has pointed out Antonio Scurati, author of Mussolini, the son of the century, “is that it would mark the end of the historic process of forming European political unity and military independence, which the war in Ukraine proved necessary.” In Italy, the two programs will face each other in the elections, for which a flawless shot is being fought on Ukrainian soil. This war is no longer the continuation of politics by other means, but the bloodiest episode of an increasingly militarized globalization in which violence is combined with interference in political life and elections of opponents.