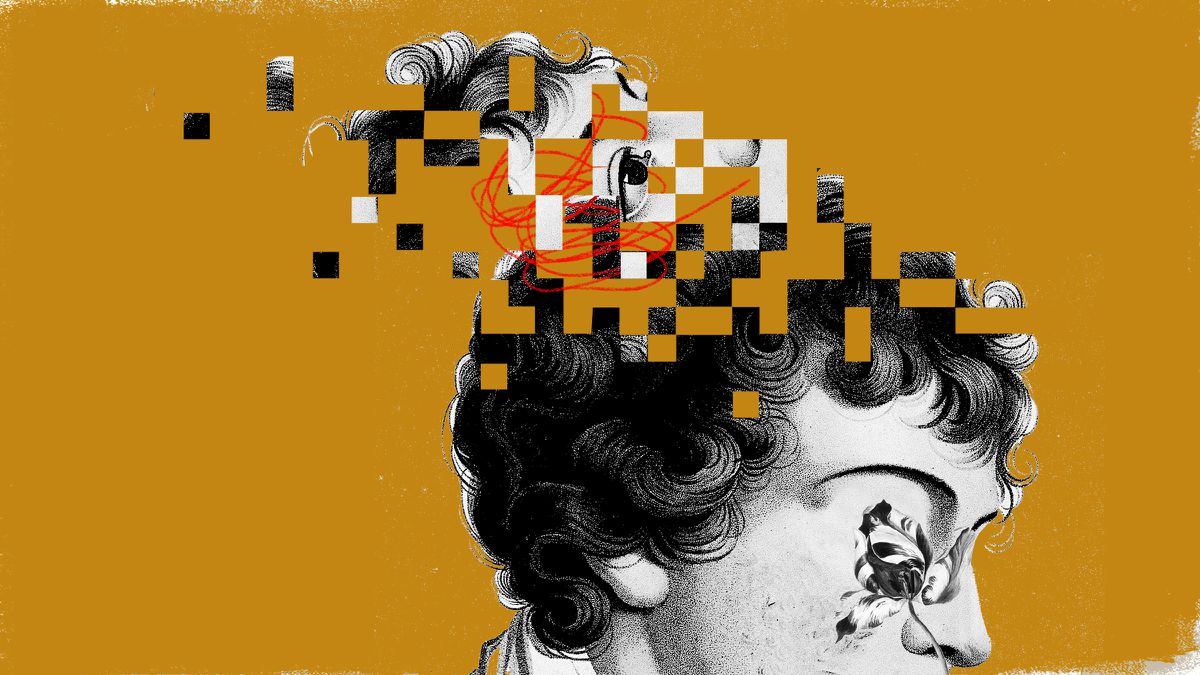 Since Íñigo Errejón brought the mental health situation in Spain before Congress on March 17, 2021, the subject has not ceased to interest the press and the media. An interest practically absent before his famous intervention, despite the warnings about the precariousness of the public psychiatric services that the associations of professionals and relatives of mentally ill patients did not stop launching. Perhaps it was the intervention of the PP MP shouting “go to the doctor” that caught media attention in a world where it focuses on the most spectacular news. Without that headline phrase, Errejón’s speech could have gone unnoticed. we are so rough The fact is that since then the mental health of the population has been in the press almost every day, not only in newspapers but also in cultural supplements.

It is evident that a focus on mental health and illness can have very positive implications, as it could lead to a health policy review that would increase resources for material and professional resources to improve care, which is what happens in a system where the waiting lists are necessary, psychological care takes up to six months, or where the ratio of psychiatrists to psychologists per inhabitant is among the lowest in Europe: we have six clinical psychologists per 100,000 inhabitants compared to an average of 18 European countries Union. Focusing on mental health can reduce the stigma that suffers from it, help expose prejudice, improve inclusion and improve the quality of life for many citizens. Putting the finger on the sore point of a growing unease linked to the precariousness of our societies can help to understand that it’s impossible not to feel fear when being paid a salary that barely allows you to survive, eh it’s the case for many young people and not so young anymore when rents are through the roof or when food and energy prices are rising inexorably. Targeting mental health problems is a political act, given that their proliferation is being produced by a society that leaves too many on the fringes. Welcome, then, this latest attention.

But what we want to emphasize here is not the obvious and still virtual benefits that sticking a finger in that wound might bring, but something that touches the realm of the imaginary: the risk of romanticizing mental illness, that we see in some texts, in some speeches that have appeared in the press and in our bookstores over the last year. It may be little more than a fear, but judging from what we read, the danger of giving a romantic patina to mental health ailments is a reality we seek to identify here today.

Despite what one might believe, if we let ourselves be carried away by a childish romanticization, I would also say that it is poetic, of mental suffering, mental illness does not produce genius and brings no benefit to the lives of those who suffer from it. Nor does it make us any more creative or original than those who don’t suffer from it. The lack of personal resources, appropriate, flexible and adaptable defense mechanisms to face an increasingly precarious and uncertain life is not something beautiful, nor does it make us poets or artists, although among these the incidence of mental disorders is higher than in the average population.

Irrationality is not an inheritance to claim, nor is it a trait that makes us better, bolder, and more adventurous, no; to be carried away by impulses without the necessary help of reflection is a torment that can destroy all life. A severe mental illness opens a biographical break that installs those affected in repetition and not in creativity, in the wheel of the same and not in the production of singular works of art.

Some writers have taken it upon themselves to portray their psychological discomfort; the suffering of a personal singularity or symptom, the desperate suffering of depression, the plunge into melancholy, helplessness, or the confession of a genealogy plagued by suicide and bipolar disorder illuminate personal and collective psychological suffering, but it is not convenient to confuse their painful experiences that they could tell, with those who are not able to.

The writers’ ability to identify and label their emotions, to separate themselves from their pain in order to narrate and metabolize it, to sublimate and elaborate it, separates them from the rest. Our dear Petrarch already said it: “If you know how it burns, just live a little passion”. I was right. The subjective division created and allowed by writing and art irrevocably separates the suffering of the writer from the suffering of those who do not have the power to observe themselves and to say: those who cannot say how they burn and succumb to the fear that consumes them. Primo Levi and other Holocaust survivors knew this very well when they lamented that only those who had not been murdered in the death camps could relate this gruesome experience, but also that it was they, precisely as survivors, who although inevitable, reduced horrors by telling it, since they had survived while those who had suffered most perished in that hell.

Prior to her suicide, Virginia Woolf wrote her husband Leonard a few words, showing the dreaded desertion of the disease and the madness to come: “I think I’m about to go insane again. I have a feeling we can’t get through another one of those terrible times. And this time I will not recover. I start hearing voices and can’t concentrate. So I’ll do what I think is best… you see, I can’t even spell this properly. I can not read”.

Those who suffer from mental illness and cannot say how they burn are plunged into nameless torment that our healthcare system treats only with psychotropic drugs, the consumption of which has skyrocketed in our country and puts us at the forefront of Europe. There they were to find trained professionals who would enable them to develop to which Petrarch pointed out so well; Where they need a conversational partner with whom they can learn to say how they burn, to be able to distance themselves from the fire until they have tamed it, they find only a biochemical answer that too often puts them in the same productive system returning made them ill with no more instruments than they had when they left.

Let’s not romanticize mental pain, let’s not replace stigma with romanticizing mental illness. Mining the stone of madness does not mean a loss of creativity, on the contrary: it means gaining it. Patients who, through listening and speaking, regain the control that took away their fear, can shape their future step by step, close the gap, continue their biography with new momentum, recognize the causes of their complaints and react to them. They can finally start telling themselves and creating their own story.

Lola Lopez Mondejar She is a psychoanalyst and author. His latest book is Invulnerable and invertebrate. Anthropological mutations of the contemporary subject (Anagram).