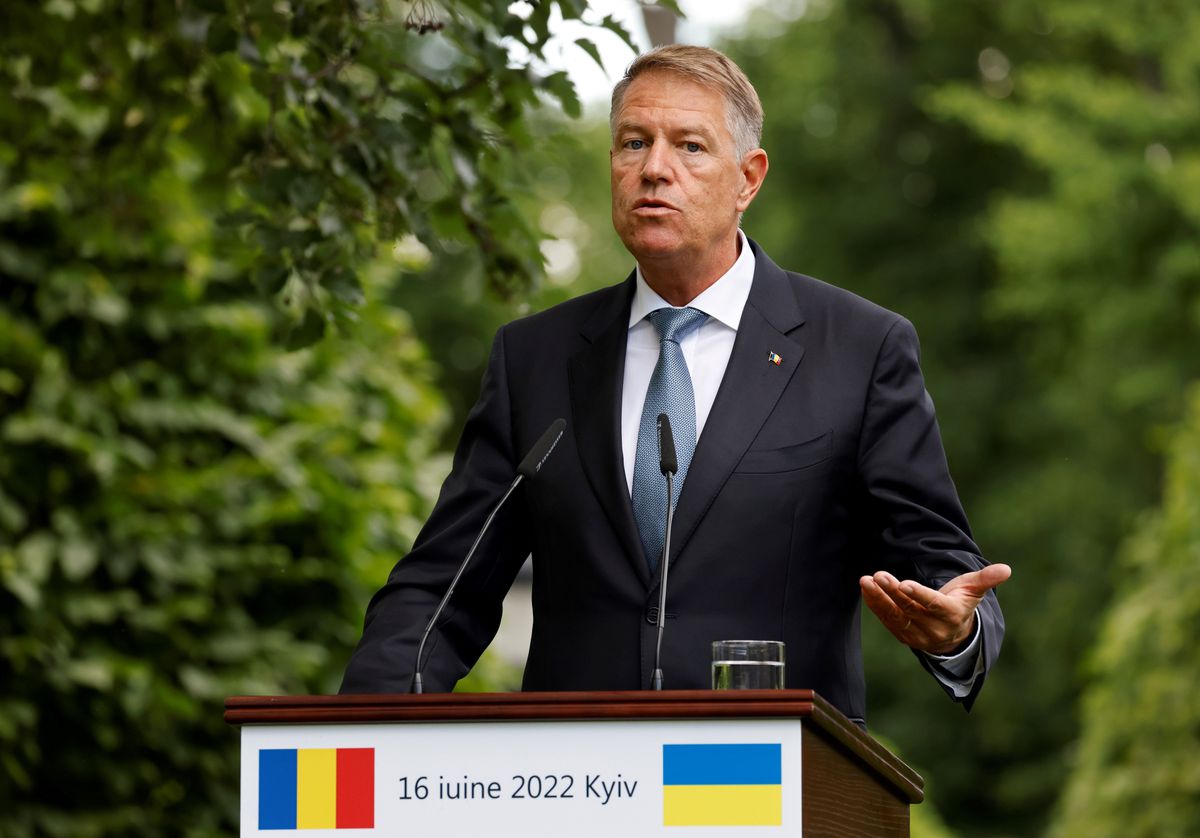 The specter of the dreaded Securitate, the communist regime’s secret police, which has fueled a climate of fear and paranoia, is once again haunting Romanian society. More than three decades after the execution of satrap Nicolae Ceausescu, a draft set of national security laws has revived his horrifying legacy by laying down an obligation for every citizen to inform others when required to do so by the intelligence services. This is a highly controversial measure for this Eastern European country, which has endured almost half a century of denunciation practices instigated by authorities. Neighbors, close friends, and even people from the same family reported each other.

Now, against the backdrop of the war in neighboring Ukraine, the package of 10 laws has been drafted by the espionage agencies, the Romanian Intelligence Service (SIE) and the Foreign Intelligence Service (SIE), with the approval of the President, conservative Klaus Johannis and the coalition government Liberals and Social Democrats give the secret services more power. The text published by the news portal earlier this month g4media.rolays down new provisions which are now on the executive branch’s table and which must be examined by Parliament.

The rule that raised the most alarms was the obligation for each person to work together in secret; In other words, a simple request from the secret services would make it compulsory to hand it over. Revealing the draft caused the anger of Iohannis, who avoided providing explanations about the content, but censored the leak, considering it “a big mistake”. He added: “People are concerned.” To reassure the Romanian president, he said: “No one wants to restore the old Securitate.” His message, which alluded to the controversial secret police that operated during the communist era, included a subtle attack on press freedom that was denounced by the media that announced the draft and more than a dozen organizations. Among them is Reporters Without Borders, who lamented that “Iohannis threatened the press and sources who exposed a controversial intelligence law.”

Warning signals about the consequences of this legislation are coming from various concerned groups. “Romania is on the way to becoming a military state; This project is the work of the information services, not the legislature,” explains Dan Tapalaga, journalist for g4media.ro, in addition to underlining: “The secret services have committed an illegality by drafting a law that should be drafted by the government with, of course, the advice of the specialists of these institutions.” It also questions “how the simple release of an illegal draft law could become a threat to national security”.

In addition to dedicating this whistleblower work to all citizens, the project envisages that secret services will no longer be required to report on the funds used for the operations they conduct. Also, that they can participate in economic activities without any control from the legislature and that they are only investigated by spy agents, who are only supported by the head of state. This would mean that the secret services would no longer be accountable to Parliament, and the list of threats to national security would also be lengthened considerably. “Removing the secret services from parliamentary control and expanding their powers along with presidential prerogatives poses serious problems for democracy in Romania,” says Cristian Pirvulescu, dean of the faculty of political science at the National School of Political and Administrative Studies in Romania Bucharest. “It’s about the impunity of the information services, which would become a caste with many privileges and greater opportunities for social control,” the political scientist continued.

Two weeks after the content broke, the director of the Romanian Information Service, Eduard Hellvig, came to the fore to try to reduce the controversy, although he declined to discuss the provisions and avoided taking responsibility. “I will only comment on the content of the laws once they have been adopted in the legislative process, which will involve public consultation and in which the SRI has only an advisory role,” said Hellvig, who tried to deflect his participation in the draft by he denounces alleged interests of a group aiming to create an artificial conflict between sections of society and state institutions.

In response to the new laws, civil society organizations accuse the spy agencies of excessive influence. As an example, they point to the dismissal of a well-known communicator, Cristian Tudor Popescu, from the television station Digi24 after he had sharply criticized these legislative initiatives. The political analyst confirmed that “the only party in power [en referencia al Gobierno] wants to have the secret services as a tool” and pointed out that these laws aim to “restore to the SRI the basic function of the Securitate”, which is to “control, identify and account for the mood and opinion of the masses cut away from the choke the anti-regime currents”.

In the Romania of the “genius of the Carpathians”, as Ceausescu liked to call himself, the Securitate recruited up to half a million informants from the then 22 million inhabitants. “There are anti-democratic elements that refer us to Putinist Russia or Orbanist Hungary and at the same time distance us from the West,” concludes political scientist Pirvulescu.