Rolls-Royce pulls out of supersonic project 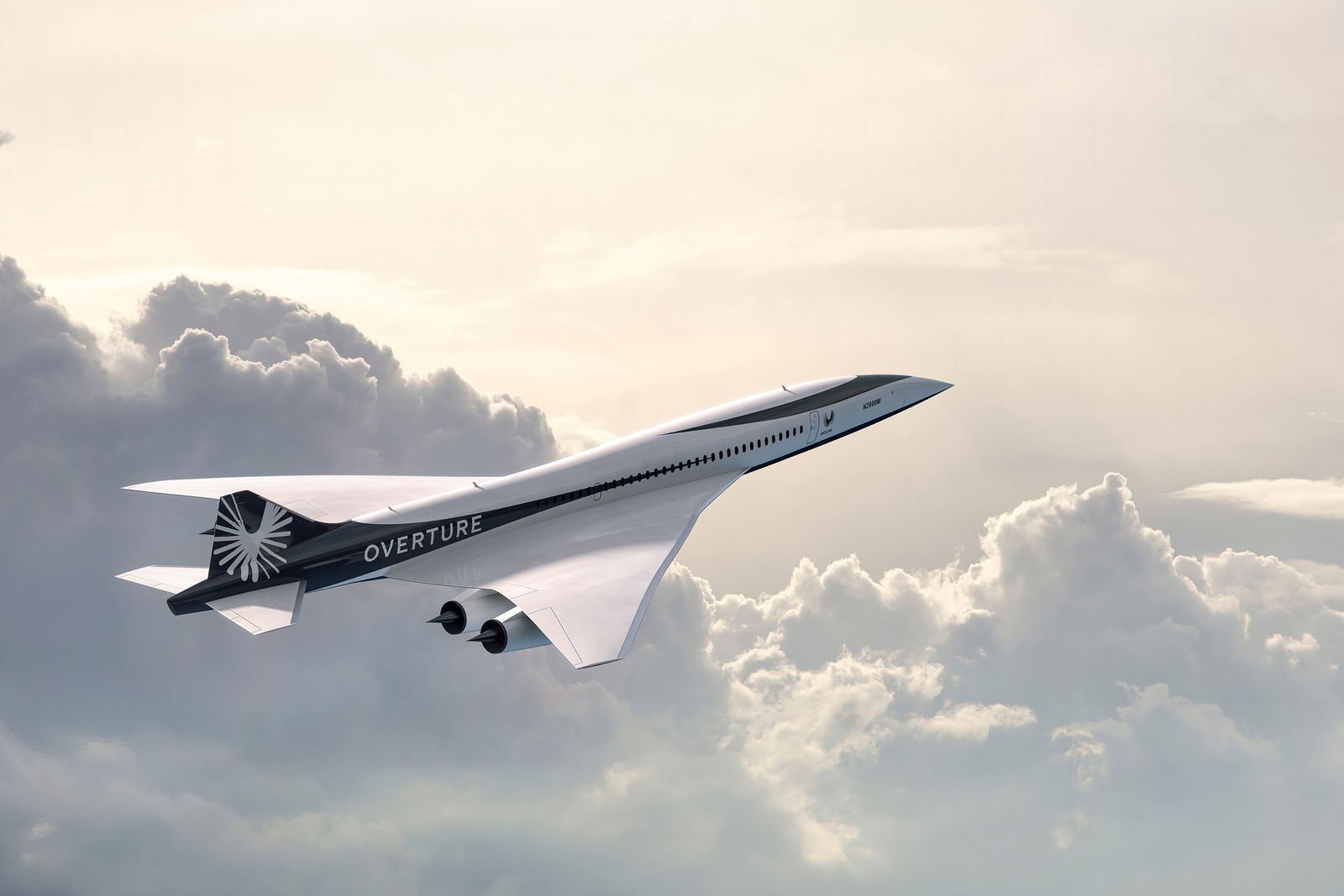 DERBY – The American startup Boom dreams of the return of supersonic airliners. Boom recently revamped its own design, Overture. Sounds good, but no one knows who will build the jet’s engines. Rolls-Royce does not. The schedule can hardly be adhered to.

Realistic vision or aerial act? Whether the Boom Overture will ever take off like a real plane is a question that hasn’t been divided since yesterday.

Boom itself, a Denver, Colorado startup, aggressively advertises its supersonic jet with great imagery and lots of PR. Nostalgics remember the days of the legendary Concorde, and the subject of supersonic flight is always exciting.

At the same time, critics raise the – legitimate – question of how this fascination should correspond to climate protection and sustainability in the future.

And the potential customers? They are still undecided. At least some of them don’t want to be left behind should the worst happen: heavyweights like United and American have already signed open options, and Japan Airlines has even been on board as an investor for decades. years.

Such reports are undoubtedly a success for Boom – but whether they will be substantial remains to be seen.

The unresolved question of the engine

This question is not decided on the public relations front, but elsewhere. With technical requirements, for example. And since the project’s inception, there’s been a glaring gap in one crucial area: it’s still unclear which engine will be used in the Overture.

Year after year, Boom tries to reassure people that they are considering several possible options – but so far, nothing of substantial value seems to have come out of it.

Based on the specified parameters – the Overture should fly without afterburner, reach Mach 1.7 and burn 100% sustainable fuel – it seems clear that an existing solution is out of the question. But what should then be found behind the scenes of Overture in four versions?

“Not a priority” for Rolls-Royce

Boom has been working there with Rolls-Royce for two years. The two companies agreed in the summer of 2020 to jointly research a possible powertrain for the Overture. But the British engine manufacturer has now apparently lost interest.

At least, according to Rolls-Royce, it will no longer be involved in Overture engine development in the future.

In a standard response the company is currently sending to members of the media questioned about it, it says: “After careful consideration, Rolls-Royce has decided that the market for supersonic engines for commercial aviation is not a priority for us. at this time and so we are continuing the work. We will not be continuing with this program at this time. It was a pleasure to work with the Boom team and we wish them much success in the future.”

After all: as part of the contract concluded in 2020, Rolls-Royce delivered “various technical studies for the supersonic program Overture”.

Nonetheless, the Brits’ exit should mean a serious setback for Boom – and cast even more doubt on the whole project. At least the – already very ambitious – timetable, according to which the first Overture should take off for its maiden flight in 2026, should finally be spoiled.

So far, Boom hasn’t even launched the XB-1 technology carrier, which completed its rollout in the fall of 2020. And that’s despite the fact that this jet, also known as “Baby Boom”, is powered by three General Electric J85-21 turbofans, whose technology is decades old and readily available – but pretty much epitomizes the opposite of “durability”.

Previous articleMarkkanen and his 43 points catapult Finland, who meet Spain in the quarterfinals
Next articleThe Rings of Power: Elros, brother of Elrond – who was the first king of Númenor?