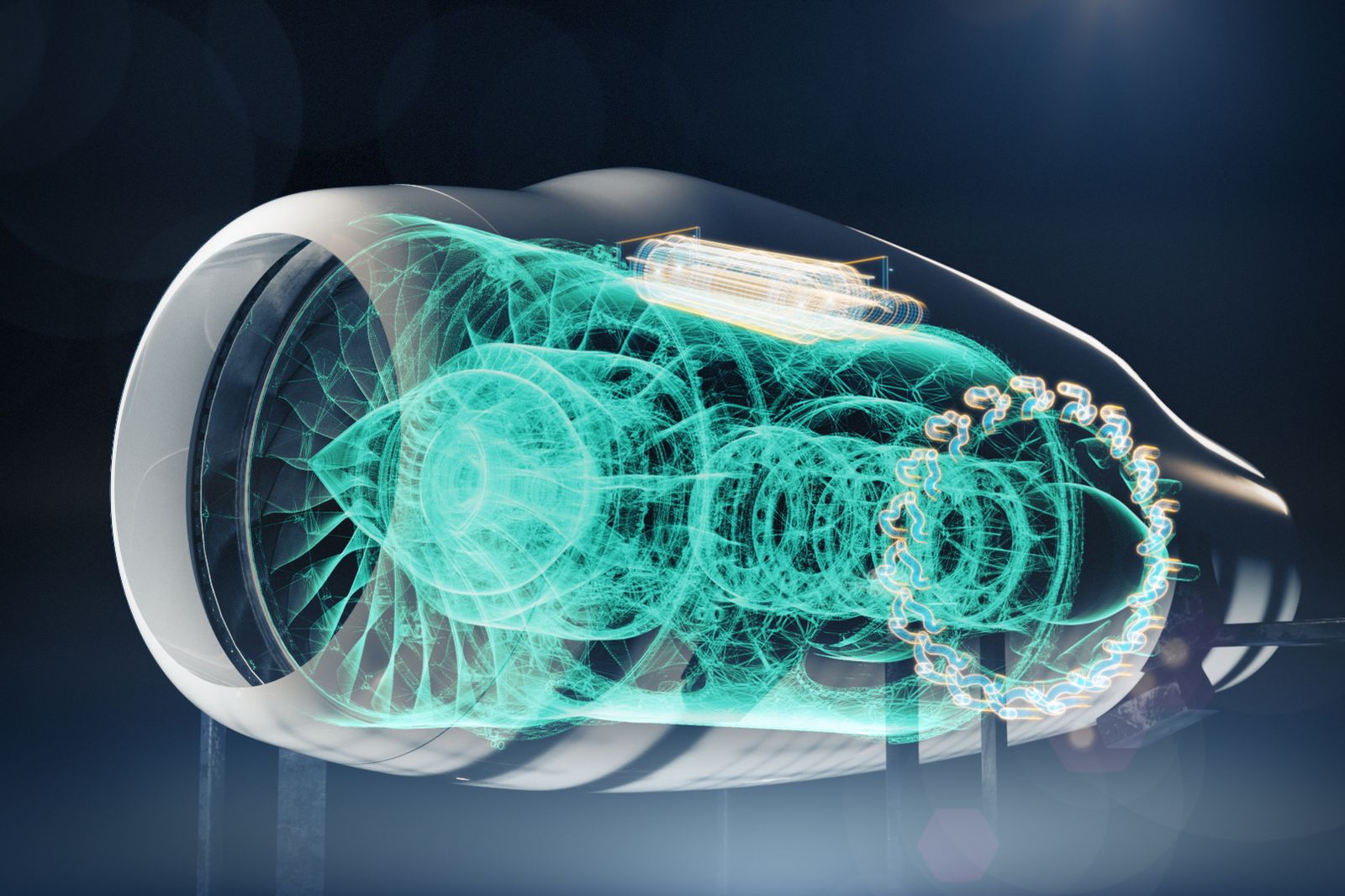 FARNBOROUGH – Rolls-Royce has announced a hydrogen program at the Farnborough International Airshow. The first of two ground tests are expected to take place later this year, initially with an AE2100 engine in the UK. DLR carried out crucial preparatory work for the project.

Rolls-Royce is experimenting with hydrogen engines. A series of bench and engine tests are planned under the program to demonstrate that hydrogen can be used safely and efficiently as a fuel in small and medium-sized aircraft by the mid-2030s.

According to Rolls-Royce, a long-term goal of the program is flight testing.

However, two ground tests are planned first: one in the UK this year with an AE2100 engine and another later with a Pearl 15 business jet engine. It is still unclear where the second will take place. test. A number of potential sites are under review, including Rolls-Royce’s field testing facility in Mississippi, USA.

According to Rolls-Royce, the program builds on hydrogen combustion tests already underway in cooperation with Loughborough University and the German Aerospace Center (DLR), with Cranfield University involved in the management system fuel.

The program follows market research conducted by the UK Aerospace Technology Institute’s Fly-Zero team and the NAPKIN (New Aviation Propulsion Knowledge and Innovation Network) project, in which Rolls-Royce participated. Both conclude that there is a potential market for hydrogen aircraft.

Previous articleTrump and Pence are staging a split in Arizona’s Republican Party
Next articleErdogan, the tightrope walker between Kyiv and Moscow, wins a diplomatic victory with the Ukrainian grain deal