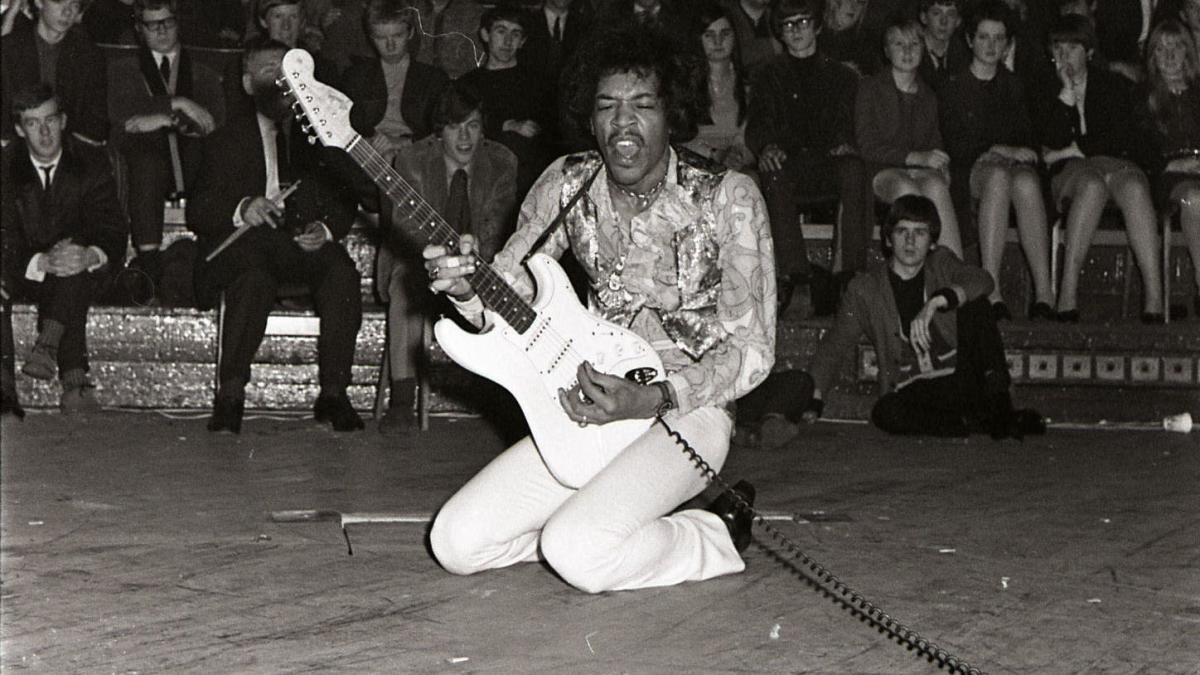 The Who star Roger Daltrey has revealed details about what happened the weekend before legendary guitarist Jimi Hendrix was found dead aged 27.

British rock legend Daltrey told comedian Romesh Ranganathan: “Nobody knows except me and three other people who are still alive” in his new TV series.

The Misinvestigations Of Romesh Ranganathan on BBC Two will see the comedian explore the lives and mysterious deaths of some of the world’s cultural figures.

Ranganathan tries to solve the death of guitarist Hendrix, whose body was found in a Notting Hill flat in September 1970.

Controversy has surrounded the American musician in the years since his death, which was from an apparent drug overdose, with suicide conspiracy theories and rumors of foul play.

Daltrey said: “This is the weekend before his death.

“I was on tour in Germany, and Jimi and his friend, Devon Wilson, came over to my country house in Berkshire.

“Weekend before he died, right?

“At my house was my future wife Heather and another girl named Katherine.

“Jimi was talking about his future and how he wanted to move on to a more jazzy form of music.

“I was excited about a studio in New York.

“Anyway, Heather told me that it soon became apparent that Jimi was taking more and more barbiturates and that his speech became slurred.

“But him and Devon were doing this, what gospel singers do, and they were doing it with a call and a response.

“And they were doing it with lyrics by Bob Dylan.

“So, after song after song, he’d quote one line, she’d quote the other and it was, but it gradually got slower, slower until Devon finally fell asleep.

“So Katherine and Heather put her to bed.

“Then he passed out, and then now they’re starting to worry.”

Daltrey explained how the girls placed Hendrix on a bed and removed his boots around 2 a.m.

“So they put the kettle on for a cup of tea and I’m surprised if 10 minutes later he (Hendrix) doesn’t show up at the door with his boots on his hat and say, ‘OK, I’m ready for the interview.

“Well, at 11 o’clock the next morning, they called a minicab and headed back to London.

“That was that weekend, and as I say, he was as good as the rain in the morning, it was like nothing happened,” he added.