Rodrygo: “I think I’ll be better this season than the previous ones” 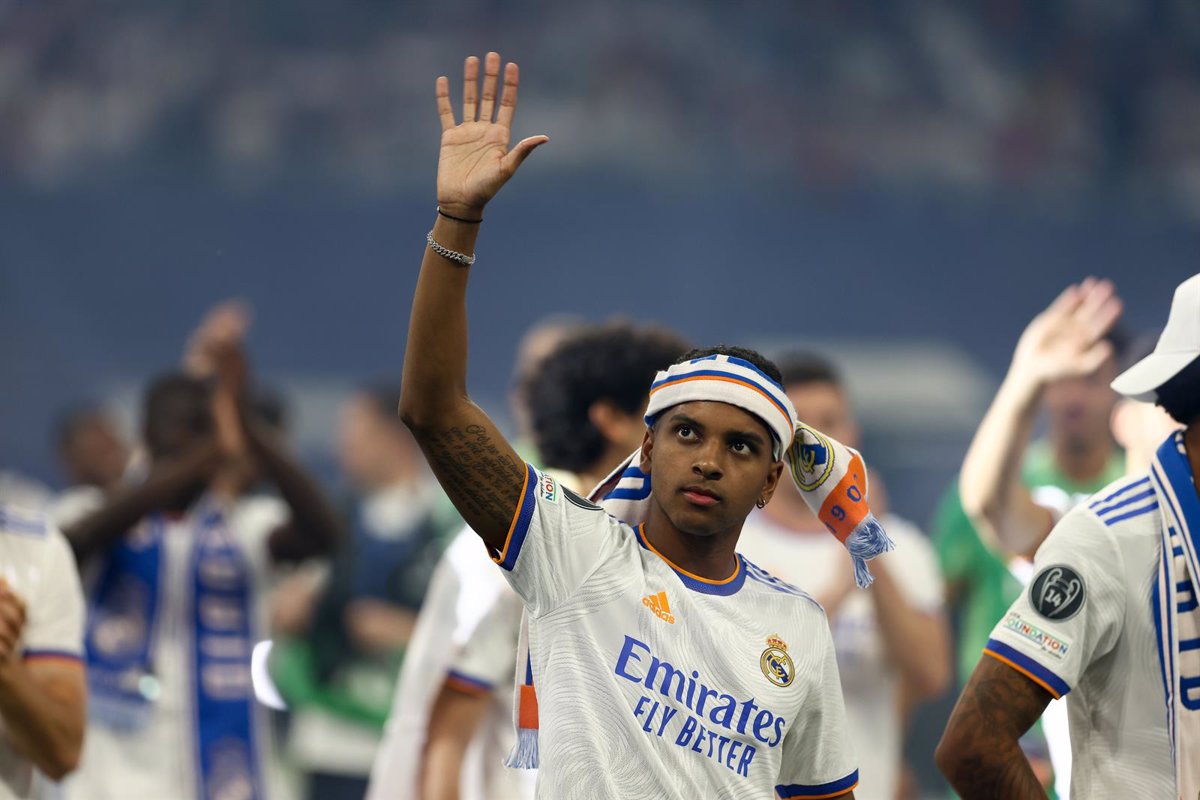 Real Madrid’s Brazilian striker Rodrygo Goes admits he’s “grown in every aspect” since arriving at the Madrid team and therefore believes he will be even “better” this upcoming season than the previous one.

“I’ve grown in all aspects. I train and work every day to improve as a person and as a player. Now I’m more mature, I have a relationship with older people who teach me a lot of things. Even as a player, I play with them Best in the world, every day I learn and improve,” said Rodrygo in an interview with the official UEFA media, collected by the Real Madrid website on the occasion of next week’s European Super Cup match against Eintracht.

The 21-year-old footballer wants to “score more goals, provide assists and play more every day”. “I think I’m getting better and I’m playing better every season. In my first year I was good, in the second I couldn’t play much because of a serious injury and in the third I was better. Next season, I think I’ll get better than in the previous ones,” he warned.

In any case, he doesn’t like “putting goals” or “thinking about scoring multiple goals or assists”. “I’m just thinking about being better than last season. I want to play better in the next game, those are my goals,” said the international.

Furthermore, despite being at a club like Real Madrid, he finds “more fun playing under pressure”. “Playing without anything at stake is not fun, especially when we talk about sport and competitiveness. It’s good to have that pressure,” Rodrygo pointed out.

The Brazilian once again praises the character of Luka Modric, whom he sees almost “like a father” and with whom “it’s much easier to play because of the quality he has”, and he doesn’t forget Carlo Ancelotti, a coach der ” He is successful everywhere.

“It couldn’t be otherwise here. He’s done a spectacular job with us since the day he arrived. I always remember everything he said to us in the pre-season, the advice he gave us. During the The team kept growing and improving throughout the season, we had some bad moments and everything went well in the end,” he added of the Italian.

The next goal is next week’s European Super Cup against German Eintracht. “I’ve never played one and it’s going to be very special for me. In all the finals we forget the name of the competition and just want to win. We always go for the win, that’s the mentality of our team.” he said.