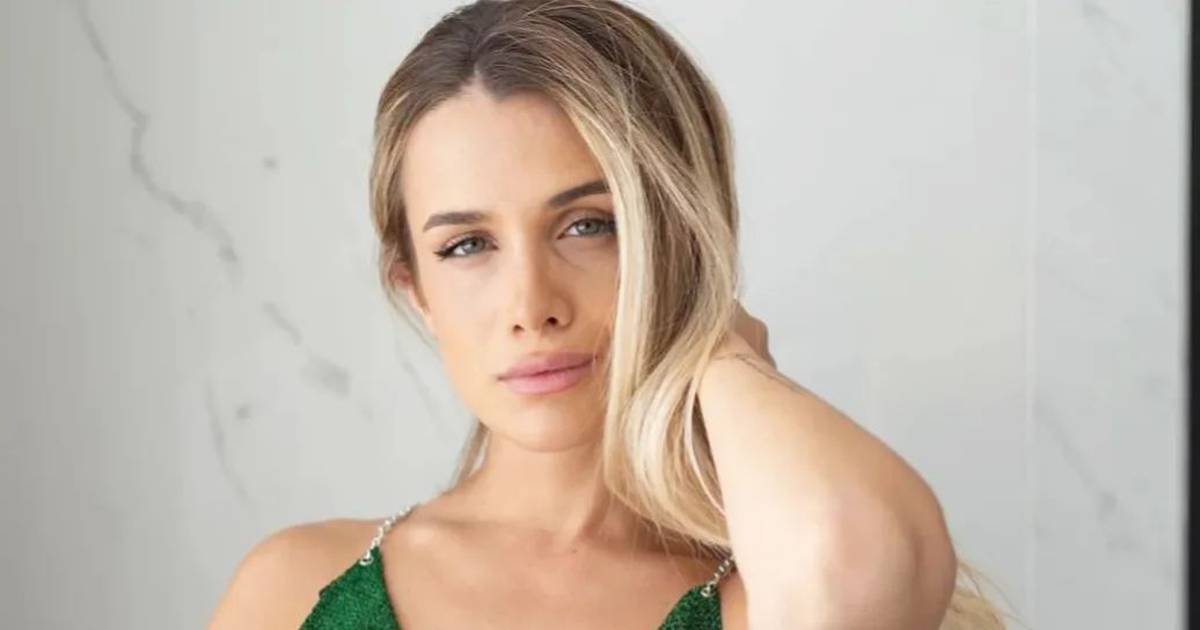 Sporting uncertainty settled in Argentina this Thursday, July 21, exactly four months before the start of the new edition of the FIFA World Cup, Qatar 2022, following public statements by the President of the Argentine Association of football (AFA), Claudio Tapia, warning of the latent possibility that the player, Rodrigo De Paul, will not be present at the prestigious international tournament.

The chances of missing someone who also wears the colors of the Spanish team, Atlético de Madrid, lies in the fact that there are currently FIFA regulations for the cases of parents owing alimony or in court for this article, a situation that is currently experienced by being faced with a legal struggle with his ex-spouse for the support of his children for an important economic figure, for which the trial to define the division of property, economic compensation and visiting schemes in full swing.

Rejection from her ex-partner

The unease and the repudiation did not wait in different media and in the general population, being his ex-partner, Camila Homs, the center and the eye of the storm. For this reason and to defend herself, she herself immediately broke the silence and resorted to an interview with the television media Todo Noticia.

Among the highlights of the journalistic hand in hand, Homs assures that it is not his intention to harm the sporting career of the player and that the measure arrives more, to ensure the well-being of his two children. “I hope an agreement can be reached as soon as possible, I know it’s something he wants very much. We have communication for our children. I love him, he is the father of my children and I would never want to hurt him or prevent him from doing something that means a lot to him, where he has put all his dreams,” he said in the phone interview.

Camila Homs took the opportunity to clarify that what is known about the case is public knowledge by outsiders and that she has never made a statement about it. These words are clear, alluding to the fact that the information was delivered on a radio by the president of the AFA, “Chiqui” Tapia.

Concluding the interview, Homs confirmed that she is also starting a romantic relationship and also added that so far her attendance and that of her children at the upcoming World Cup is in doubt.

- Advertisement -
Share
Facebook
Twitter
Pinterest
WhatsApp
Previous articleHe preferred to shiver with cold! A citizen chose to sleep in the middle of the street after the earthquakes in Manabí
Next articleTenerife fire nears Teide National Park