Rocío Molina drives into Venice with her measurement van 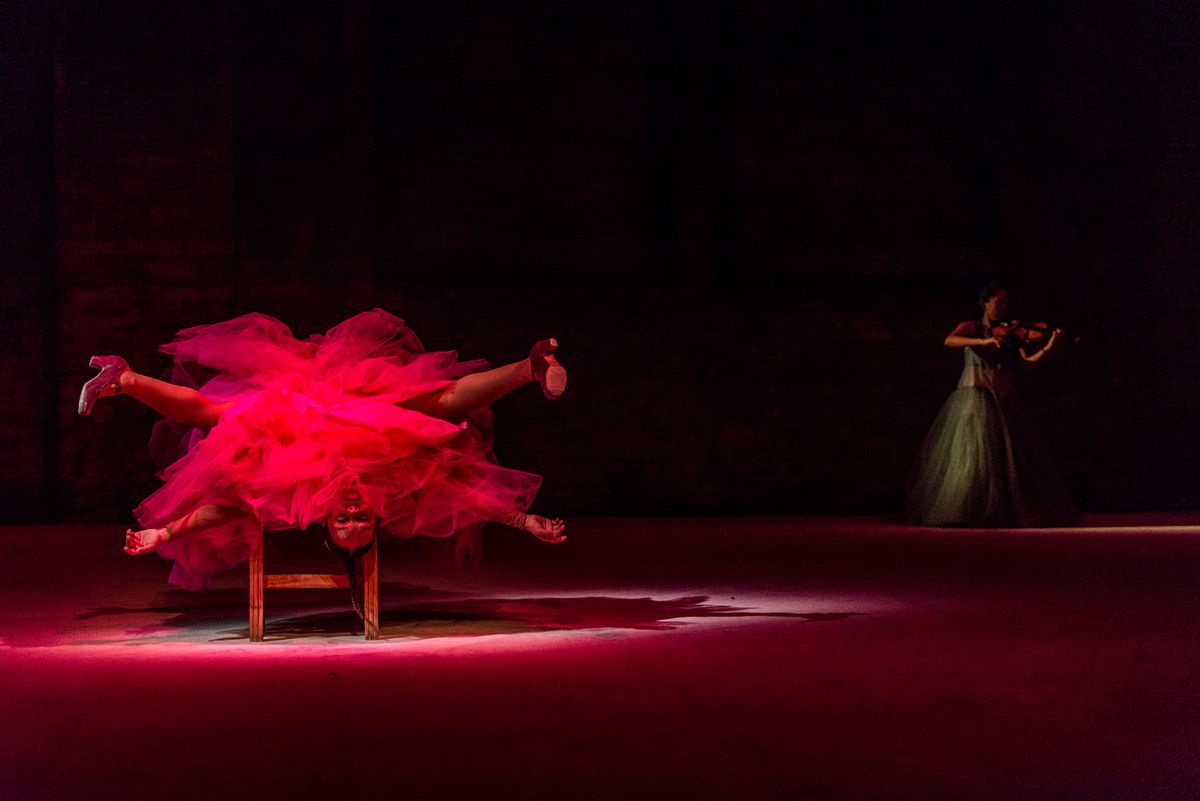 There is no Biennale without controversy; a manifestation that, like it or not, skips protocols and regulations. It is a dialectic that implies discussion, renewal and questioning, betting on the new or discovery (where the trace or imprint of originality can go), counting on the consolidation of emerging creators, all this is necessarily contained in the fundamental Decalogue of a Event like this, which exists in many fields, from architecture to visual arts to contemporary music, is a kind of beacon that moves not only the artistic manifestation itself, but also its theorists and its aesthetic viewers. With such an approach, dance lags a little behind because, as is well known, it lacks its own aesthetic apparatus and slips more than firm steps, more thrusts than virtuoso turns. When something happens that is disturbing from the start and goes very deep, such as clove, the premiere of Rocío Molina (Málaga, 38 years old) on Wednesday at the Venice Biennale, we have to sit down to reflect and at the same time set off all the alarms. After three consecutive nights of merit, each in its own sensitive sphere, in very different styles and full of stimulation and vitality (Teshigawara with the young people from college, including three brilliant Spanish dancers; Diego Tortelli and his search for intimacy plasticity and finally in the theater of Malibran The seven cardinal sins combined by Eric Gauthier with seven leading contemporary choreographers who were brought into his company from the Theaterhaus in Stuttgart), Molina brings the salt to the Condumio, spices up your evening and is enthroned as the reason for the award of the Silver Lion at the Biennale.

Rocío Molina removes the foundations of the cassock in Venice: This might be a recurring headline, but it doesn’t say it all. Molina is not just a heterodox of contemporary flamenco ballet, but a woman fighting on many fronts that thwart what is intrinsically artistic. There are cases where the social and the political cannot be separated from artistic expression and this is one of them. A petite and tough woman who doesn’t seem to shy away from her own spirits.

There is a multitude of references that accumulate scene after scene, loading the viewer’s retina with a considerable weight of meaning, all rending, all important and most of them with a rebellious force on the surface. Sex, religion, submission, prejudice, fanaticism, paroxysmal liberation, ecstasy (of the Teresian kind) and archaic re-creation of rituals lead her, the protagonist, to turn her heavy artillery mercilessly against the clergy and the pious. allusions to self-punishment and punishment exercises (which Goya painted); the stringing of the Valle de la Vera empalaos resembles a sexual act bondage; something like a procession lady from Baza, a Nazarene who is also a penitent sobón, a choir, a figural totem that is a piece of baroque altar. Lots to see and interpret while letting a lot of bad blood flow from his chalice in these nearly two hours of figurative self-sacraments.

As Madame du Deffand used to say: “The true splendor of the sky is not that of the fireworks, but that which comes after, when its sparkles and traces dissipate”. Three-quarters of the same happens with shows: you don’t have to concentrate on the effect, but on the calmness of the argument, which inevitably comes later; when the artists are exhausted, so is the audience. And the venerable Venetians, for the most part, stood up and thundered their bravos.

Perhaps there are too many expressions of opinion in such a complex and committed work, and that is why, in addition to a little visual material, about 15 minutes remain and various elements (garbage), banal lighting effects and even longer outliers of this intimacy are blatantly missing, electrifying between Molina and Niño de moose [Francisco Contreras Molina: Elche, 37 años]: two touching forces of nature who know what they want, what they intend to do, their hands, their throats and their feet, and above all what they want to tell us together and separately. Nonetheless, this premiere is filled with courage, invention, searching and a clear goal to manifest without limitations according to what we are living through.

Previous articleThe right to a healthy environment recognized as a universal human right
Next articleTwo local police officers from Estepona (Málaga), who were sentenced to two years in prison for abusing a young woman, have their sentences suspended