Robles tells Podemos to leave behind ‘prejudice’ because without security there is no freedom: ‘We don’t live a reality of flowers and peace’ 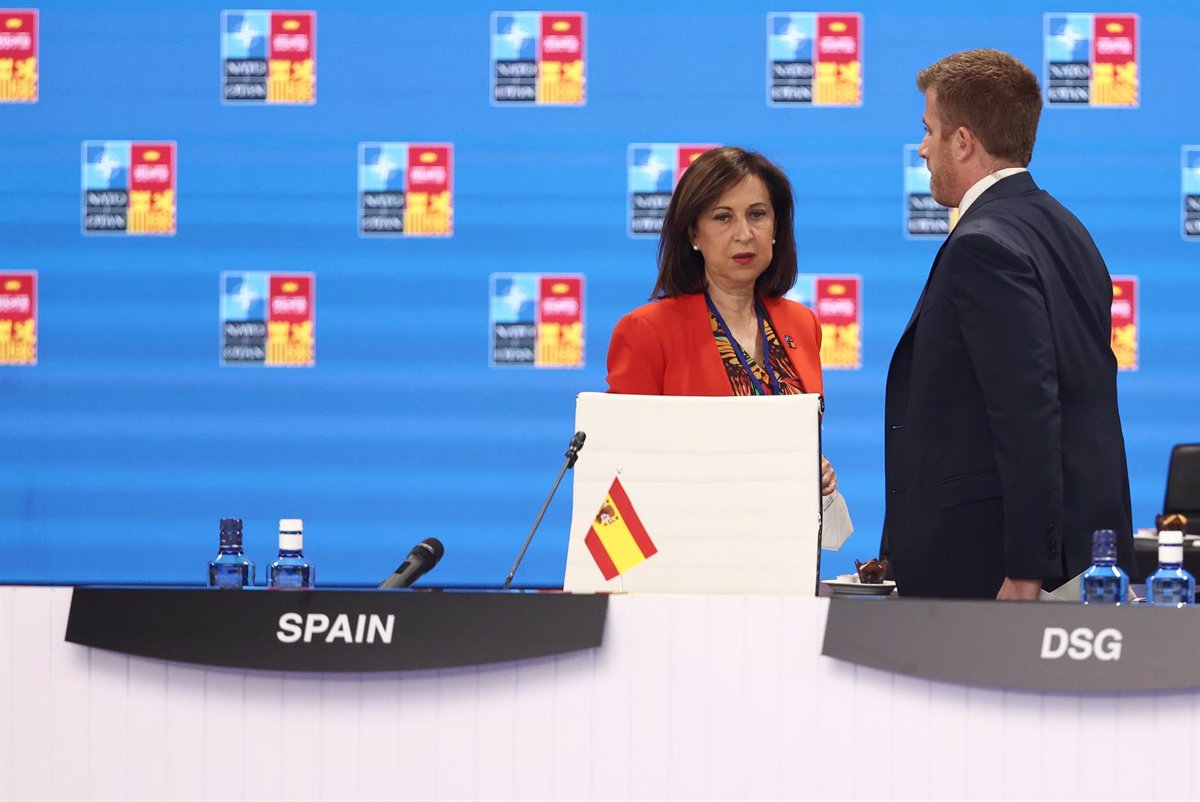 Defense Minister Margarita Robles asked this Friday to analyze the increase in defense spending without “prejudice”, since without security there is no freedom and citizens cannot enjoy services such as education or health.

“It’s not a reality of flowers and peace, it’s a very harsh reality,” he claimed in an interview in La Sexta collected by Europa Press after Podemos criticized the government’s intention to increase military investment.

Robles has accused Russia of causing this situation and has also warned that “the prospects are not good” because of the prospect that the war in Ukraine “will continue”. For this reason he has insisted on the need to analyze the situation “without prejudice”.

“Any missile that Russia can launch can reach Madrid, the situation of vulnerability that the whole world is experiencing is worrying,” he stressed, claiming that “defending defense is defending and working for peace.” “I wish we weren’t in that context but we are and we have to defend ourselves,” he concluded.

For this reason, he believes that University Minister Joan Subirats’ assessment that the increase in military spending is “justified” is “appropriate”. “When we’re in politics, we can’t live on dreams and illusions, we have to face reality, even if we don’t like it,” he stressed.