Robles points out that he called the PP to report on the deal with the US, not to ask for support 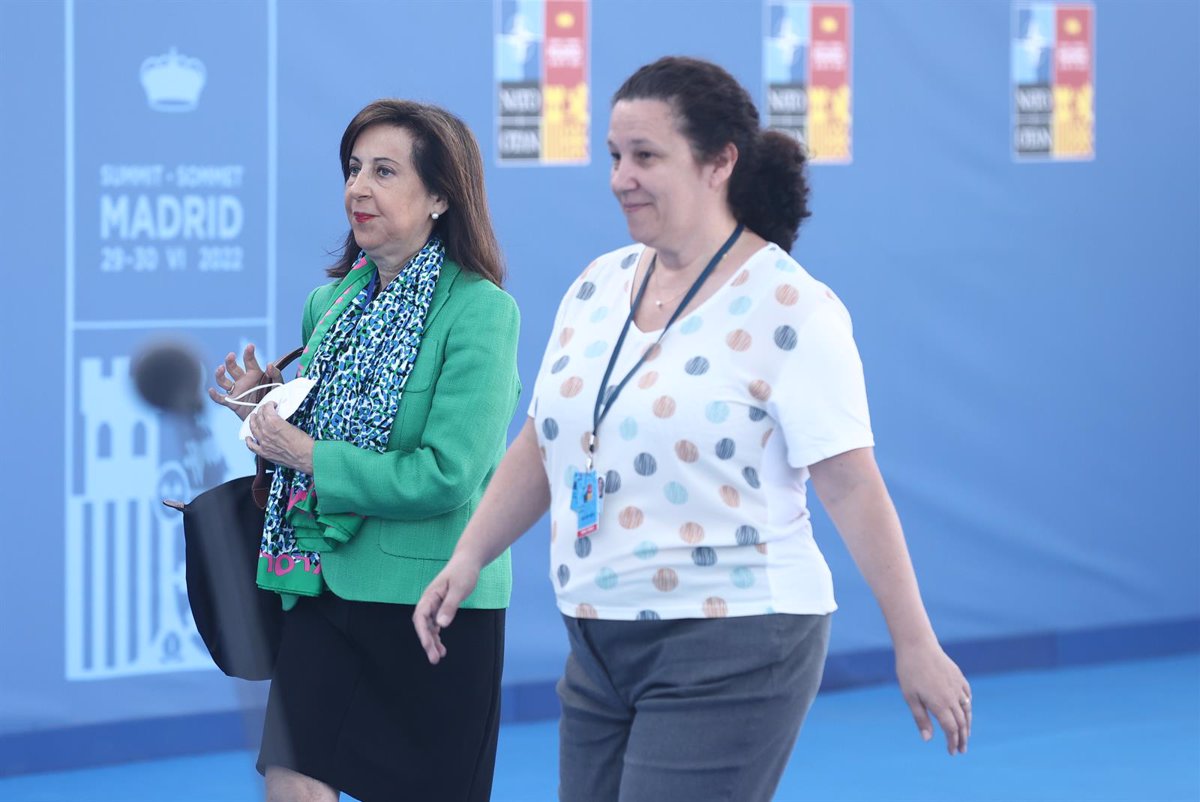 Defense Secretary Margarita Robles said Thursday that she had approached the People’s Party to report on the defense agreement reached with the United States, but not to seek their support in the necessary parliamentary process.

“I just called to report what was agreed, nothing was asked for. From a state perspective, the PP will know what to do,” Robles said at a meeting with journalists on the sidelines of the NATO Madrid summit.

In a “cordial” conversation, Robles briefed PP Deputy Institutional Secretary Esteban González Pons on the agreement sealed between United States President Joe Biden and Spanish Prime Minister Pedro Sánchez, after which the Americans announced their deal should expand the military presence at the naval base Rota (Cádiz) with the dispatch of two more destroyers to the four that have been permanently installed there since 2014 and 2015.

This means an increase of around 600 US troops in Spain, which requires a reform of the bilateral defense agreement between the two countries, which must go through the Council of Ministers and be approved by the House of Representatives.

However, Robles has insisted that his appeal to the “population” was not intended to ask for their support, but simply to report on the agreement reached. “I didn’t ask for anything at all because I understand it’s not appropriate to ask for these things, if you have a sense of state you will know what to do,” he said.

In any case, the Secretary General of the PP, Cuca Gamarra, already announced this Thursday that she was willing to double defense spending and the US Rota deployment, but called for a “joint position of the entire government” of the PSOE and United We Can.